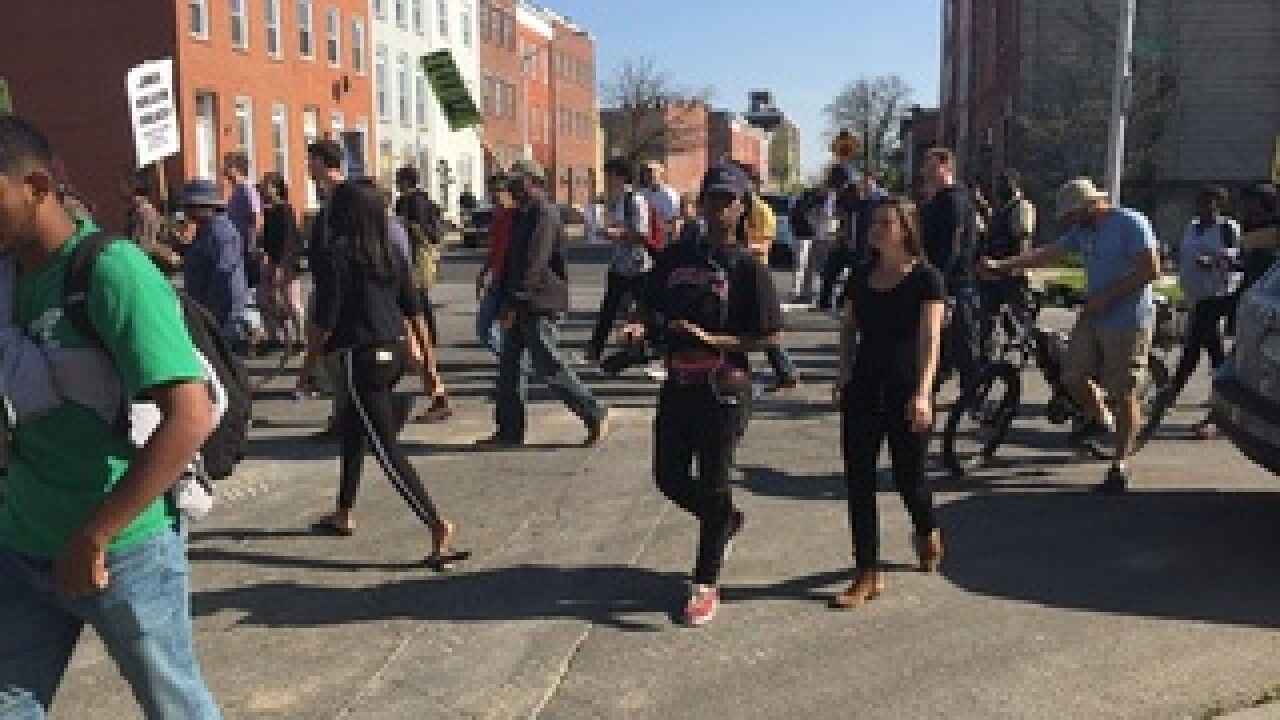 Protesters are expected to gather in downtown Baltimore Thursday on the second day of pretrial motions hearings in the case of six Baltimore police officers charged in the death of Freddie Gray.

The Baltimore People’s Power Assembly is organizing a protest at 8:30 a.m. in front of the Clarence Mitchell Courthouse on N. Calvert Street.

Last week, the same organization organized a protest during the first round of pretrial motions hearings. The protests were largely peaceful.

See also: At least 1 arrest made during protests outside Freddie Gray court hearings

During Thursday's hearing, Judge Barry Williams is expected to hear arguments for and against having the trial in Baltimore.

Attorneys for the officers are expected to argue for a change of venue.