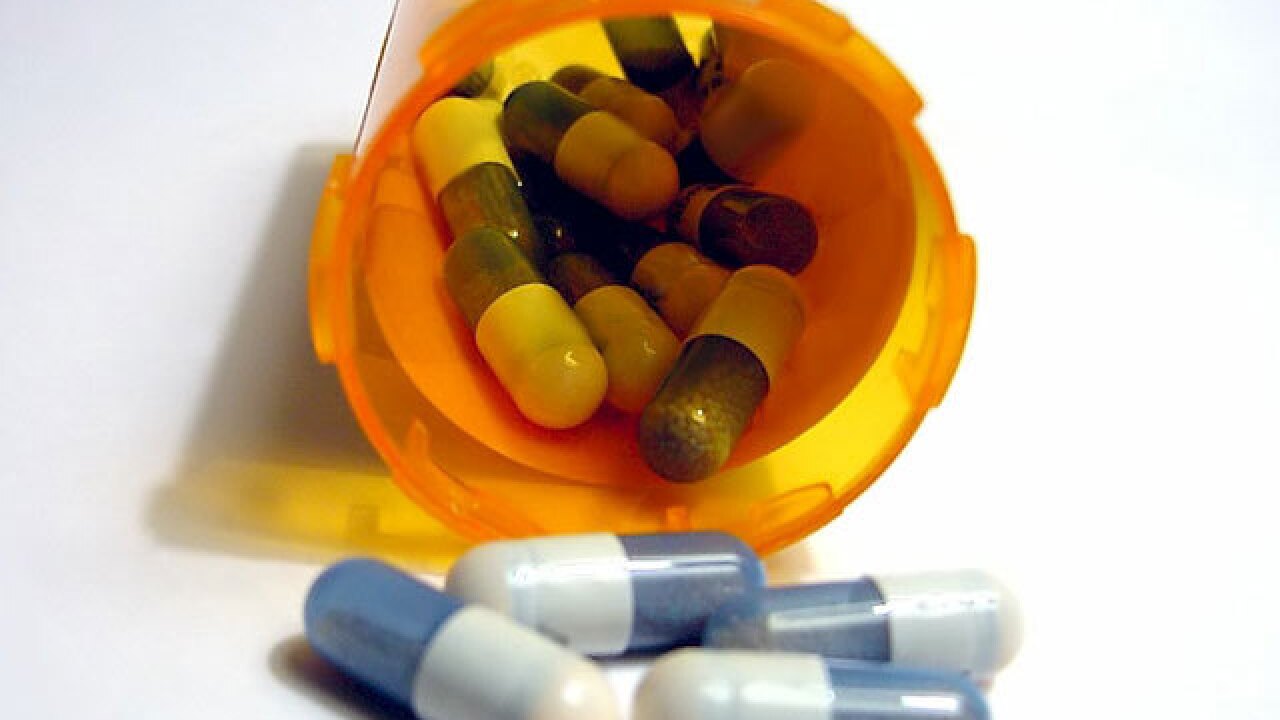 Copyright 2013 Scripps Media, Inc. All rights reserved. This material may not be published, broadcast, rewritten, or redistributed.
Bubbels/SXC

The initiative is building on the success of Maryland's law from 2017 that banned price gouging by manufacturers of generic and off-patent prescription drugs.

"Maryland is leading the nation in making prescription drugs more affordable," said Councilwoman Mary Pat Clarke. "We need to build on our progress this past General Assembly Session to enact strong legislation to ensure consistent oversight of prescription drugs affordability."

The President of the Maryland Citizens' Health Initiative also released a statement saying they commend Councilwoman Clarke for introducing the Resolution to the City Council.