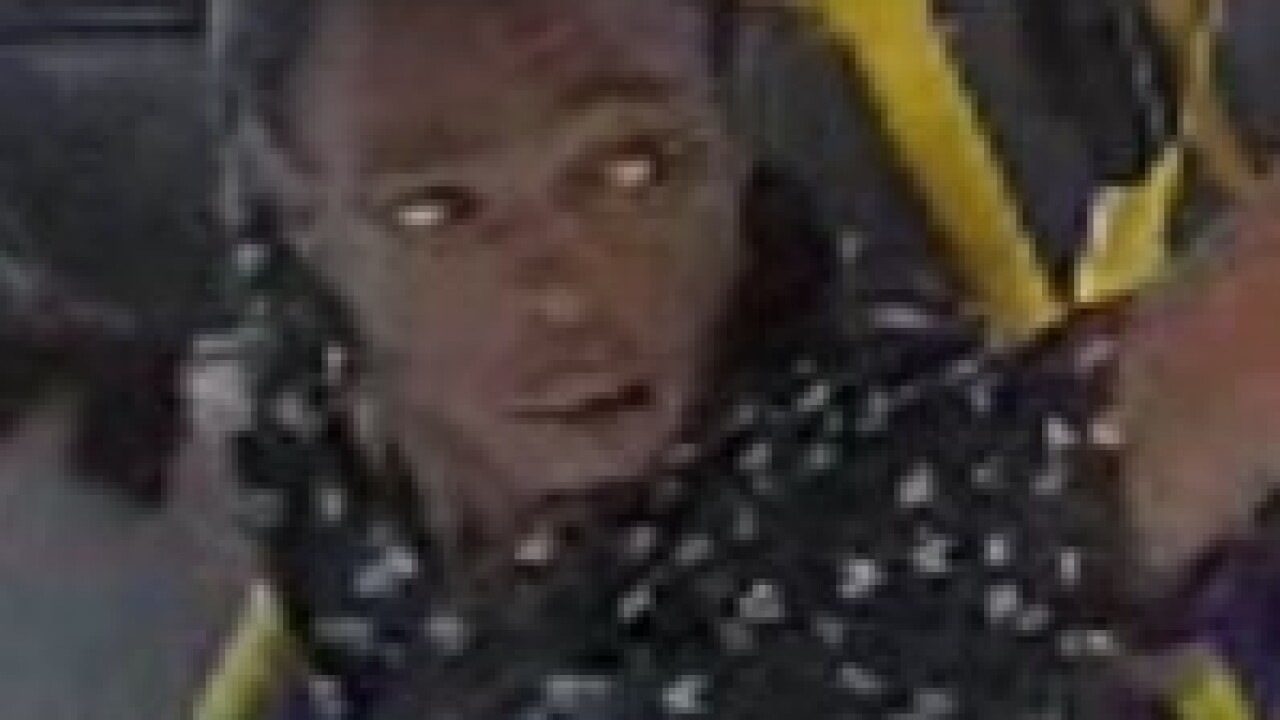 BALTIMORE — Baltimore Police are investigating a robbery that happened in July on the city's west-side.

Police said on July 18, at 1:30 p.m. a woman was getting off an MTA bus in the 1100 block of N. Howard Street, near the Fifth Regiment Armory, when an unknown suspect followed her off the bus. They say that's when the suspect assaulted and robbed the woman.

According to the department, the suspect stole the woman’s phone. The victim reported an injury during the assault and robbery.

Detectives are working to identify the suspect caught on surveillance photo.