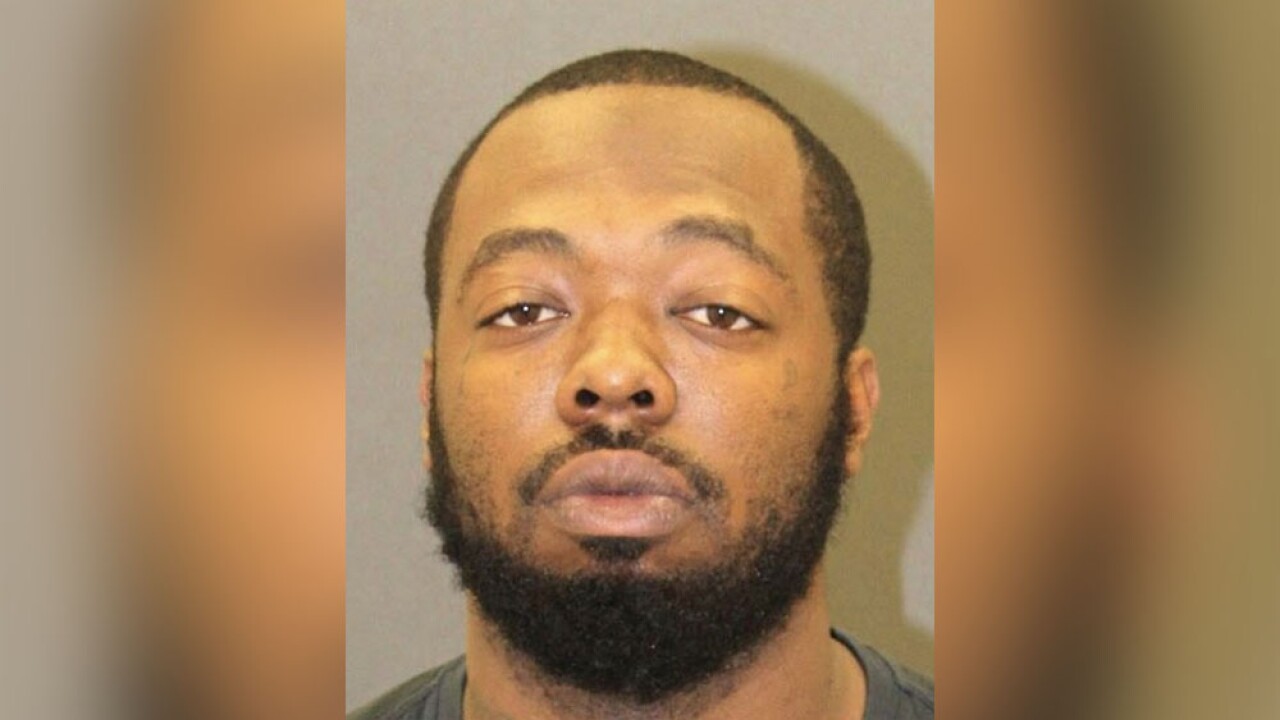 BALTIMORE — A man is being charged with attempted first degree murder after police say he shot a woman in East Baltimore.

On Monday, at about 8:42 p.m., Eastern District officers were called to the 1700 block of Asquith Street to investigate a reported shooting.

When officers arrived, they saw a 35-year-old woman shot in the leg.

The victim was taken to an area hospital for what appeared to be a non-fatal gunshot wound.

Eastern District-Shooting detectives assumed control of the investigation and were able to identify a suspect.

Anyone with information regarding the whereabouts of wanted individuals should contact Warrant Apprehension Task-Force detectives at 410-637-8970 or simply dial 911.