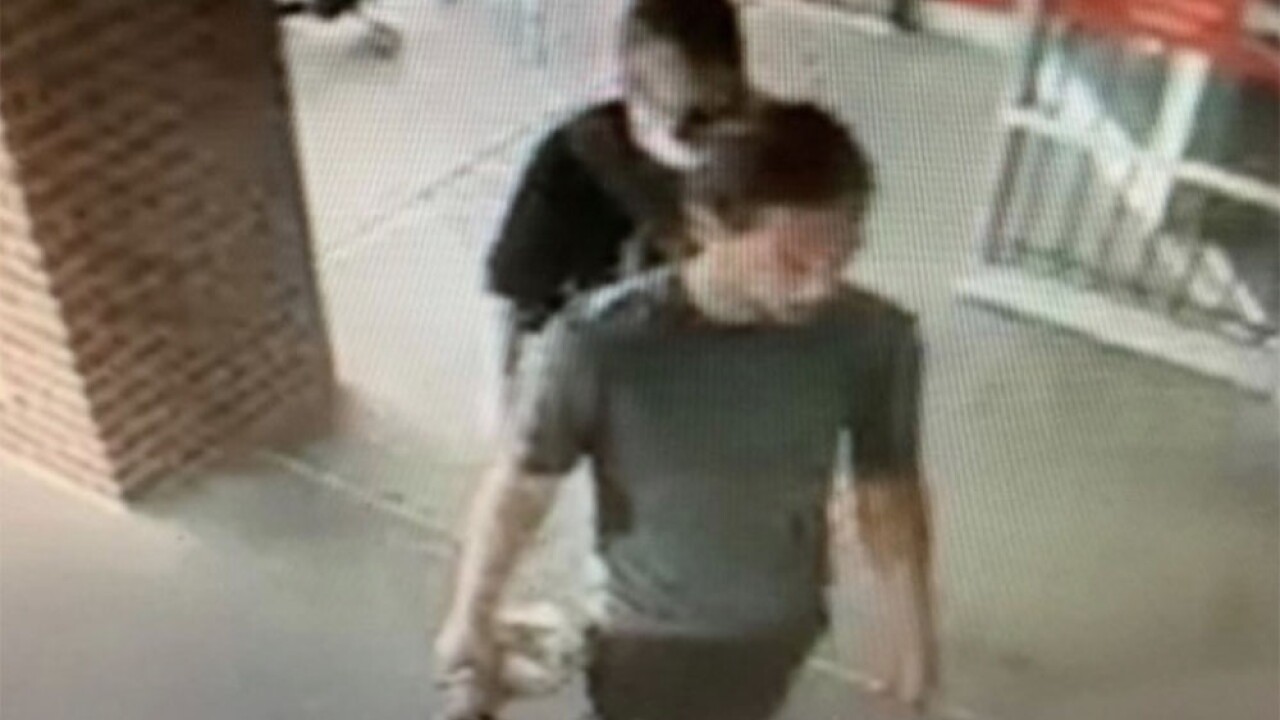 BALTIMORE — Police are looking for two suspects who they say assaulted a 50-year-old man in Baltimore.

On July 30, a 50 year-old man was assaulted and robbed in the 1500 block of Lemmon Street. Police say the victim is currently still in the hospital.

Southwest District detectives have acquired photos of the two people who are responsible for this incident.

Detectives are seeking the identity of two suspects, who both look to be in their 20’s.

Anyone knowing their identities is asked to call detectives in the Southwest District at (410) 396-2499 or call Metro Crime Stoppers at 1-866-7lockup.