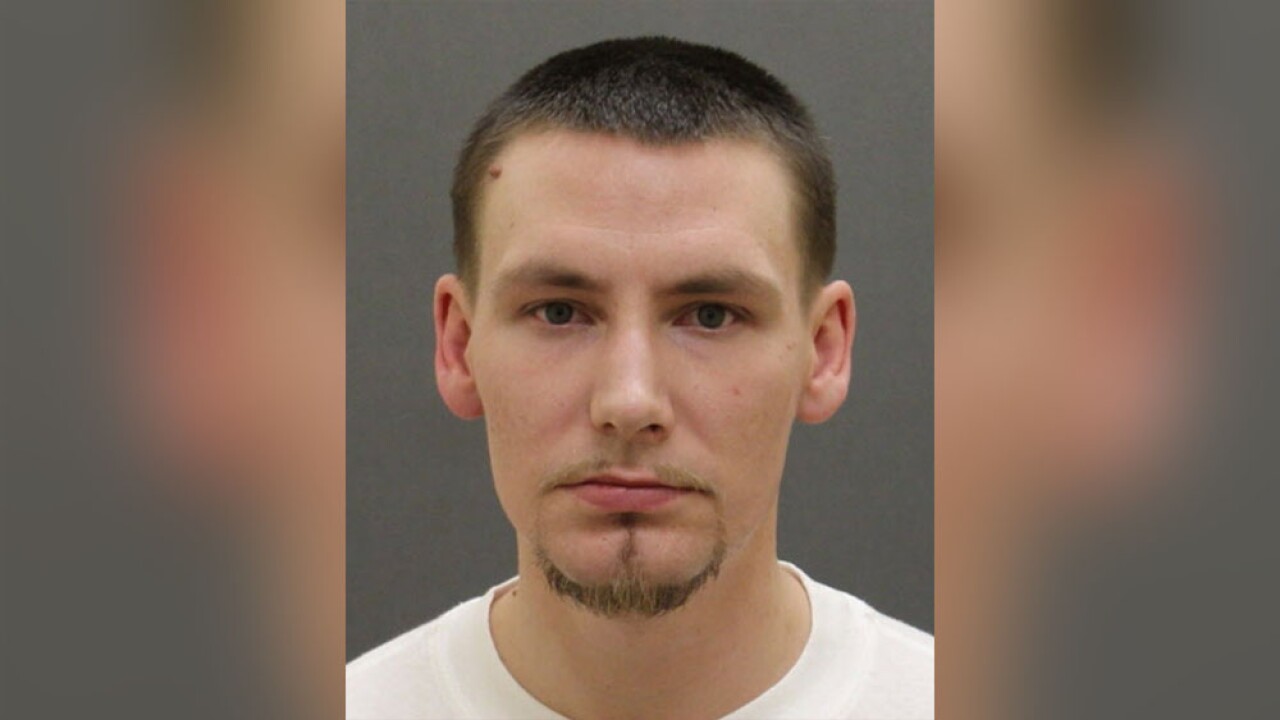 BALTIMORE — Police are looking for an armed and dangerous man involved in the robbery of a Baltimore liquor store.

On March 30, the Southwest Discount Liquor Store located on 3212 Washington Boulevard was robbed at gunpoint. The suspect got away with an undetermined amount of cash.

Detectives have identified the suspect as 31 year-old Thomas Allen. A warrant for commercial armed robbery has been issued for his arrest.

Police say Allen is to be considered armed and dangerous.

Anyone who has seen and/or knows of Allen’s whereabouts is asked to call Warrant Apprehension detectives at (410) 637-8970 or dial 911.