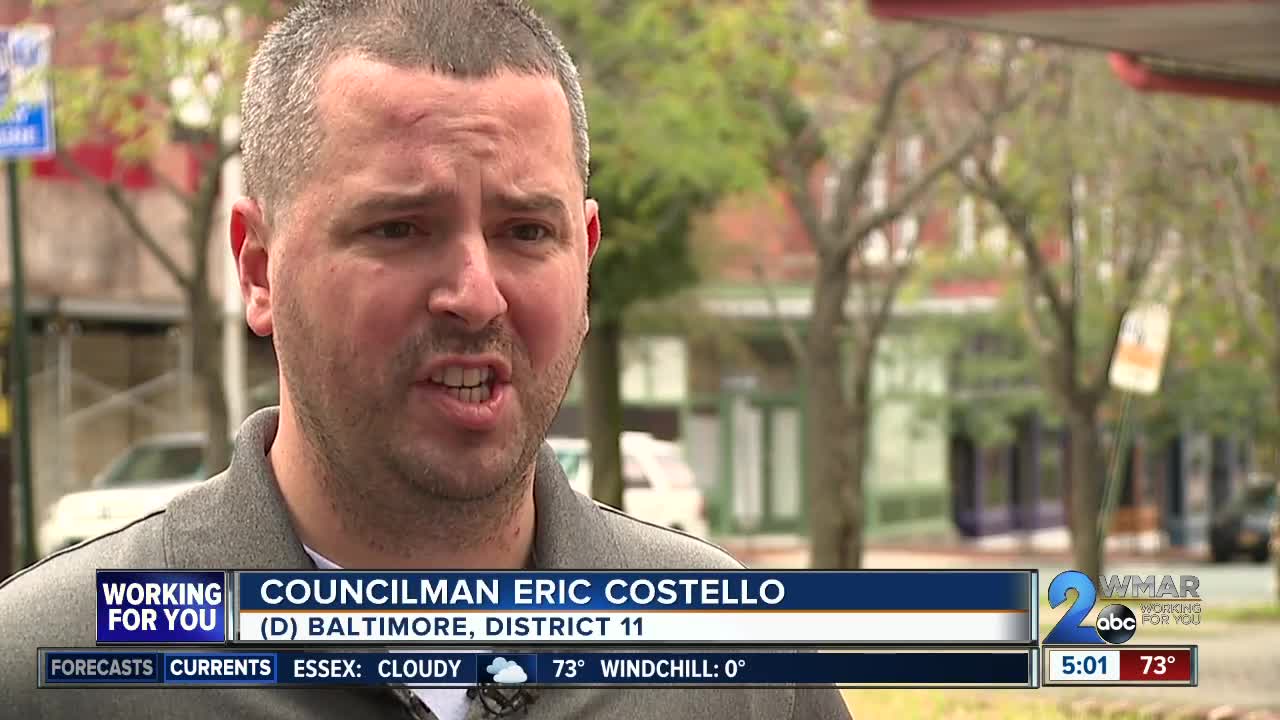 Homicide detectives are investigating a shooting that took the life of a 25-year-old man Thursday evening. 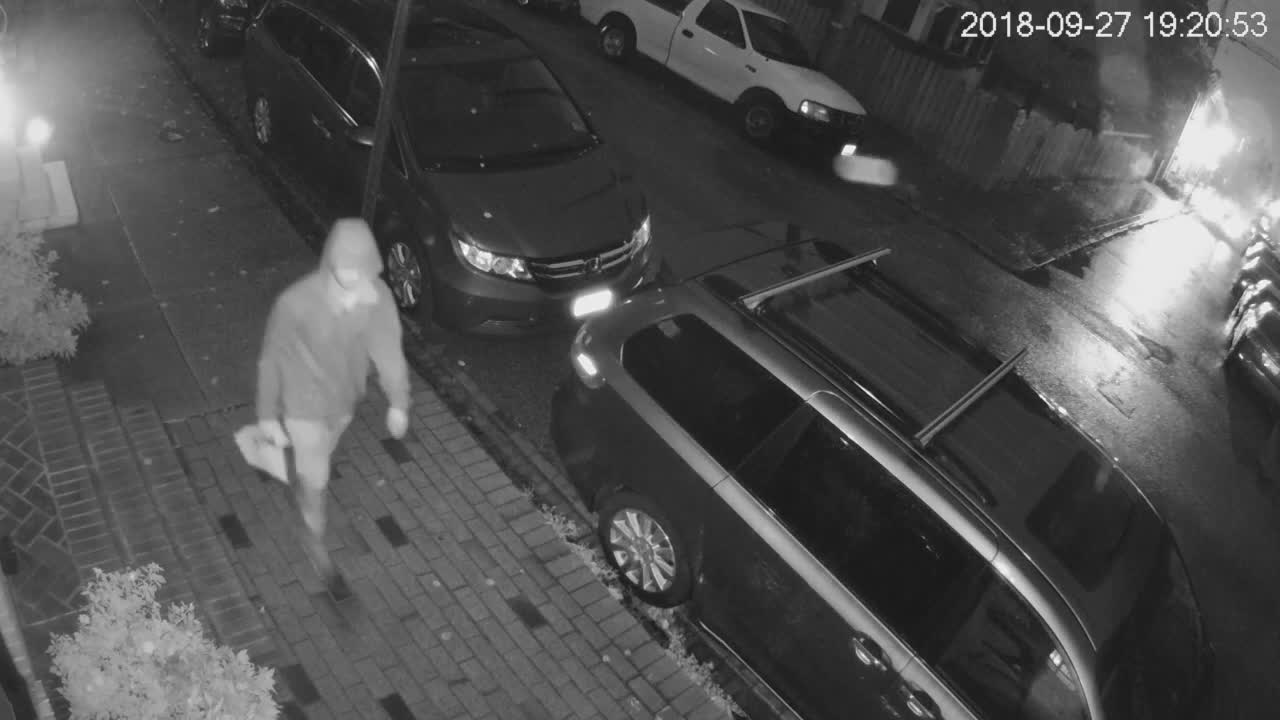 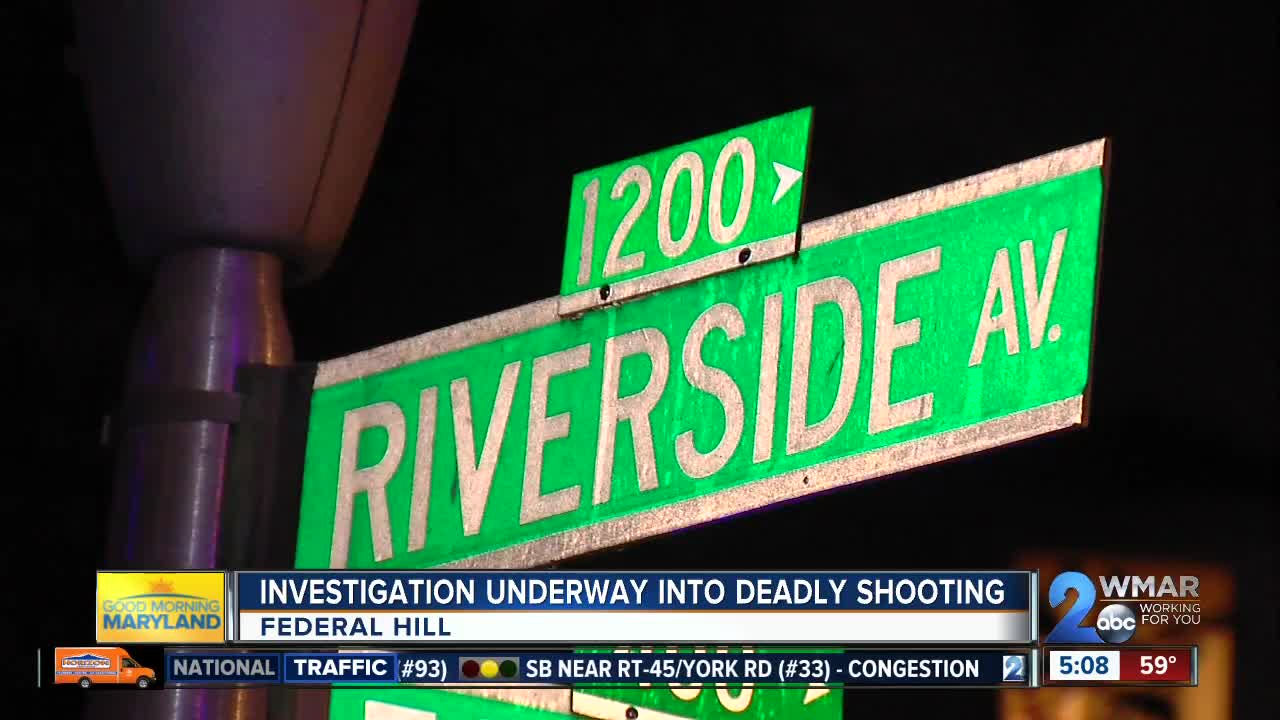 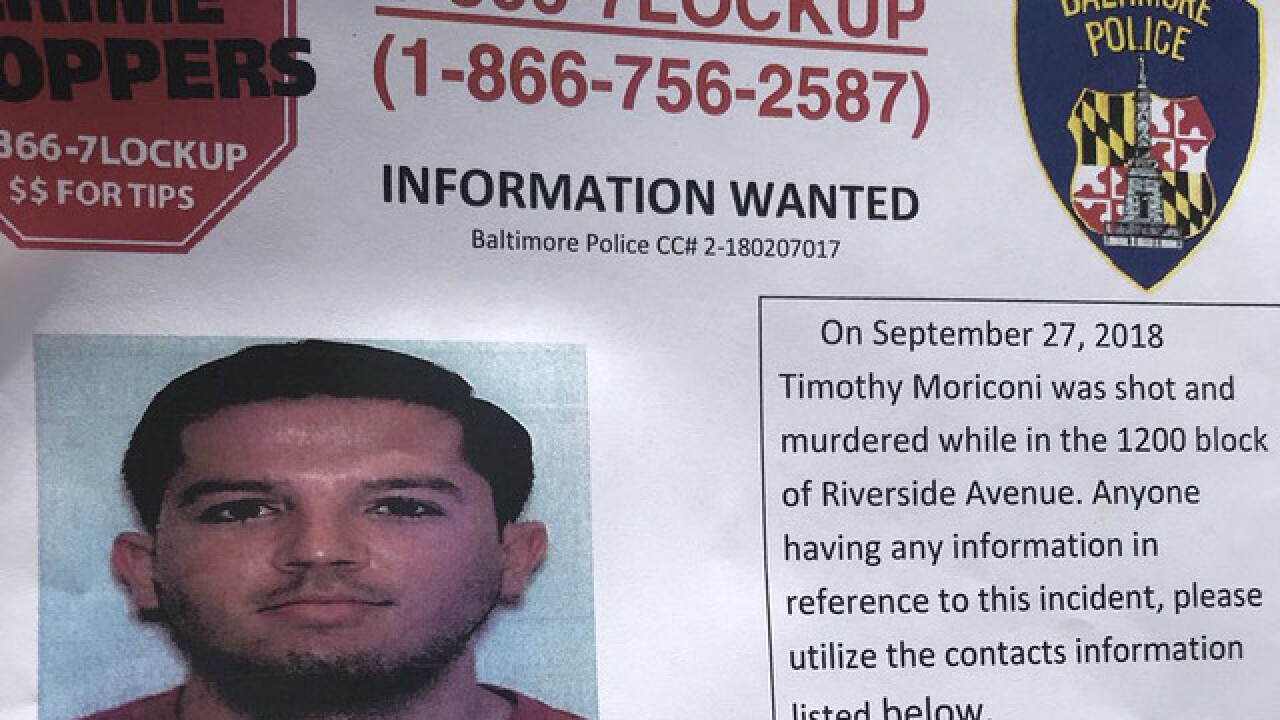 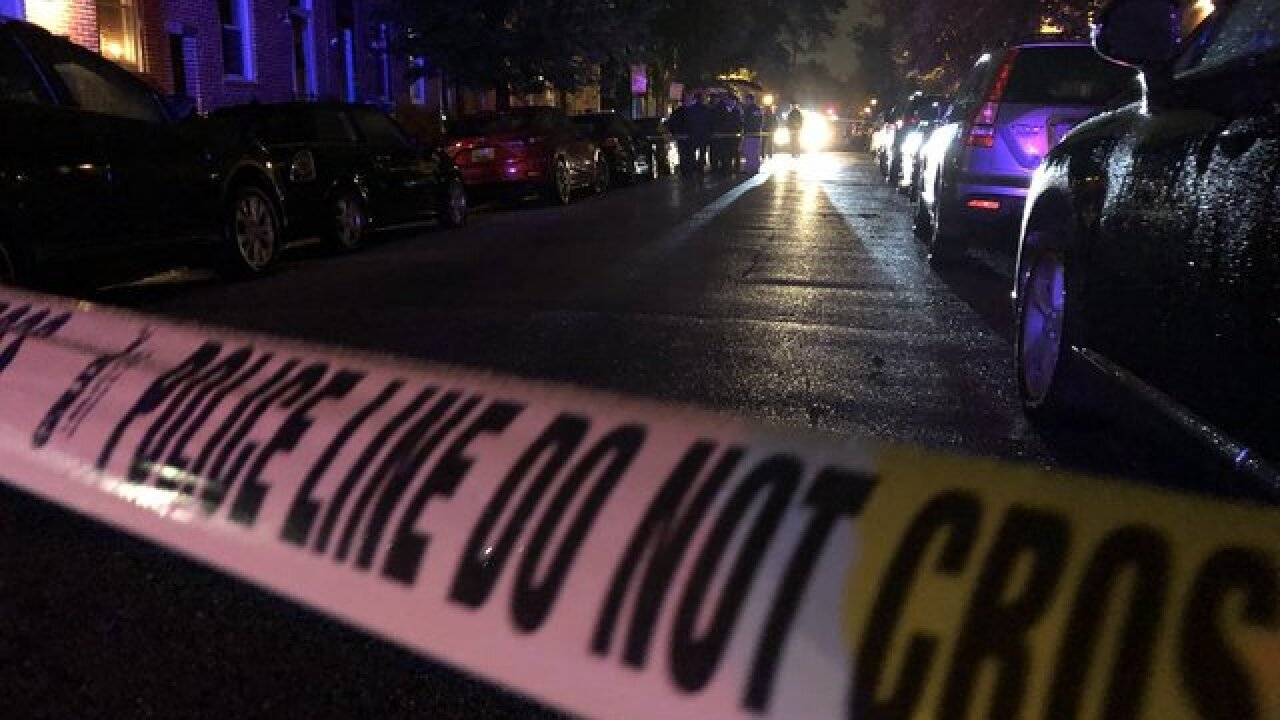 Homicide detectives are investigating a shooting that took the life of a 25-year-old man Thursday evening.

The shooting happened around 7:20 p.m. on the 1200 block of Riverside Avenue, in the Riverside neighborhood, a small neighborhood adjacent to Federal Hill, the district of houses, shops and bars that tends to be a catch-all for that area of South Baltimore. The shooting occurred blocks away from Digital Harbor High School.

Officers called to the scene found the man with a gunshot wound to his upper body.

Officials say the man was later taken to a nearby hospital where he was pronounced dead from his injuries. The victim was identified as Timothy Moriconi.

“I walked over and I just saw his body," said Victoria Swinburne, who lives in the neighborhood. "I believe somebody said a nurse has stopped, was a pedestrian and she tried to revive him before the paramedics came, but I can see there was blood on his head.”

Baltimore Police initially were investigating the shooting as a robbery. Police are canvassing the area searching for more information. They hope to collect additional surveillance video from the homes along Riverside Avenue. There is currently little information about a suspect.

Police shared footage from such a camera capturing Moriconi walking down the street prior to being shot.

According to his Facebook page, Moriconi was a graduate of VCU and worked at Northrup Grummon. He had been living in the neighborhood for three years.

City Councilman Eric Costello, who represents the area, was on the scene of the murder Thursday night and again Friday. He said he is hearing worry and frustration from residents.

“People are upset, people are scared," said Costello. "They are willing to do whatever they can to protect themselves and protect their families, and they are frustrated with the response that they've gotten from the city.”

The map below shows crime in the Riverside and Federal Hill neighborhoods.

Mayor Catherine Pugh's office has repeatedly touted that crime is down in 2018, but that is compared to the recent, record-breaking pace of 2017, and for many area residents, they don't feel like the city has gotten any safer.

“It's the same stuff...crime statistics, they down, they're down," said Swinburne. " ... It certainly doesn't feel that way to you? Oh no. It feels worse than ever, worse than ever.”

According to flyer, Metro Crime Stoppers is offering a $2,000 reward on any information that helps lead to an arrested. They can be contacted at 1-866-7LOCKUP.