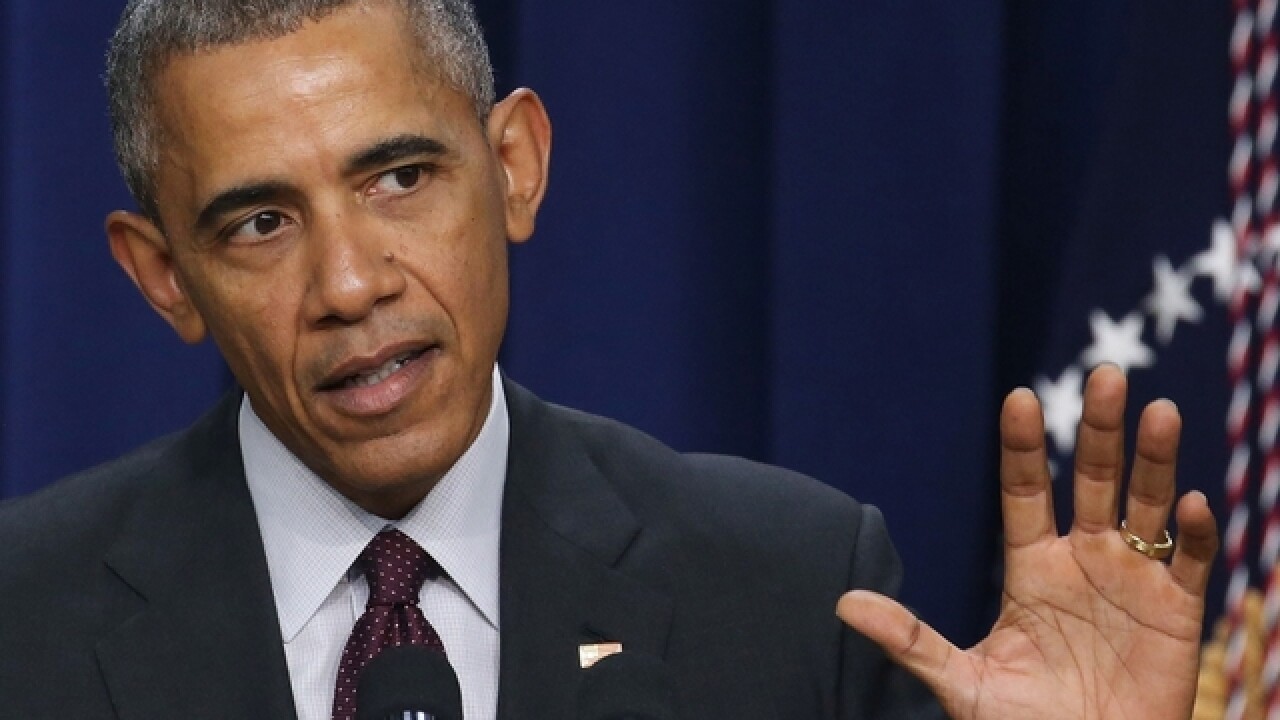 President Barack Obama is scheduled to visit a Catonsville mosque Wednesday, less than a week after his visit to downtown Baltimore led to hours of traffic backups.

The Islamic Society of Baltimore confirmed on its website that Obama is planning to visit.

The trip is part of the administration's push to encourage religious tolerance. During his term, Obama visited several mosques overseas, but this will be his first in the U.S.

Obama was in Baltimore for a three-day House Democratic Issues Caucus last week.

MEDIA ANNOUNCEMENT FROM THE ISLAMIC SOCIETY OF BALTIMORE:We can confirm that President Obama is scheduled to visit our...