Nutcracker at The Lyric hopes to bring in Baltimoreans 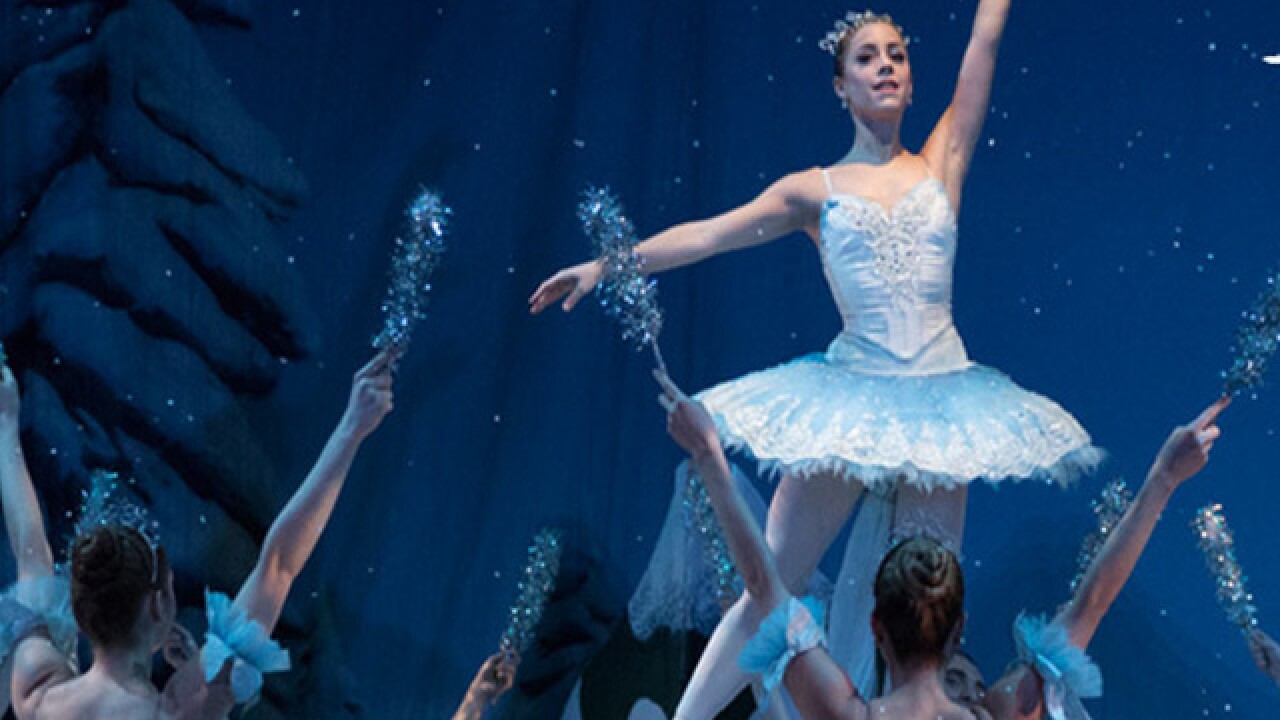 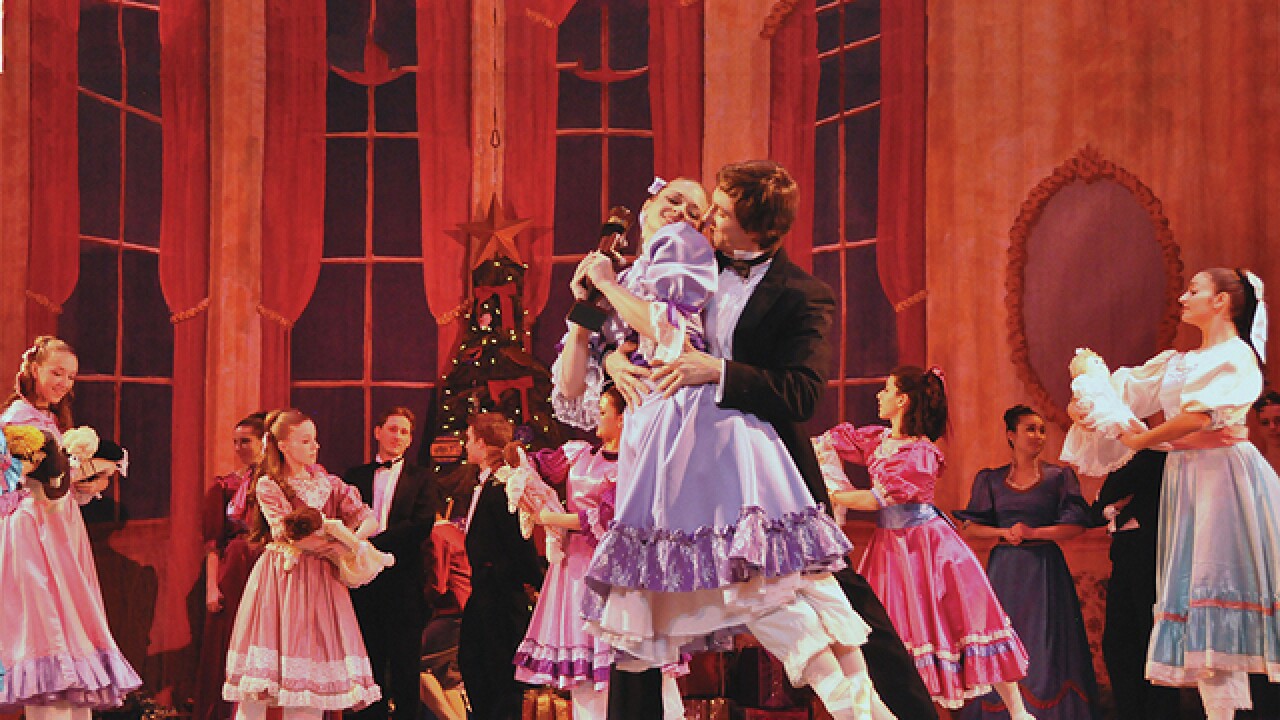 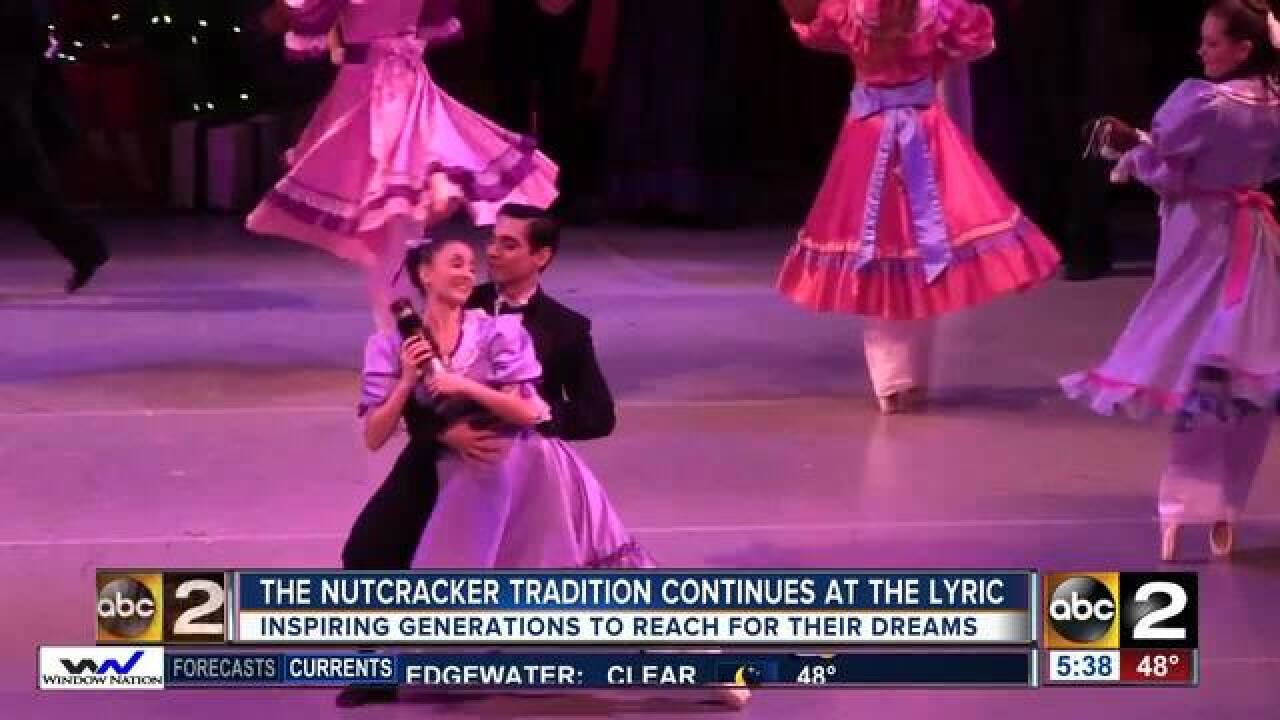 Magic and wonder enchant generations, calling them back each Christmas to fall under the spell of the Nutcracker.

Listening to the orchestra, you feel home, and watching the dancers, inspired to reach for your dreams.

"It's really special to me it's one of my favorite ballets, it's one of the main reasons I became a professional dancer," Ballerina Nicole Kelsch said.She's played Clara 9 times.

This year, the Ballet Theater of Maryland is taking the classic to another level, "our version has a lot of romance in it as well and that's really fun as well, Clara grows up and falls in love," Kelsch said.

"It has an enormous amount of dance content and I really worked hard to tie all the little tiny details into the dream, so if people look closely they'll see some things in the party scene show up later in Act II," Artistic Director/Choreographer Dianna Cuatto said, painstakingly perfecting a ballet so close to her heart.

"My first nutcracker that I saw was in 1958. The first one I danced was in 1960 and it was the very first Nutcracker that was done in this country... That became an annual event in San Francisco immediately," she said.

It's a powerful message, the reason it's beloved.

"You can't always see but you can always feel the energy of the audience, you know in their applause and how they react to some of the things we do and it gives you a lot of push to you know really put everything you have into the show," Klesch said, like hours of exercise, work on costumes and sets all for the people in the audience.

The Lyric believes in elevating Baltimoreans, and part of that effort will show the weekend before Christmas. The following groups were gifted tickets to come see the ballet.

The show starts at 1 p.m. and 5 p.m. on Saturday, December 23rd. There will be activities like visiting with Santa, Clara and the Nutcracker while listening to carolers.