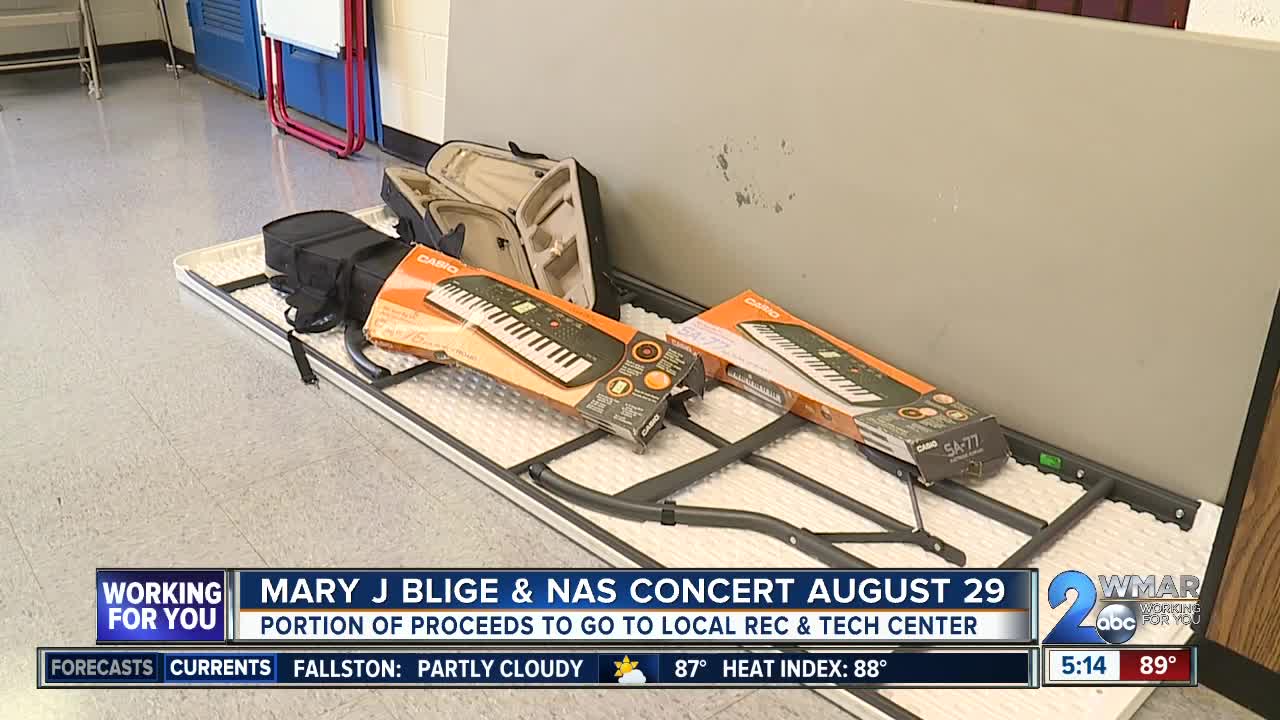 BALTIMORE — "Save the music, yall," is what a Queens hip hop heavyweight told children as he ended his 2003 'I Can' single.

On Wednesday, Baltimore Mayor Jack Young plans to do just that. The mayor said following the August 29 concert featuring Queens rap-star Nas and Mary J. Blidge, a portion of the proceeds will be donated to the Liberty Rec and Tech Center.

Mayor Young wants to directly support a variety of music programs at the Northwest Baltimore center.

Tickets for the concert can be purchased here.