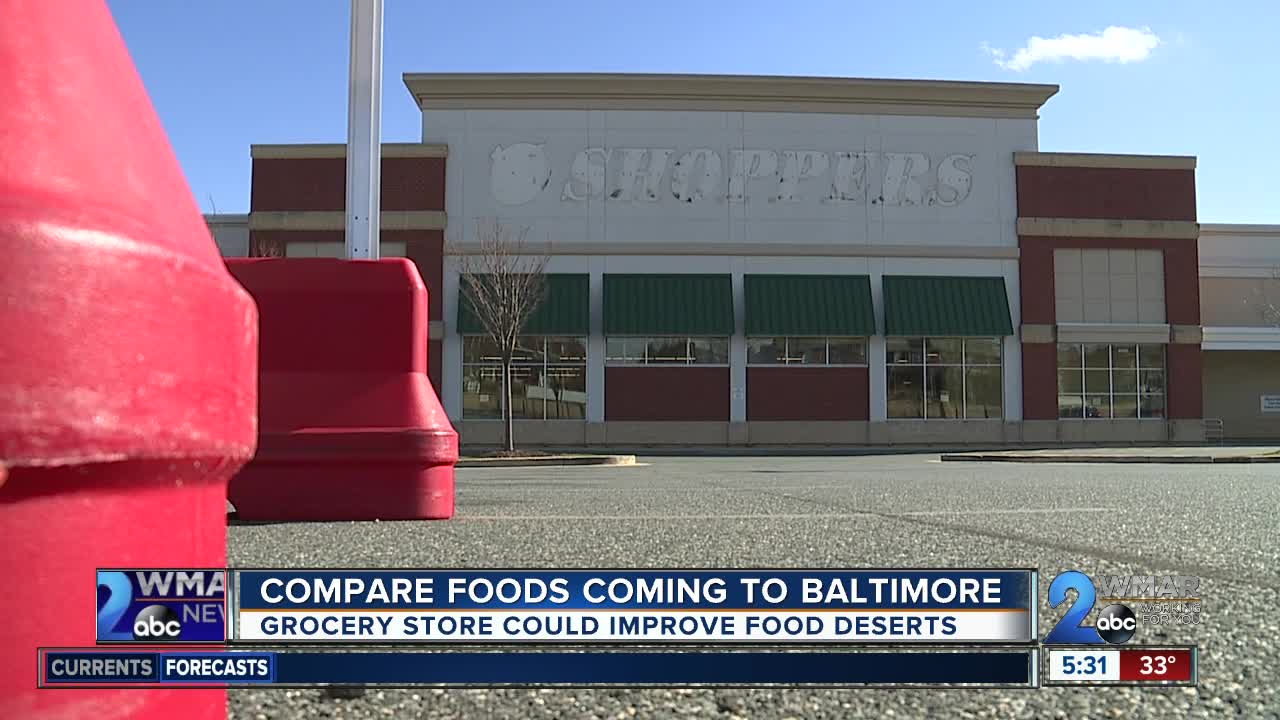 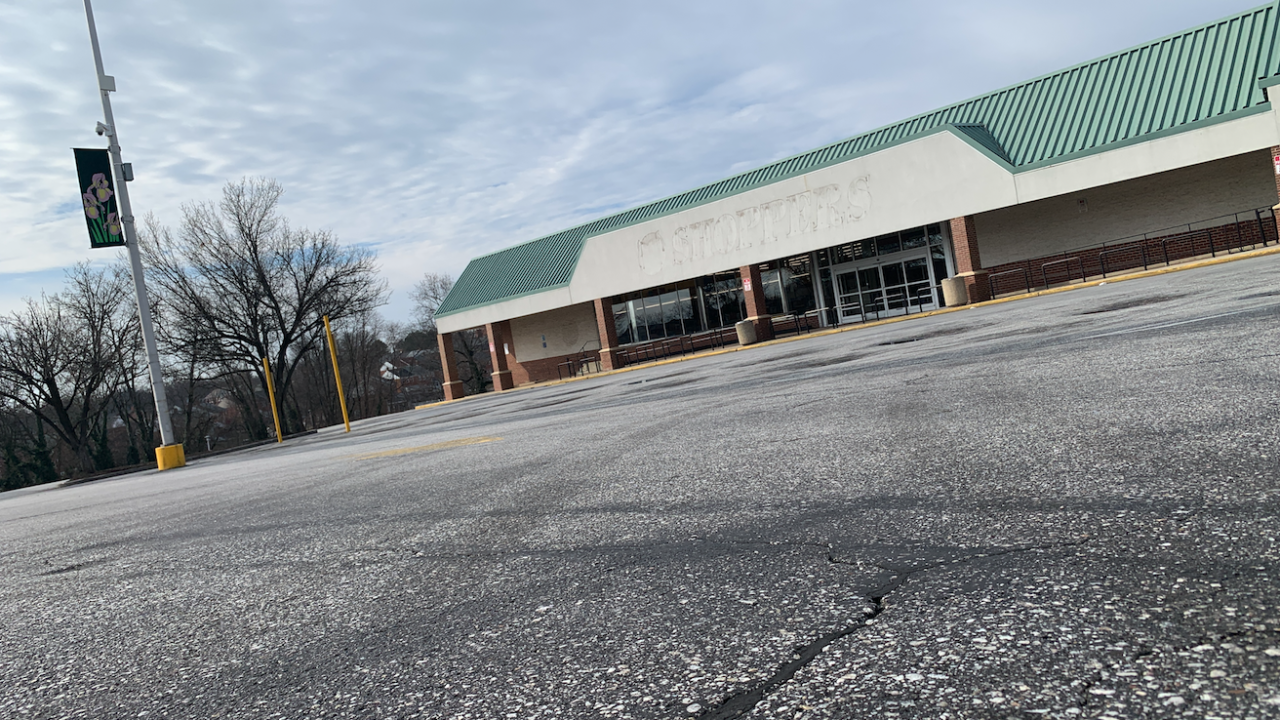 BALTIMORE (WMAR) — A self-described food desert in North will soon be getting a much-needed grocery store. We told you about compare foods plans to expand into our region.

Now we’re hearing from people in one of those communities who say supermarkets are often taken for granted.

The need for the community surrounding this vacant storefront in the Alameda Marketplace is simple.

“We want a market that stays for life,” said Lashawn Smith. “I’ve seen too many come and go.”

She’s talking about the vacant storefront she walks by every day. The former Shoppers sits empty. The shelves have been empty since the chain pulled out out at the end of the year.

Smith told WMAR 2 News she can’t wait to start pushing a shopping cart down the aisle.

“I’m waiting for a supermarket,” she said. “Like, I’ve been waiting since the other supermarket closed. We’ll see how they do.

Compare foods announced it is coming to the neighborhood off The Alameda and Chinquapin Parkway by the end of March. The chain plans to open another Baltimore City location off Eastern Avenue along with three others in Anne Arundel County. The Alameda location will be the first store launch for the company in our region.

Since the last grocery store pulled out it’s been tough for people living nearby. Some have described the area as a food desert.

“I have to walk up to York Road for groceries,” said Willie Price. “It can take me 45 minutes to an hour. That’s without grocery bags.”

He told WMAR News reporter Dave Detling he doesn’t think most people realize the importance of having a neighborhood grocery store.

“Some people take it for granted,” he said. “I don’t. I live right across the street, where everybody lives. Having to go to another store on York Road, it’s really like...shoot!”

Aside from the promise of fresh fruits, vegetables and everyday needs there’s also the opportunity for employment.

That’s something Lashawn Smith wants to take advantage of.

“I’d like to work closer to my home because I can be closer to my mom and my family. I’m four months pregnant so, I need a market. I don’t have a car.”