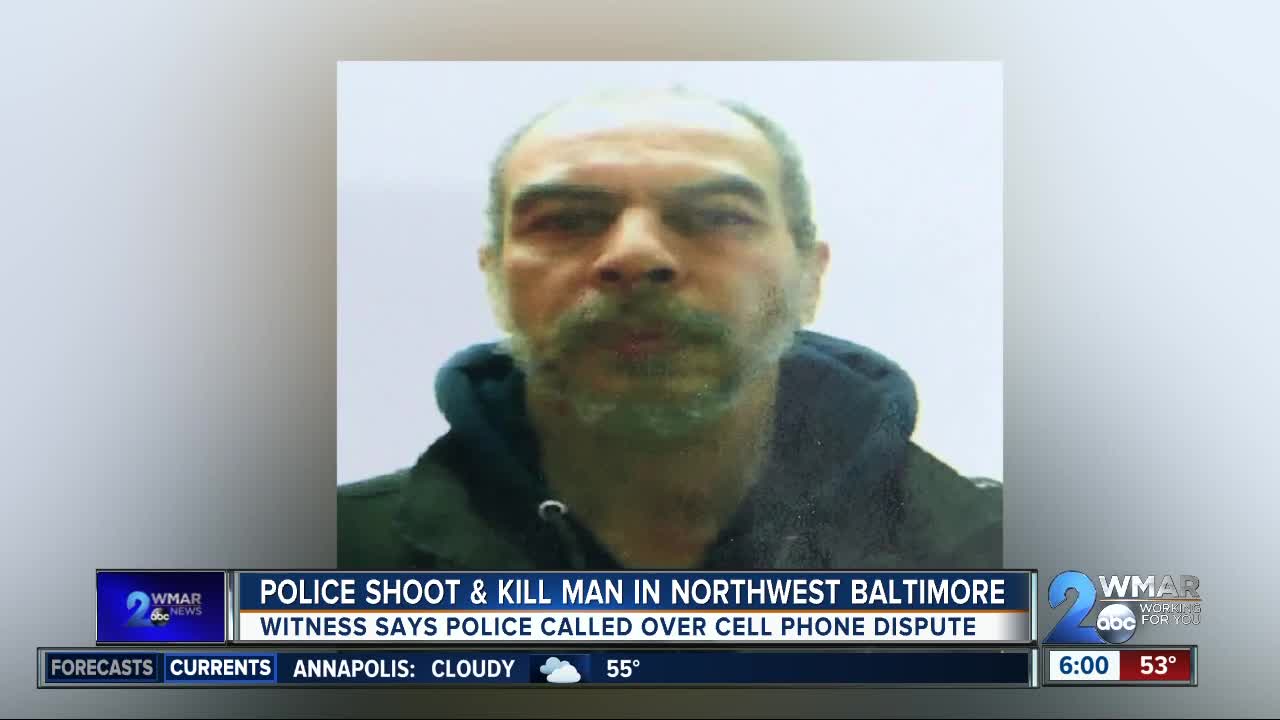 Police are investigating an officer involved shooting that led to a barricade situation Sunday in Northwest Baltimore. 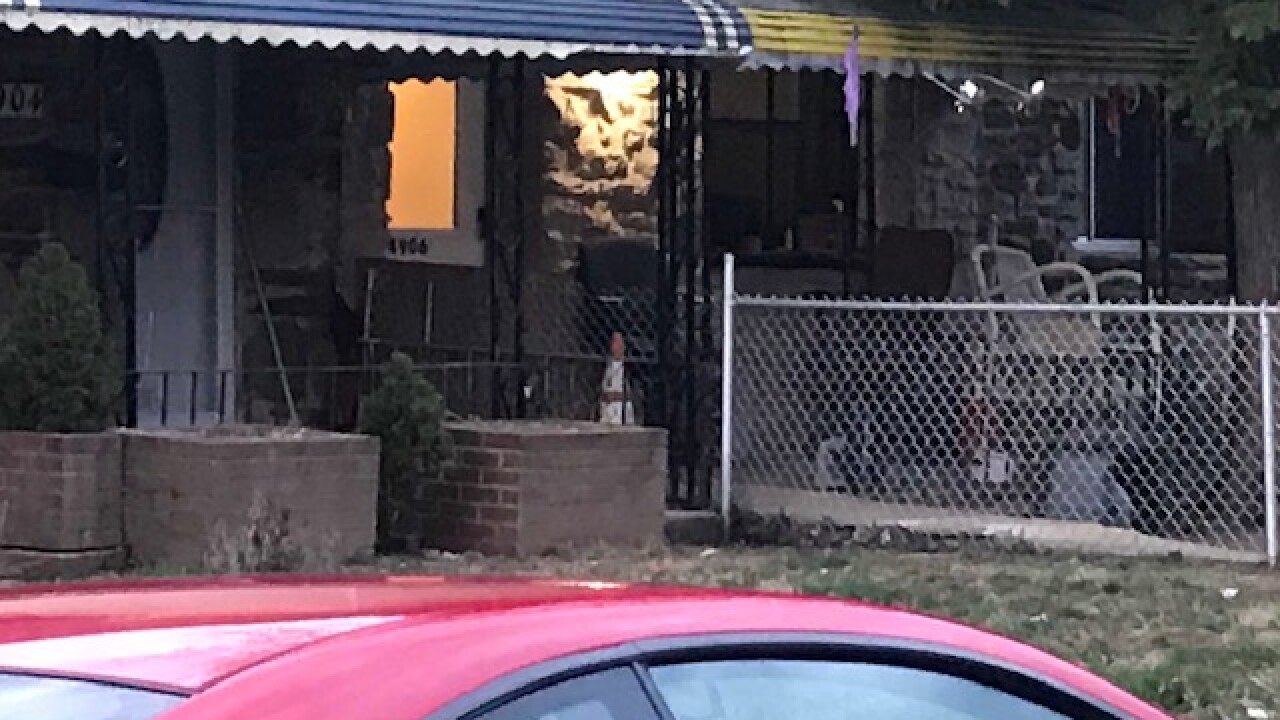 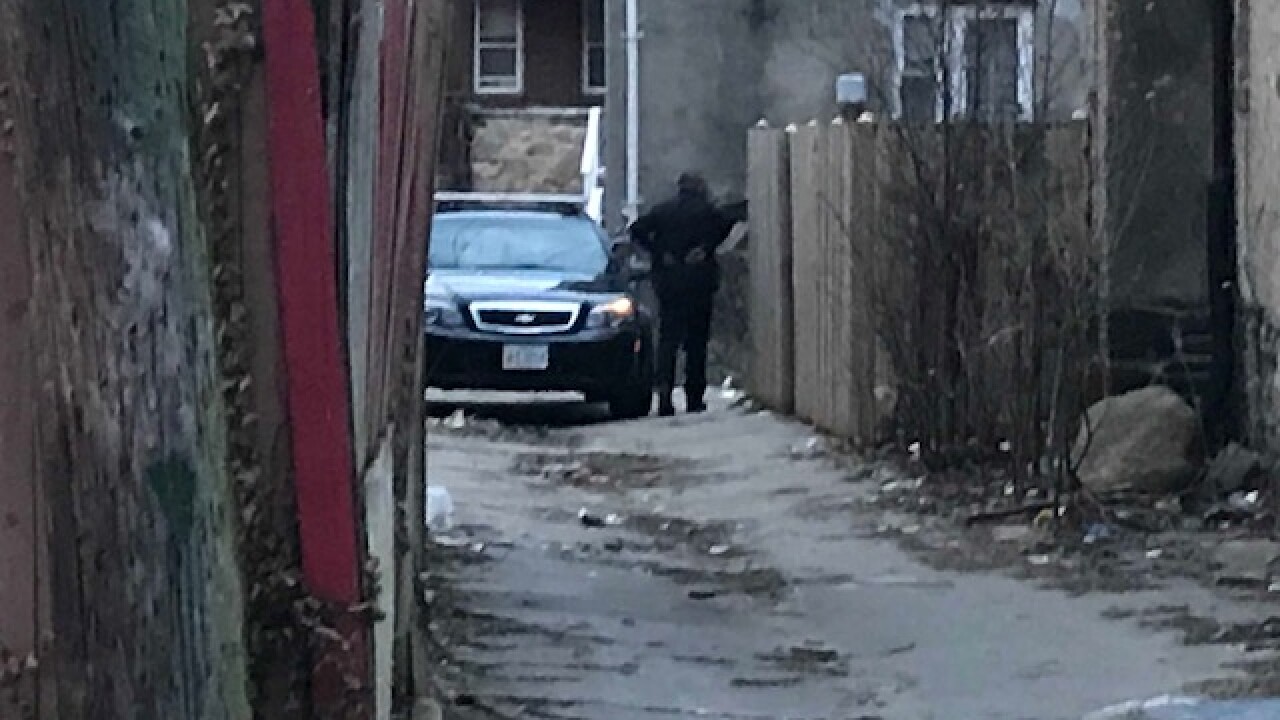 Screams directed at police as the body of a man shot and killed by officers is carried out of a house on the 4900 block of Pembridge Avenue in Northwest Baltimore.

The man’s girlfriend, Renee Greene, offered background on the alleged assault that brought police to the house just before midnight to encounter 57-year-old Kevin Bruce Mason.

When police arrived at the house, Police Commissioner Michael Harrison says the suspect was standing outside near the front door.

Police brought in a SWAT team and negotiators as a barricade ensued, but it wasn’t until hours later, when a woman stepped out to tell them that he was asleep, that they entered the house and found him dead.

By then, Greene, who had remained upstairs throughout the ordeal, already had reason to believe he had been killed.

“I came downstairs and then after I saw him on the floor, I didn’t know anything about him being shot, and then I kind of like hugged him or braced him or something like that, covering his arms and stuff and that was it,” said Greene.

“He didn’t move at all,” Greene responded.

Commissioner Harrison says he’s already reviewed video from two police body cameras and he says it appears the officer fired two shots and the suspect clearly threatened them, but almost 12 hours after the shooting, police hadn’t discovered any gun used by the suspect, and Mason’s girlfriend says he didn’t have one.

"Having personally reviewed body cam footage, there was a threat from this subject to the officers," when the subject was engaged at the rear yard, Harrison said.

Police did not confirm that the deceased subject was also the reason for the original assault call, but Harrison did say the call for assault did give a description of the subject and his name. Harrison also confirmed the man was a resident of the house where the barricade situation took place.

Harrison said they are currently following protocols of an officer-involved shooting. Members of the consent decree team, as well as members of the Office of Professional Responsibility and of the State's Attorney's Office, all responded to the scene and are participating in an investigation of the incident. The officers involved have yet to be interviewed, also as per protocol.