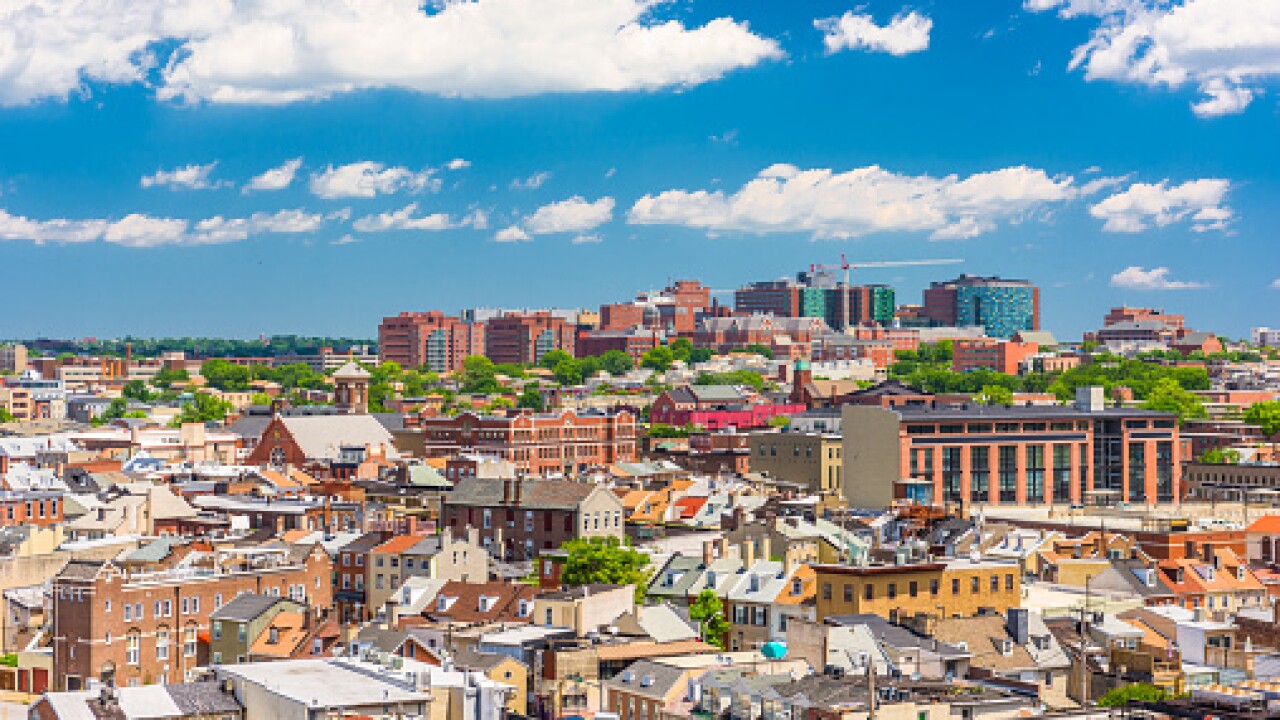 People living in Baltimore will vote in mayoral primary next month and a new poll says it's a three way tie.

Current Mayor Jack Young isn't far behind with 13 percent, but a number to note is the 18 percent of voters who are still undecided.

According to the poll, several candidates have profiles that indicate a stronger path to gaining voters. They state that Young and Dixon both have "polarizing" images overall and "low positives with the critical undecided voters, which suggests a ceiling on their support."

Thiru Vignarajah has higher negatives (15%) than Smith, Scott, and Miller according to the poll.

The poll states that the three remaining candidates have solid ratings that suggest they can gain momentum, with Miller in the best position for a long stretch run.