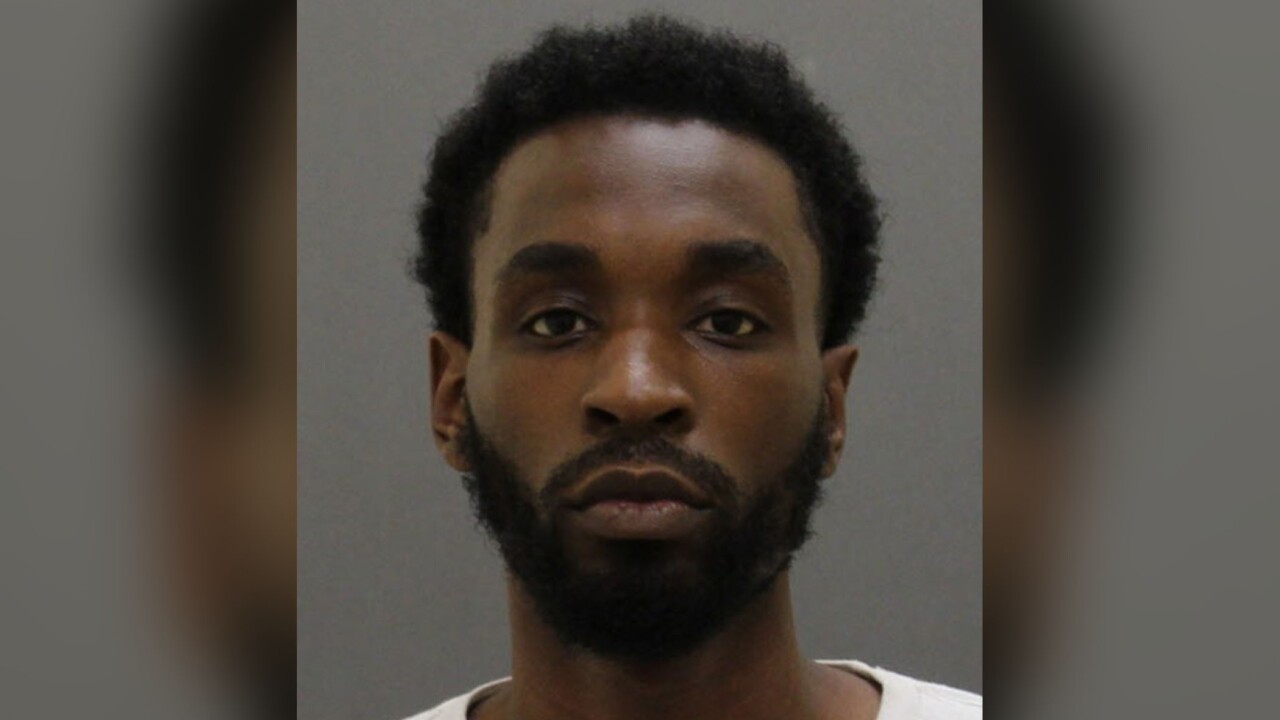 BALTIMORE — Baltimore Police Department’s Warrant Task Force has arrested a fugitive who was wanted for a murder that occurred in Salem, New Jersey.

27 year-old David Mills who is from Salem was arrested at a home in the 2900 block of Westwood Avenue on June 30.

Detectives also arrested two more New Jersey men who had been traveling with Mills, as they were found to be in possession of loaded semi-automatic handguns.

The two others have been charged with various handgun violations.