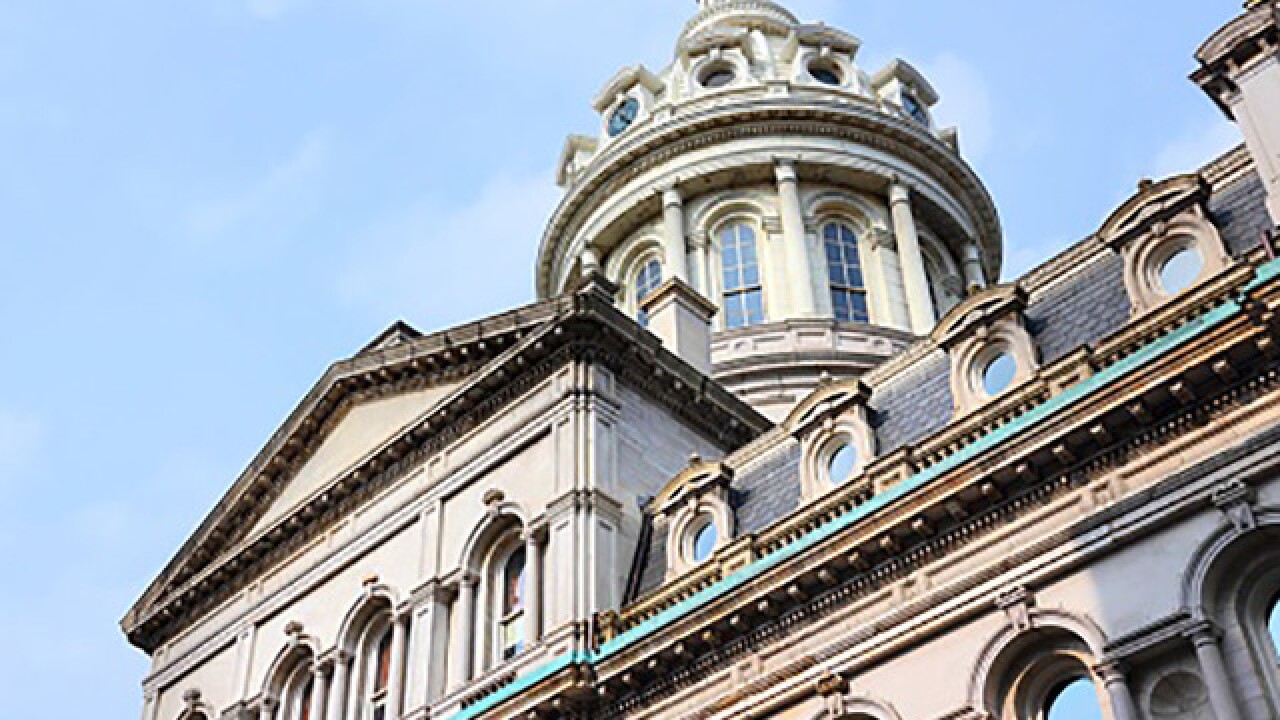 Darnell Ingram begins in the role Monday, Nov. 13. He takes over from Jill P. Carter. In his new role, Ingram will administer the programs and manage staff across the OCRWE's four entities:

He is a Baltimore resident who had previously worked as an engineer and an attorney, including a stint as the assistant State's Attorney in Tampa, Fla. and an attorney advisor in the D.C. Office of the Attorney General. Ingram is a member of the Steward Board of Bethel A.M.E. Church.

A graduate of the University of South Florida, Ingram earned a degree in systems engineering before earning a law degree from the Stetson College of Law in St. Petersburg, Fla.