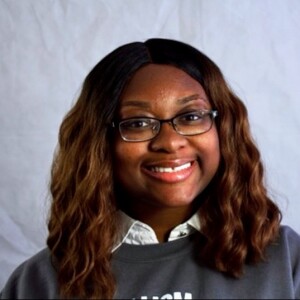 As the project continues to display the stories of city residents, private and corporate business leaders, schools, non-profits organizations, and churches, the #MyBmore team prides themselves on being a testament for the city’s resilience.

Following the uprising of the city due to the death of West Baltimore resident Freddie Gray, #MyBaltimore campaign creator and Audacity Group CEO Dionne Joyner-Weens noticed over 500 posts of residents showing the world Baltimore’s authenticity. The social media movement for local residents was to showcase pride for their city.

“When you see #MyBmore used across social media, it’s a statement of Baltimore’s grit, grace and resilience. It shows the world why we call Baltimore, home,” the project’s website includes.

On the project’s anniversary, the team is encouraging residents to create videos with their friends, families, and co-workers to display how Baltimore locals are coming together during the time of the COVID-19 pandemic and recent peaceful Black Lives Matter protests.

Residents are encouraged to post on their social media platforms with #MyBmore. For more information visit the project’s website.