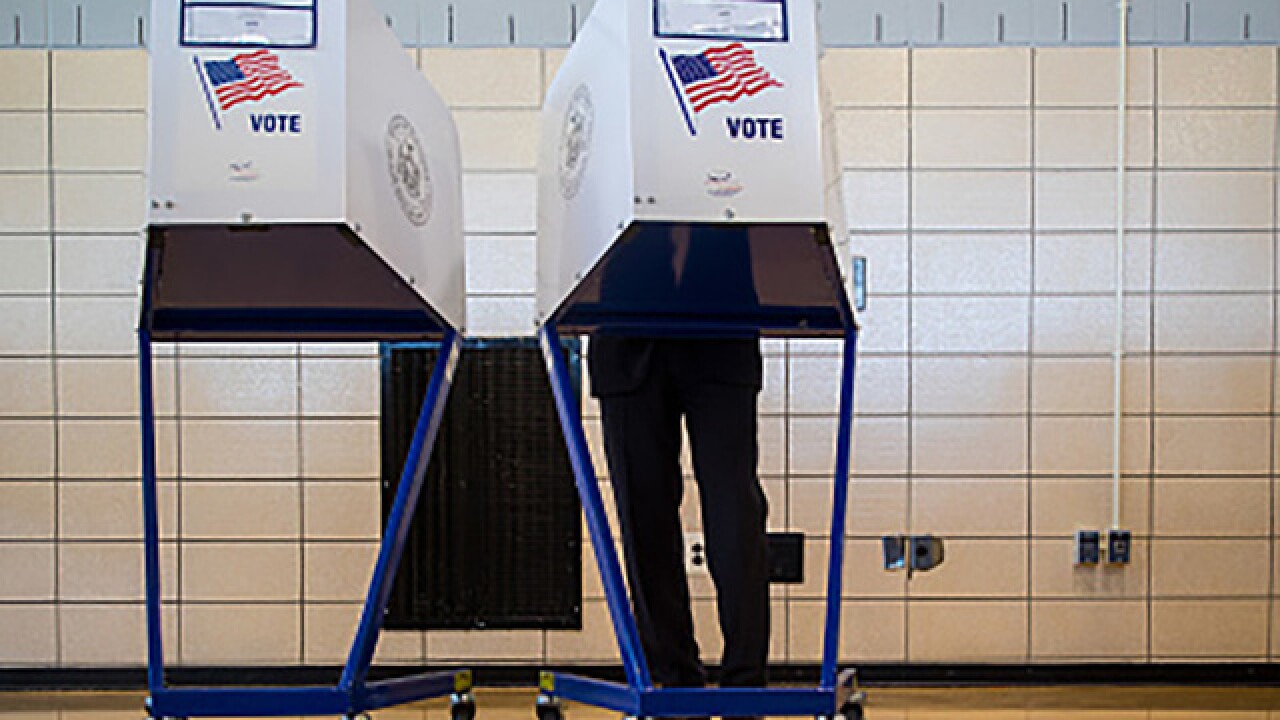 The Council on American-Islamic Relations is partnering with the United Maryland Muslim Council to gauge where candidates stand on key issues through a  statewide election candidate survey, CAIR announced in early August.

Neither group will endorse candidates as a matter of organizational policy, but they encourage their members and the Muslim community and its allies to become engaged and informed about local issues and candidates. The results of the survey will be published in a CAIR/UMMC Voter Guide this fall. The guy will be sent to hundreds of thousands of Maryland residents, CAIR said.