Moving forward after the explosion 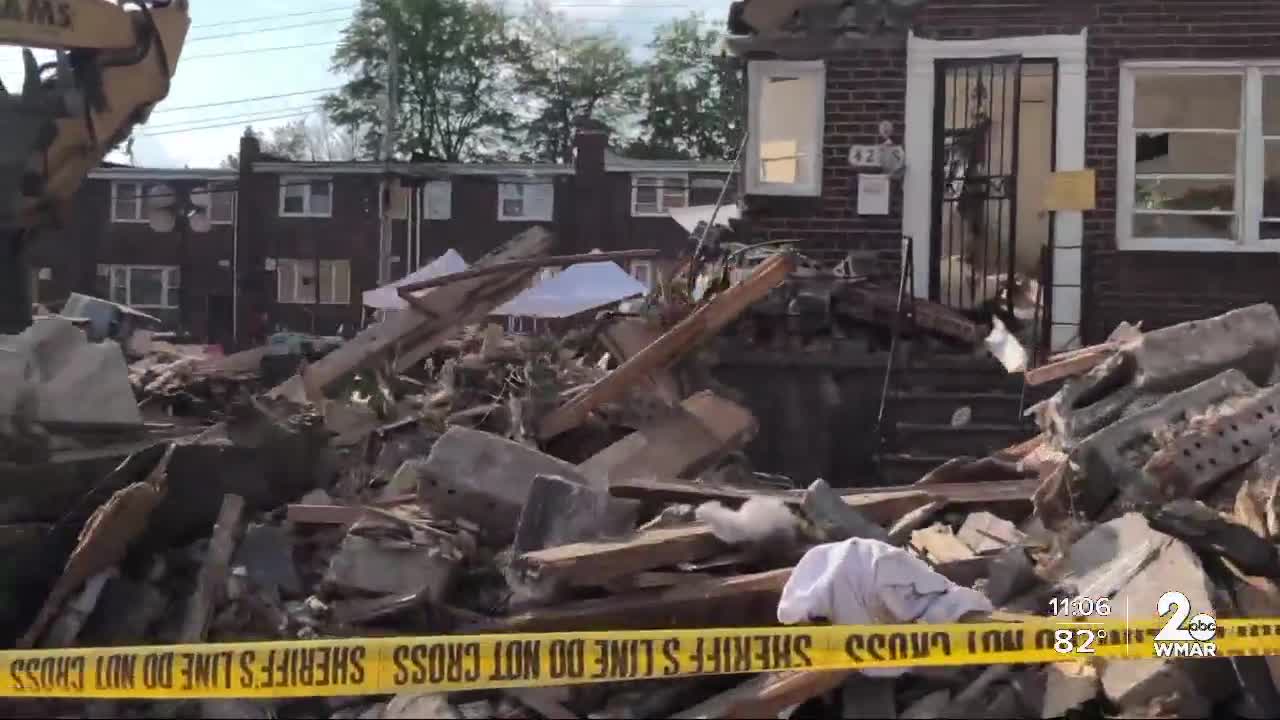 It’s going to be a long and difficult road to recovery for the people effected by the Northwest Baltimore explosion. As the dust continued to settle Tuesday night the power of humanity was keeping people going. 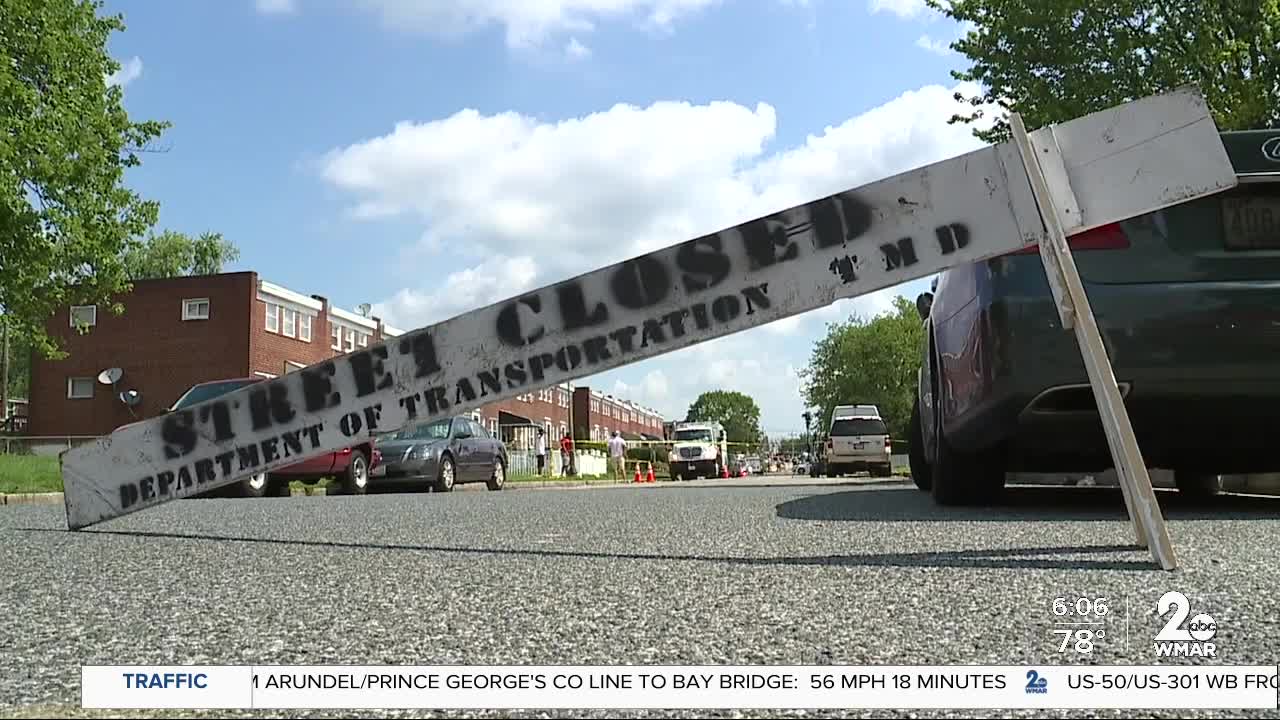 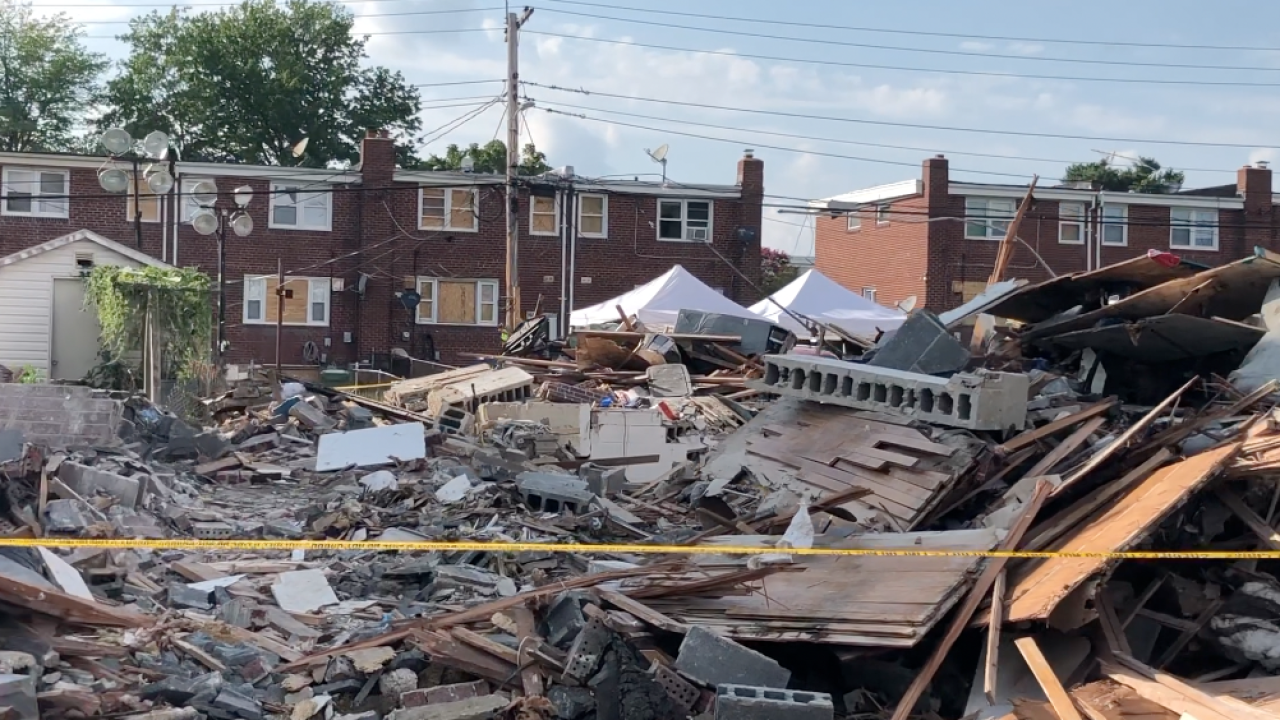 BALTIMORE — It’s going to be a long and difficult road to recovery for the people effected by the Northwest Baltimore explosion.

As the dust continued to settle Tuesday night the power of humanity was keeping people going.

Day 2 was about moving forward.

Getting into the homes that are stable— assessing the damage and letting people get some of their stuff or in some cases go back in.

It’s also about reflecting and appreciating the people who stepped up and are continuing to help.

He’s been shuttling people like 90-year old Caroline Youngblood to see their homes and explain what their next steps are.

“What I’ve heard repeatedly is how people feel lucky that they are alive,” said Schleifer. “Certainly they see the damage on their property, but their just happy they made it out.”

So many people made it out because of the efforts of Dean Jones, Antoinetta Parrish, and Shay Bond.

Sitting on the porch laughing together you’d never know they met yesterday.

The aftermath of a friendship formed through tragedy is a massive hole in the community.

“I went and I was telling the neighbors hey there’s gas you all need to move back,” Parrish said. “Get people out of their houses. If anybody’s in there you know them get them out get them out.”

Shay Bond has been using a cane and reinjured her back helping people.

“One of my next door neighbors Tyshaun knew I was in a car accident so he was like Shay no move out the way,” Bond said. “I’m like no forget the cane I gotta help. I’m like grabbing cinder blocks and everything out of the way. I was able to see her arm in like mam we’re here we’re coming to get you.”

All of them jumped into action.

What makes them even more special is they don’t feel like what they did was heroic.

Like just anyone would run into a pile of rubble burning your feet to pull people out.

Or would throw their cane down and rip up concrete bricks to get to a screaming woman.

“I got the chance to speak to a relative of one of the deceased,” Jones said. “I thought it was really cool that she wanted to take time to meet me and actually she embraced me while dealing with her own emotions just to say thank you. To me that goes back to what I said I’m not a hero I’m a human.”

They say the good will and love is nice—but

the price doesn’t have to be this high to make people see it.

Councilman Schleifer said around 50 homes were effected by this.

He says the hope is to start the cleanup process Wednesday and start allowing people to rebuild.