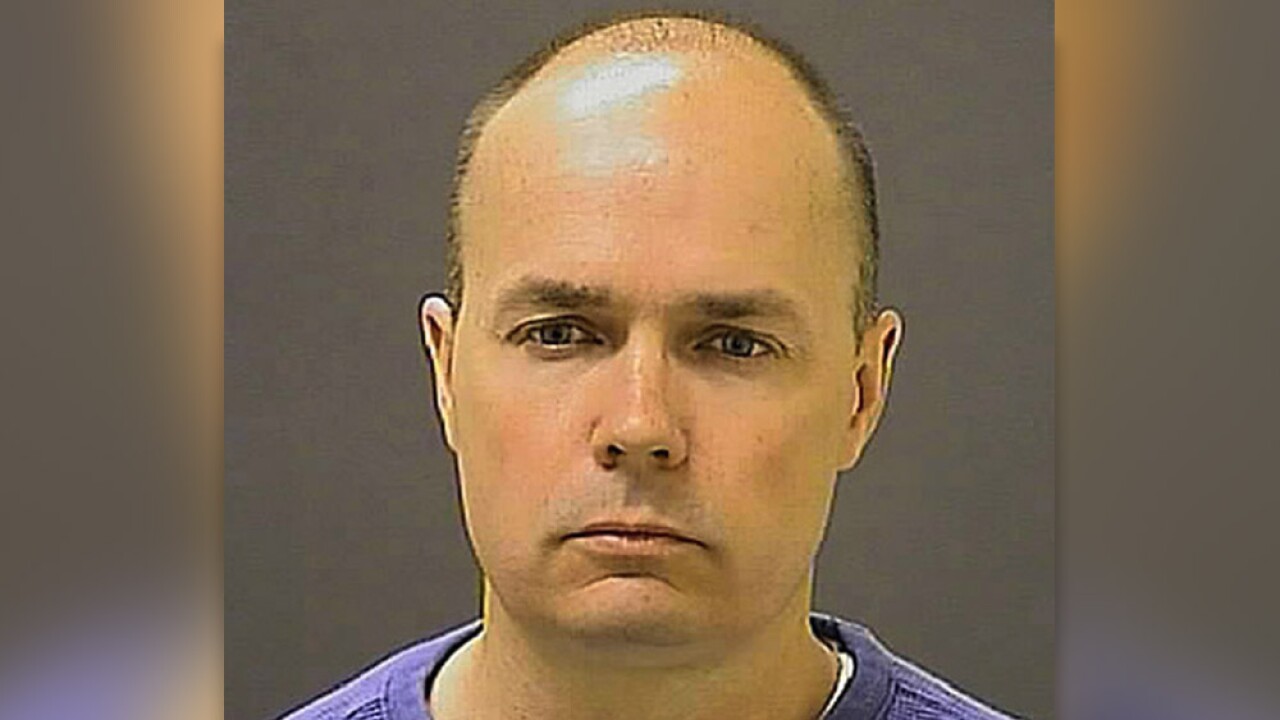 Like Officers Edward Nero and Caesar Goodson, Rice will now stand trial before a judge. His trial is scheduled to begin Thursday at 9:30 a.m.

Rice is the fourth Baltimore police officer slated to stand trial on charges stemming from the death of a 25-year-old prisoner whose neck was broken in the back of a police transport wagon.

Defense will argue reckless endangerment charge should be dropped. Motion says seatbelt issue has proven NOT to be an issue in other trials.

Rice's lawyers also calling for case to be thrown out, given evidence discovery issues brought up in Goodson's trial.

Rice is the highest-ranking officer charged in the case. Two other police officers charged in the case were acquitted, and the proceeding against a third officer was declared a mistrial.
Gray died April 19, a week after he suffered a critical spinal injury in a police wagon while he was handcuffed and shackled but left unrestrained by a seat belt.
ABC2 News contributed to this report.

Copyright 2016 Scripps Media, Inc. The Associated Press contributed to this report. All rights reserved. This material may not be published, broadcast, rewritten, or redistributed.