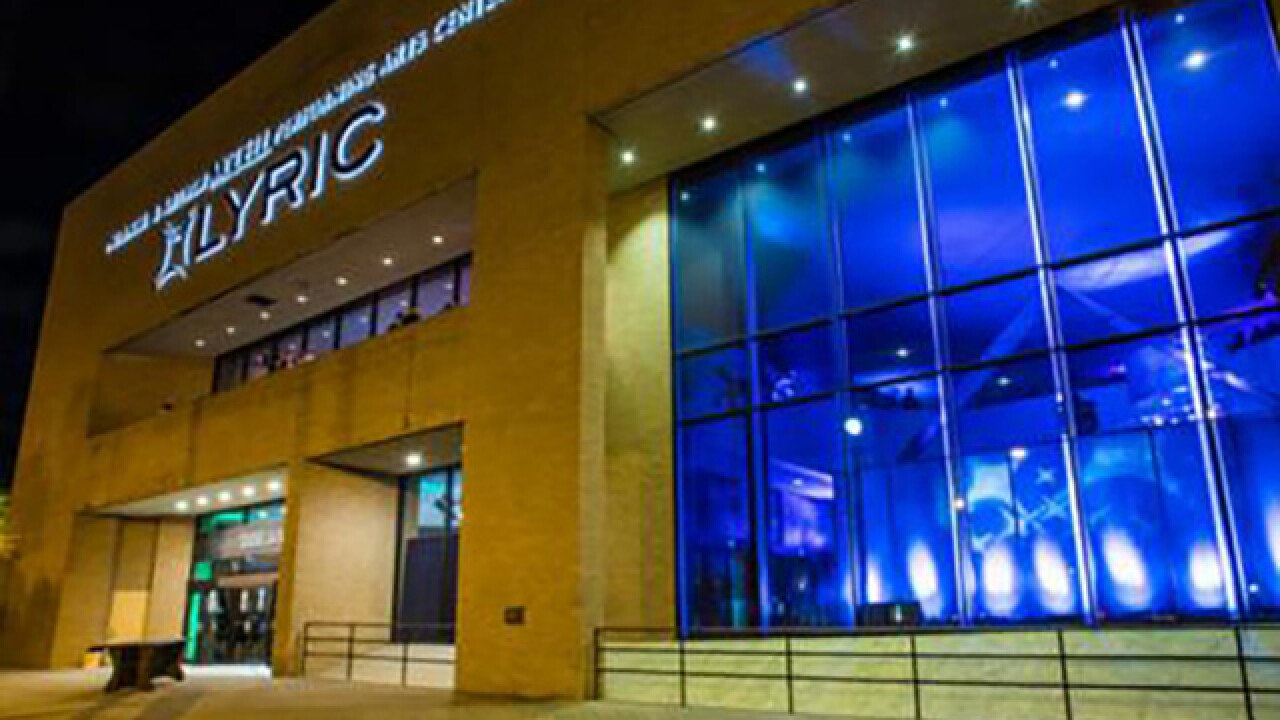 The Model Lyric inaugural Music Theatre Summer Camp is drawing near to its culminating performance of "Godspell" on July 26.

The camp began June 25 and will wrap up July 27. Students in grades nine through 12 and living in the Baltimore metropolitan area were eligible to attend.

Students are exposed to training in all aspects of musical theater – acting, singing, and dance instruction by Tony Award winners, the Ballet Theatre of Maryland, and CJay Phillip. "Godspell" is being directed by Todd Perthree and musical director Mandee Ferrier Roberts.

The final performance of "Godspell" will be held Thursday, July, 26 at the Modell Lyric. Doors are at 5:30 p.m. and the show begins at 6 p.m. Tickets are free.

For more information about the the summer camp or other programming at the Modell Lyric, call 410-900-1150 or email education@modell-lyric.com