After weeks of voting, the Maryland Zoo has finally revealed the name of their newest penguin chick!

After weeks of voting, the Maryland Zoo has finally revealed the name of their newest penguin chick!

The Zoo had a contest to name their newest chick, and people had the option to vote for either Millie, Kay, Mango, or Amanzi. After over 5,000 votes, the Zoo announced on Friday that Millie was the winner!

Millie is the 1,000th penguin to be hatched at the Zoo, which is the most penguin chicks hatched in one location in North America!

Click below to see more pictures from the name reveal! 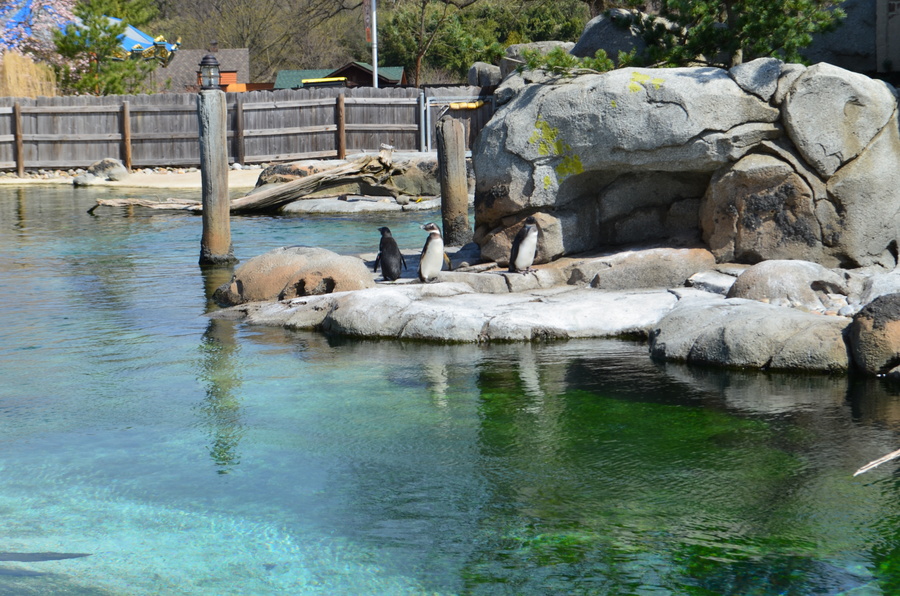 The Zoo made the announcement by lining up workers at the penguin exhibit, each with one letter on their back. One by one they turned around to spell Millie.

Watch the reveal below:

Millie was born on February 13 and will be raised at Penguin Coast, but you cannot see her at the exhibit right now. The Zoo is waiting for her downy feathers to grow out before she can take swimming lessons and be on display.