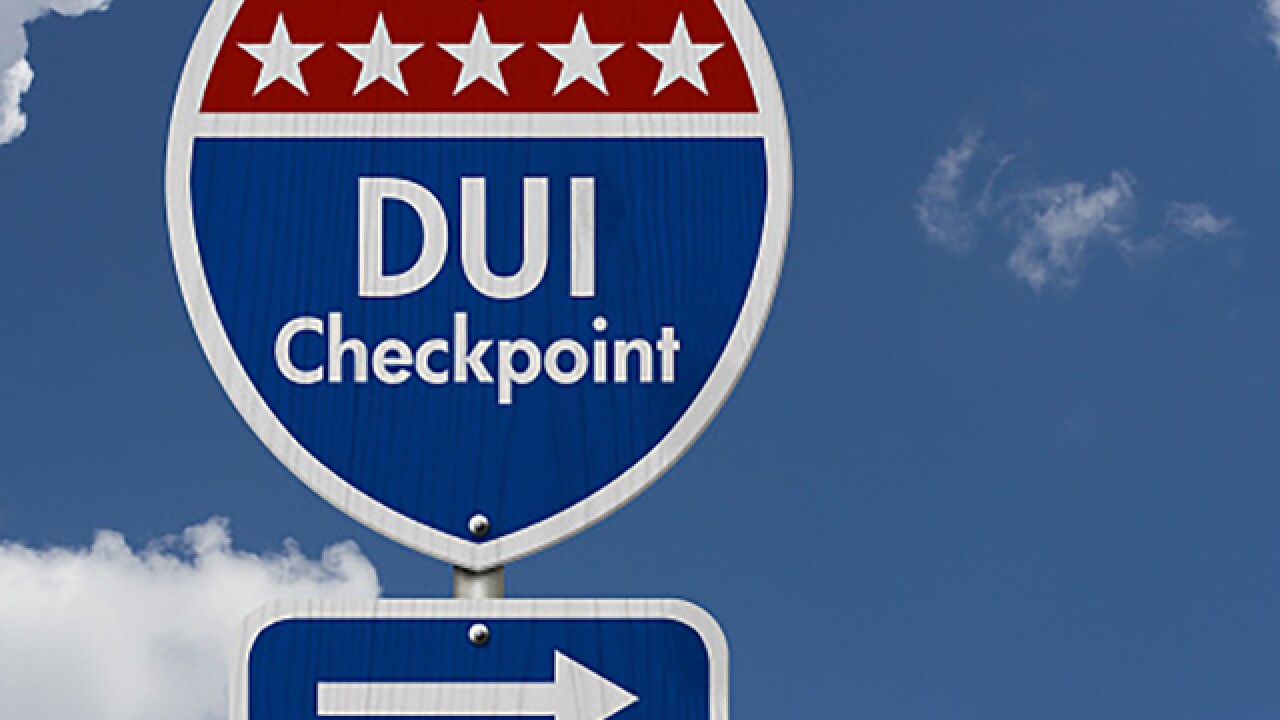 As if driving sober shouldn't be standard practice anyone, impaired drivers will be the targets of a concentrated effort by the Maryland Transportation Authority Police.

As part of Checkpoint Strikeforce, taking place from Aug. 17 to Sept. 3, MDTA Police will conduct highly-visible impaired driving law enforcement on all MDTA roadways. The agency will take a particular focus on the U.S. 50 corridor, from the William Preston Lane Jr. Memorial Bay Bridge to Ocean City.

Suspected impaired drivers will be pulled over, and if proven in violation of sobriety laws, arrested and prosecuted, MDTA said. The agency estimates that being arrested on such charges can cost a driver upwards of $10,000 and points on the driver's record.

“Drivers who drive drunk or drugged make a choice," said MDTA Police Chief Col. Jerry Jones. "It’s a dangerous choice that can injure or kill anyone on the road, including themselves. This is a totally preventable problem.”