Mayor’s human trafficking comments have some citizens on edge 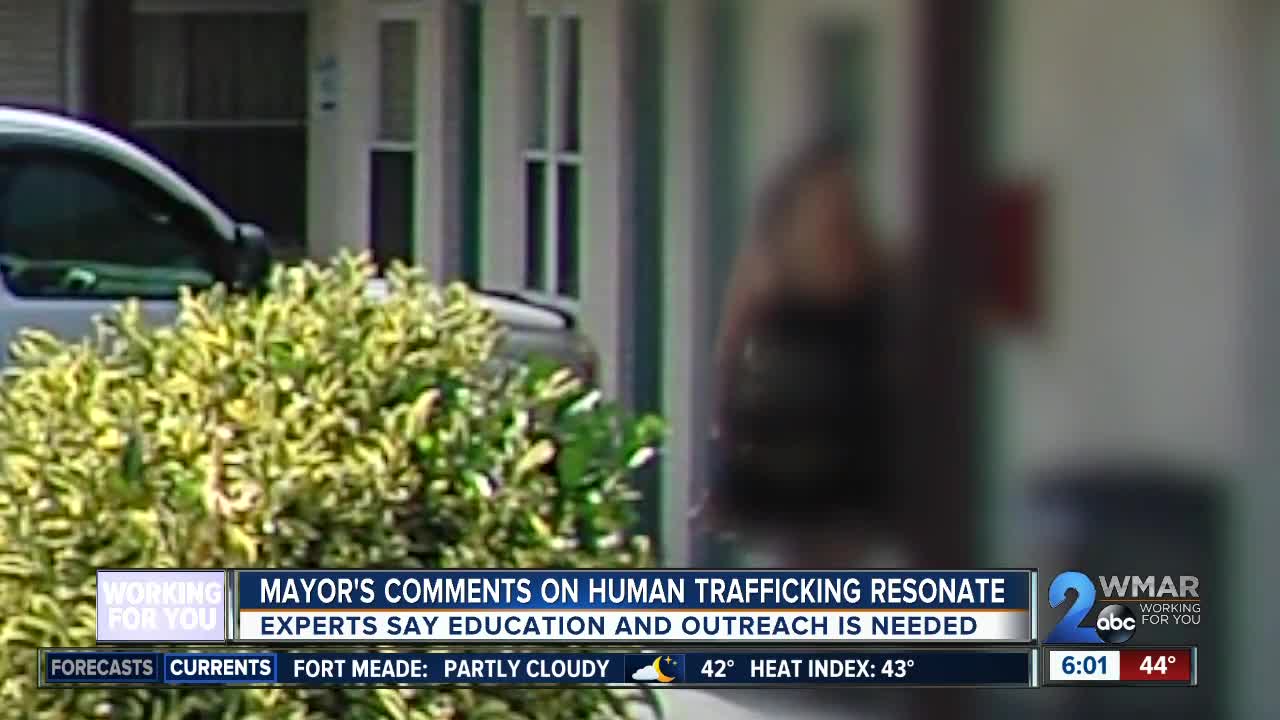 The Baltimore mayor said he heard it from citizens, it was all over Facebook; men in white vans are kidnapping young girls for human trafficking and selling body parts.

BALTIMORE — The Baltimore mayor said he heard it from citizens, it was all over Facebook; men in white vans are kidnapping young girls for human trafficking and selling body parts.

His office has since said it was never Jack Young's intention to spread alarm, but for some -- it may be too late.

"Today were three. [Asking] What am I doing in a white van," Baltimore City Schools engineer Lucky Crosby said.

Crosby is assigned a city issued white van and now he says, when on school property working -- he is being confronted by concerned parents saying they heard about men in white vans snatching kids.

"When you have leadership that is so insensitive that they will make a statement that has been proven factually that it is false, and there is no repercussion,” Crosby said. “But we out here every day in these white, city issued vans...God forbid something would happen to us."

For the record, the Baltimore Police Department says it does not have any reports of such incidents.

"It definitely lets us know that we have work to do."

Rachel Sye is the Director of Anti-Trafficking for Turnaround Inc, providing counseling for human trafficking victims in Baltimore.

She works with about 100 victims a year.

Human trafficking is a big problem in the Balt/Wash 95 corridor by suspects preying on vulnerable people in vulnerable areas.

Sye says the comments this week, if anything, prove organizations like Turnaround need to educate.

"To make sure that people are learning exactly what they need to understand as it related to human trafficking and really what the issue is and how it happens," Sye said.

Because experts say education, awareness, knowing how it is really done is the only way to really combat this crime.