Mayor Young: All special events in Baltimore canceled through Aug. 31 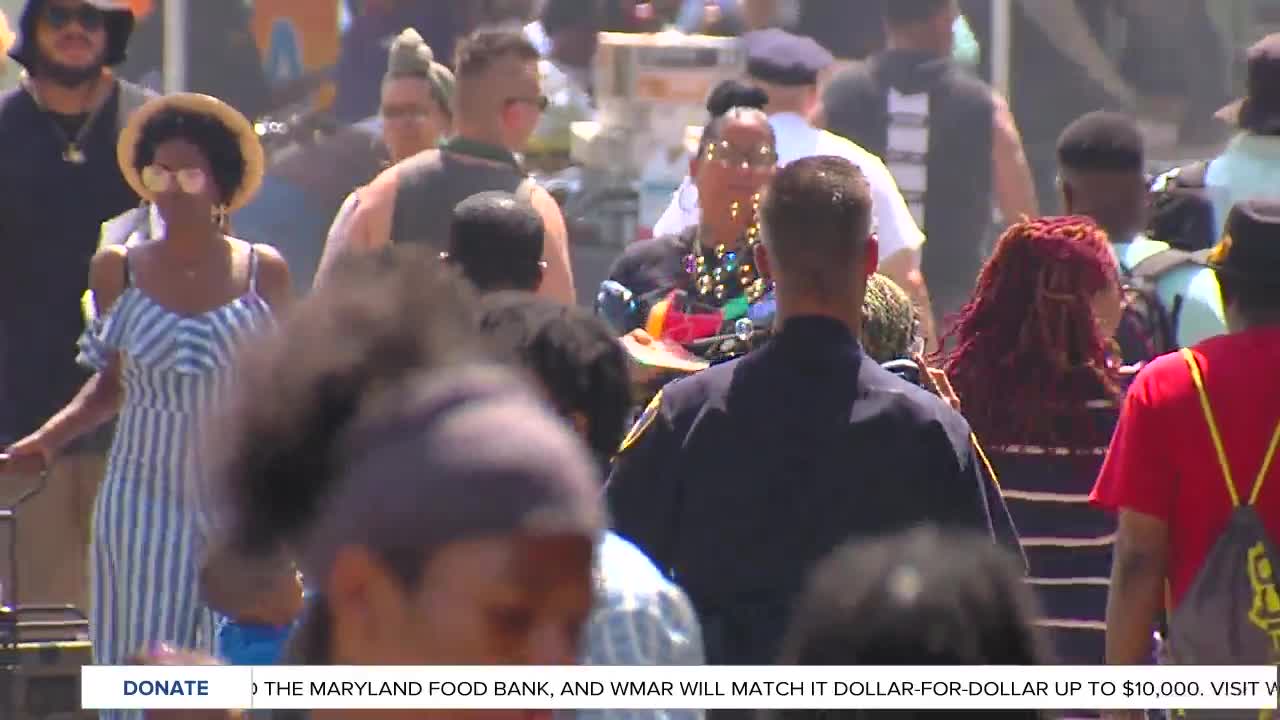 Mayor Jack Young announced Wednesday that he is canceling all special events through Aug. 31 due to the coronavirus pandemic. 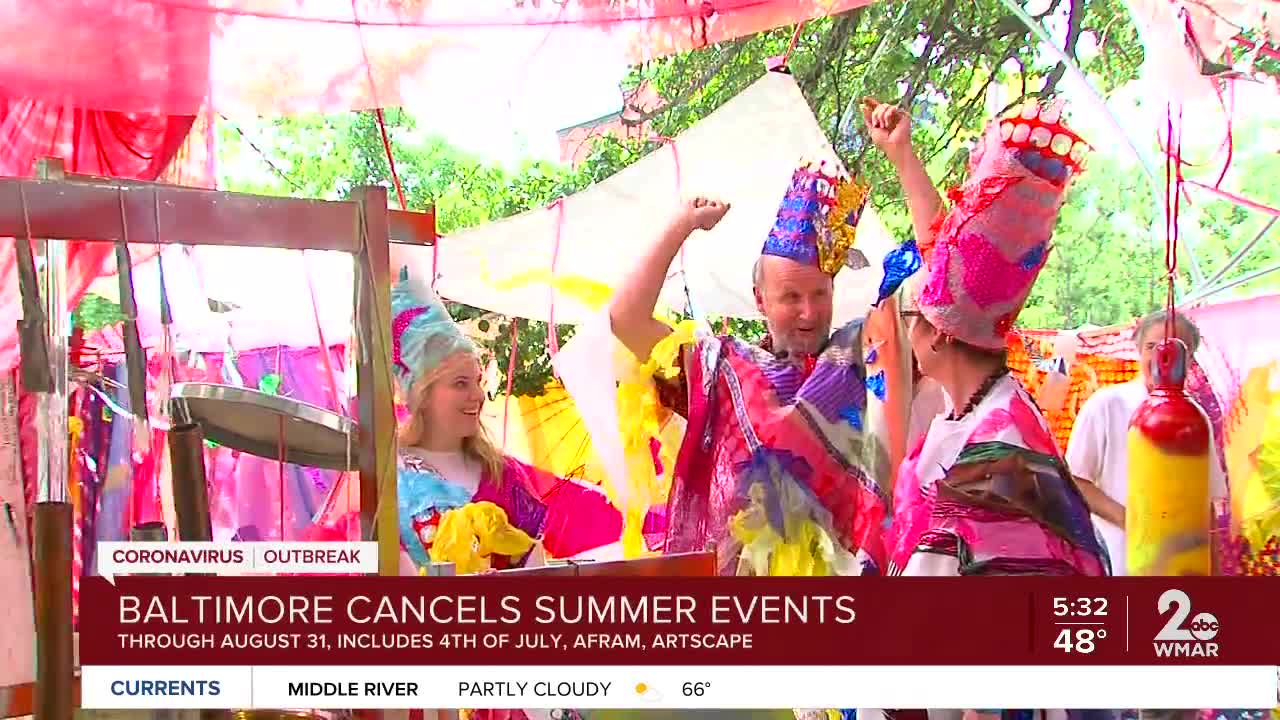 BALTIMORE — Mayor Jack Young announced Wednesday that he is canceling all special events through Aug. 31 due to the coronavirus pandemic.

"After consultation with our public health experts, we believe this is the best move for the health of our city and its residents," said Young.

Young said there's a possibility that they city will revisit the decision later if the data shows it's safe to do so.

Among the events that will be canceled will be the Fourth of July Celebration; AFRAM, which is one of the largest African American cultural festivals on the east coast; and Artscape, the country's largest arts festival.

"The primary thing to keep in mind is that this is all to keep us all safe," said Donna Sawyer, CEO of the Baltimore Office of Promotion and the Arts.

The Baltimore Office of Promotion and the Arts, or BOPA, has been preparing for this announcement for a month. With the impact Artscape has on the community, they knew they wanted to continue it in some form.

"It is an uplifting time in the city for everybody and while we can’t gather as a group, I think what we can do is still showcase the talent we have in the city through virtual means," said Sawyer.

Sawyer said they are in touch with the art vendors to put on virtual display in July.

"We’re hoping to be able to present them in a virtual format so that our audience here can engage with the artists that we have in the city," said Sawyer.

She said while this is different, it's an opportunity to expand the three-day festival.

"Because the virtual format is expansive and has no boundaries, we can share this Baltimore experience with not only the people that live here, but with people around the world so we are very eager to show off," said Sawyer.

BOPA is still planning on holding their fall events for now. Young said he will take a second look at permitting events if it becomes safe to do so.