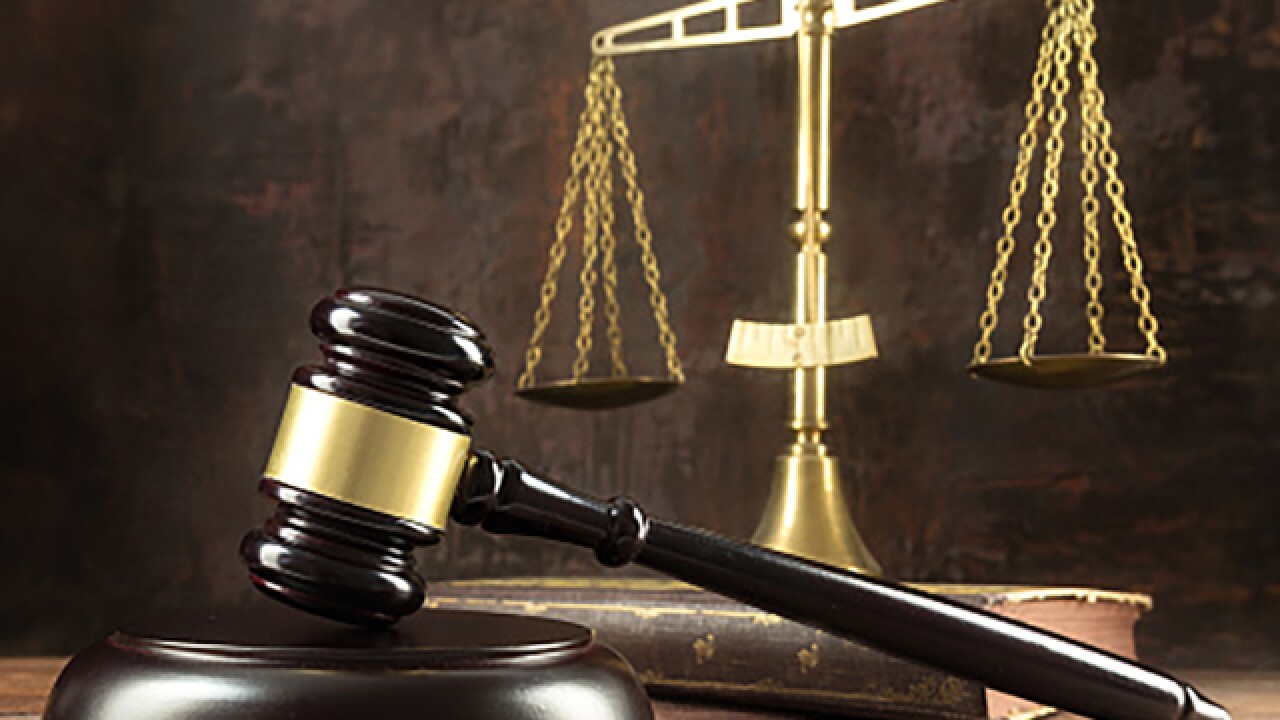 The federal government reached a $500,00 settlement with a system of rehabilitation and healthcare centers that allegedly made fraudulent claims to insurers and Medicaid, the U.S. Attorney for the District of Maryland announced Wednesday.

Maryland Treatment Centers, including the affiliated Mountain Manor Treatment Centers, are accused of making claims for health and substance abuse services that were undocumented or not provided to children and adults at both outpatient and inpatient locations in Baltimore and Rockville.

According to the settlement, between Jan. 1, 2009 and Oct. 31, 2013, Maryland Treatment Centers knowingly did not comply with the Code of Maryland Regulations, submitting claims for service in which service was not properly documented or no service was provided at all.

On top of the financial settlement, Maryland Treatment Centers agreed to begin an expansive, three-year Integrity Agreement with the Health and Human Services Office of Inspector General that puts procedures and reviews in place to avoid and swiftly detect similar misconduct in the future.

The settlement resolved the lawsuit United States ex rel. Blackwell vs. Maryland Treatment Centers. The suit was filed in the District of Maryland under the False Claims Act, which lets whistle blowers sue on behalf of the federal government. Blackwell will receive $75,000 from the settlement.