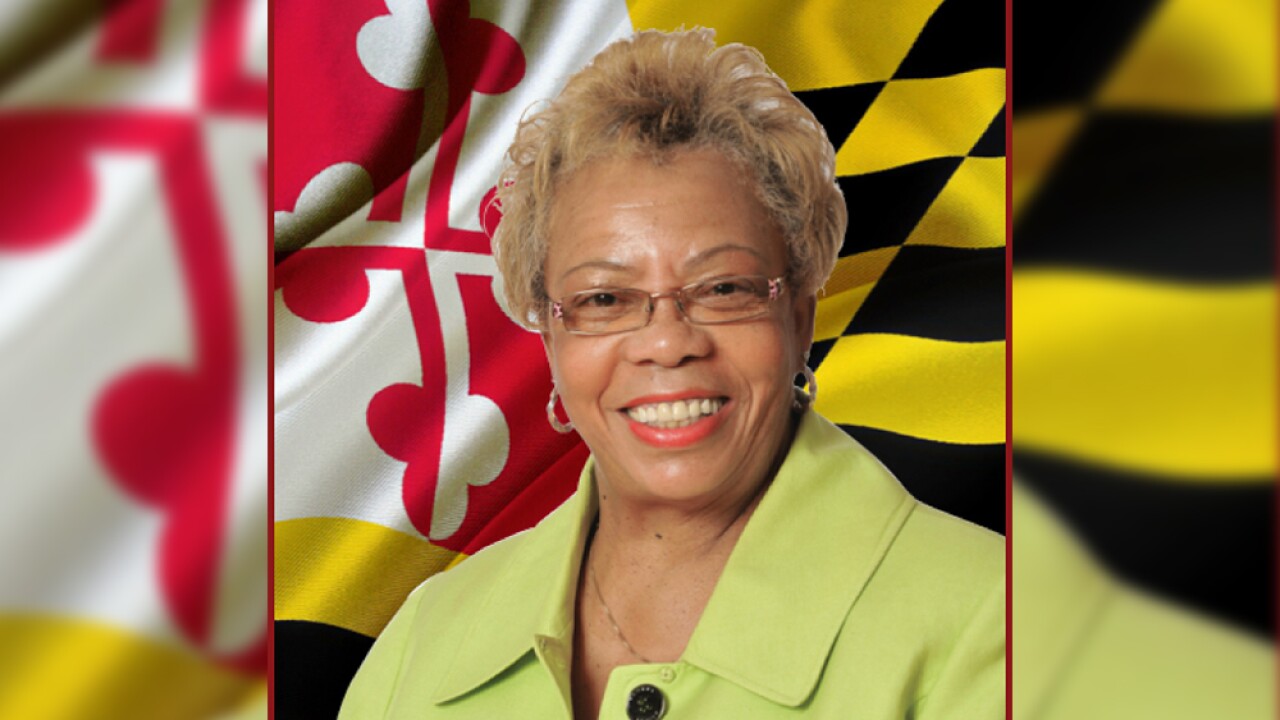 Shirley Nathan-Pulliam, a Democrat, has represented the 44th Legislative District in the State Senate since 2014. The district includes parts of Baltimore City and County.

In her decision to give up her seat, Nathan-Pulliam cited health issues and multiple past back surgeries.

On Sunday, the Baltimore City Democratic State Central Committee announced that they're currently accepting resumes to fill the position.

Those interested need to apply by 2 p.m. on December 14.

Some of the required qualifications include; being a registered Maryland Democratic voter, being a State resident for at least one year, living in the 44th District for at least six months, and being 25 or older.

Applicants will be notified of their interview times, which will take place on December 15, beginning at 2 p.m. at the Fayette Street Outreach Center at 29 N. Smallwood Street in Baltimore.

Afterwards, a panel of seven voting members of District 44A will take a public vote on which candidate to recommend to Governor Larry Hogan to fill the seat.

Meanwhile, a panel of voter's in Baltimore County is also expected to interview candidates for the same seat.

If they choose different finalist than the City, then both names get submitted to Governor Hogan.