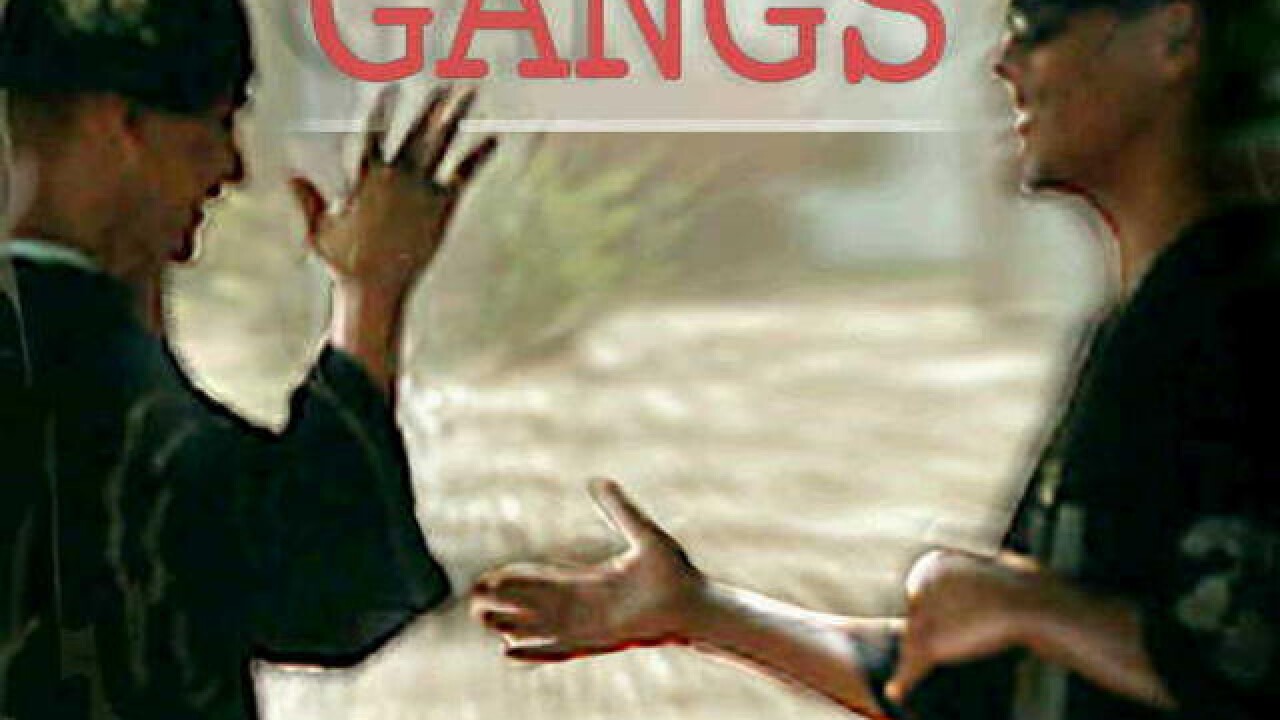 “This new tip line adds to our tool box in the fight against MS-13,” said U.S. Attorney Robert K. Hur. “MS-13 is terrorizing and preying upon entire communities. We want to help end the fear and violence, but we need the community’s help to fight back."

A Spanish-language public service announcement was also debuted to help spread the word. It features a mother who was extorted by MS-13 and whose child was murdered by the gang.


MS-13 is a national and international gang primarily made up of immigrants or descendants from El Salvador, and is one of the largest street gangs in the United States.

Members are required to commit acts of violence to maintain membership and discipline within the gang, as well as against rival gang members, and are taught to use any means necessary to force respect from those who show disrespect, including acts of intimidation and violence.

MS-13 has mottos consistent with its rules, beliefs, expectations and reputation including “mata, viola, controla,” which translates as, “kill, rape, control,” and “ver, oir y callar,” which means, “see nothing, hear nothing and say nothing.”

Anyone with information can call the tip line at 1-866-787-6713. Hur says the caller's identities will be protected.