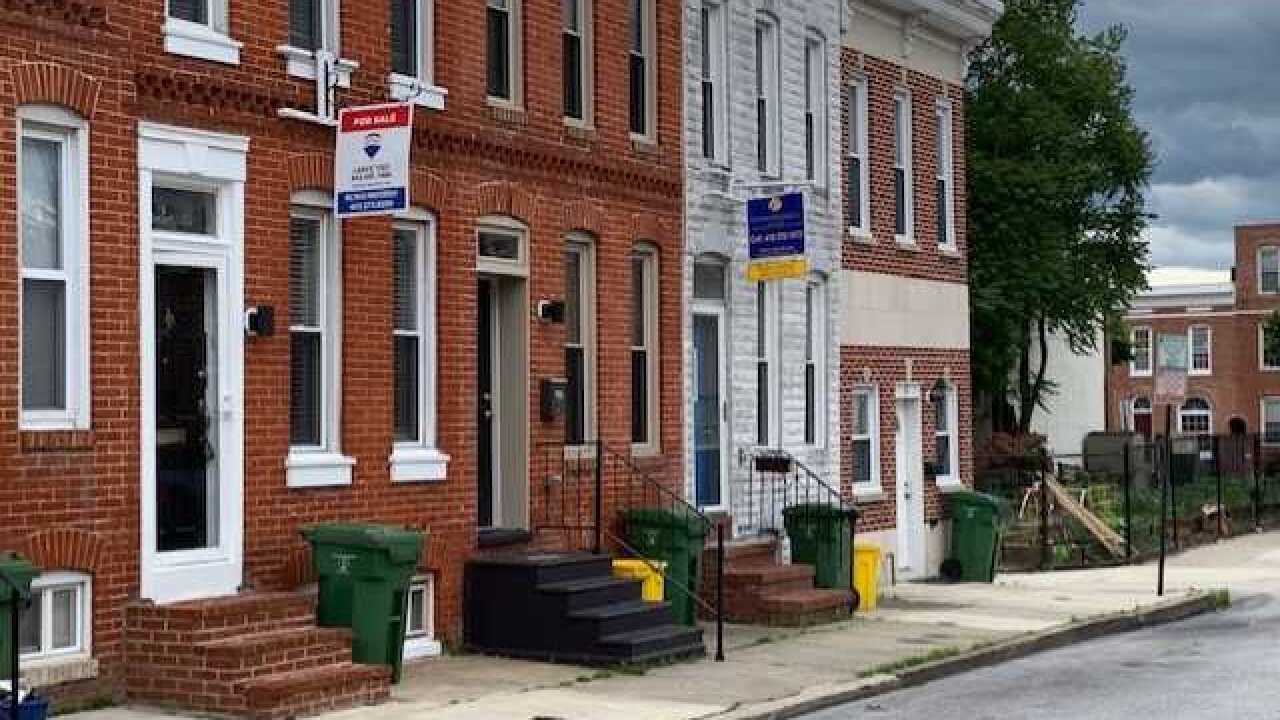 BALTIMORE — Mayor Jack Young has announced a new process that will allow real estate transactions to proceed during the city's ransomware attack.

“All of our agencies are working together, around the clock, to restore connectivity and to minimize any inconveniences to the general public” Mayor Young said

The effort was developed to accommodate the many citizens who have been halted in their real estate process after property transactions were temporarily stopped due to the city’s property billing data being affected by the ransomware. This resulted in the reduction of the city's ability to issue accurate lien certificates or collect on bills because the city could not access financial records.

The new work around plan will allow Baltimore City to accept in-person requests for lien certificates at the Abel Wolman Municipal Building at 200 N. Holliday Street, in Room 1.