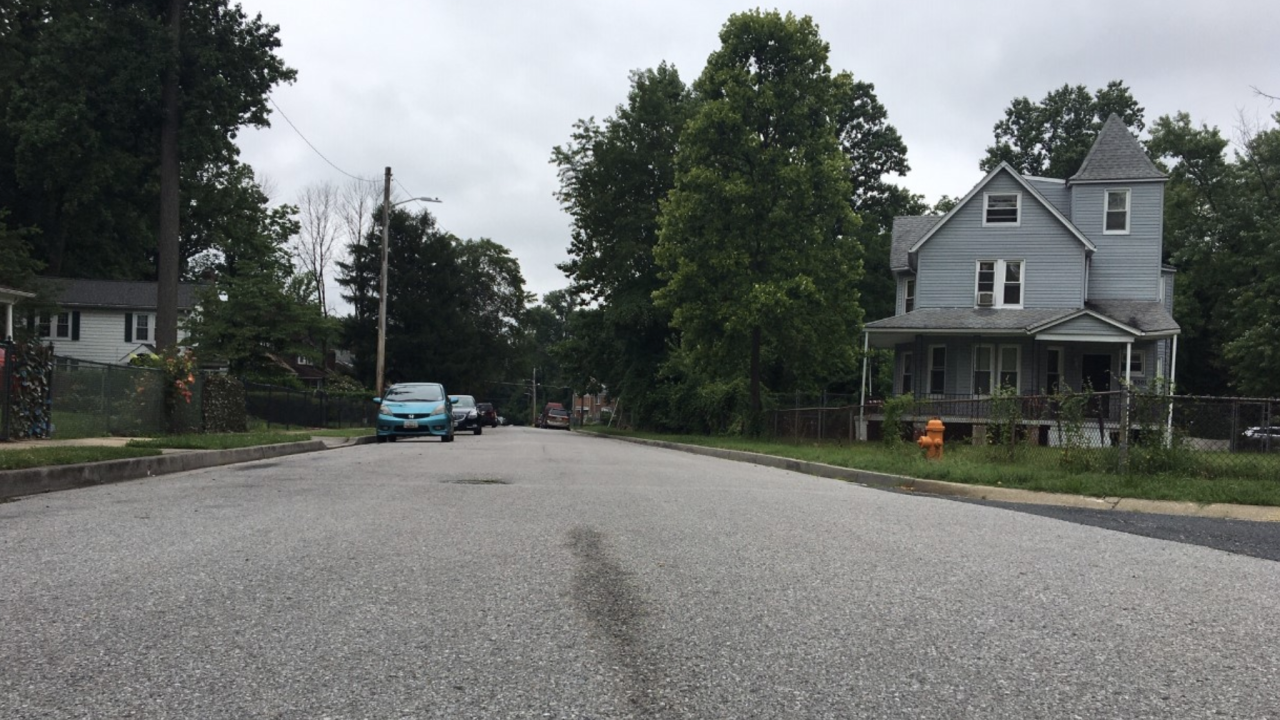 BALTIMORE — A man's death is ruled a homicide after he dies 8 years after being shot.

On April 3, 2012, 23-year-old Anthony Williams III was shot in the 5300 block of Bosworth Avenue by two suspects, who forced their way into his home. Williams was shot in the neck and remained in serious condition for quite some time after the incident.

Northwest District shooting detectives identified and arrested two male suspects, ages 18 and 17. Both stood trial and were found not guilty of shooting Williams.

On April 19, 2020, 31-year-old Williams died at his home in the 5300 block of Bosworth Avenue. His remains were transported to the Medical Examiner’s office where an autopsy was perform.

On Monday, homicide detectives received information from the Medical Examiners that Williams died from complications of being shot back in April 2012.

Homicide detectives are now conferring with that State’s Attorney’s Office as to how to proceed.