Man shot in Walbrook is expect to survive 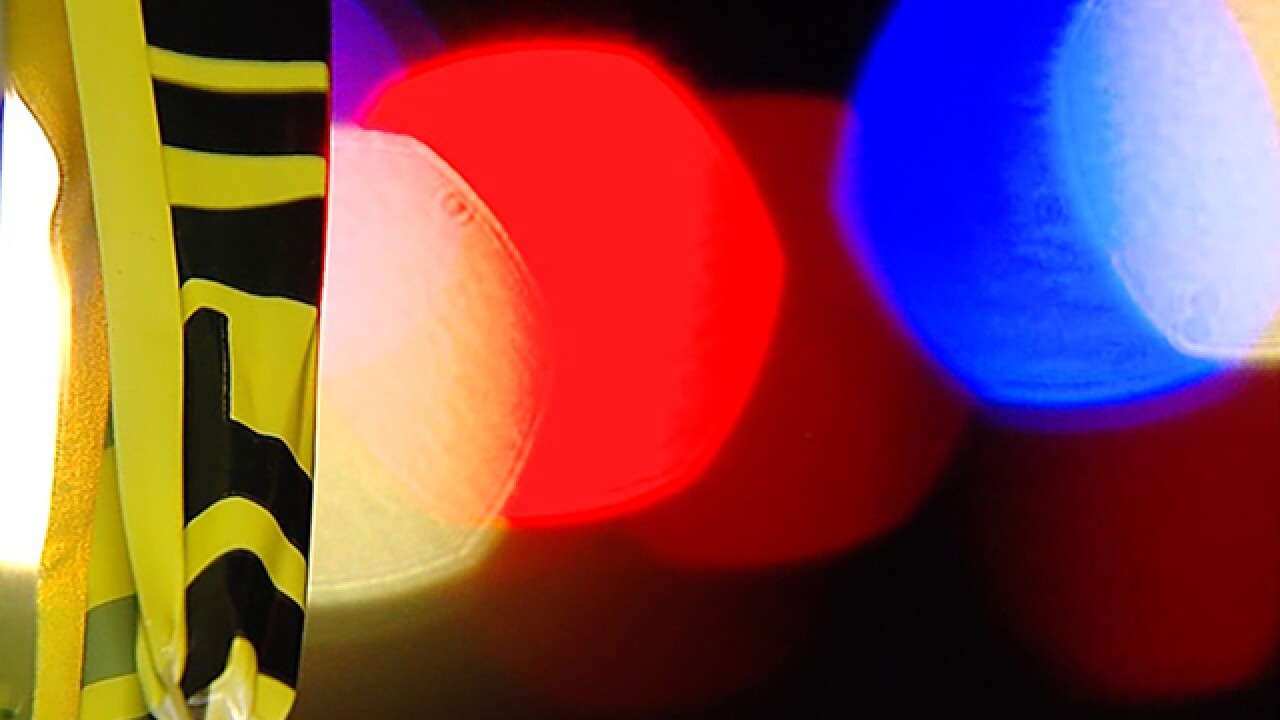 BALTIMORE — Baltimore Police said a man is expected to survive after being shot on the city's west-side.

At 8:32 p.m. Sunday, police were called to investigate a shooting in 2900 block of West North Avenue in Walkbrook. There, they found a 23-year-old man who was shot in the torso and his leg.

He was taken to a hospital for treatment.

Southwest District detectives are asking anyone with information to contact them at 410-396-2488 or Metro Crime Stoppers at 1-866-7lockup.