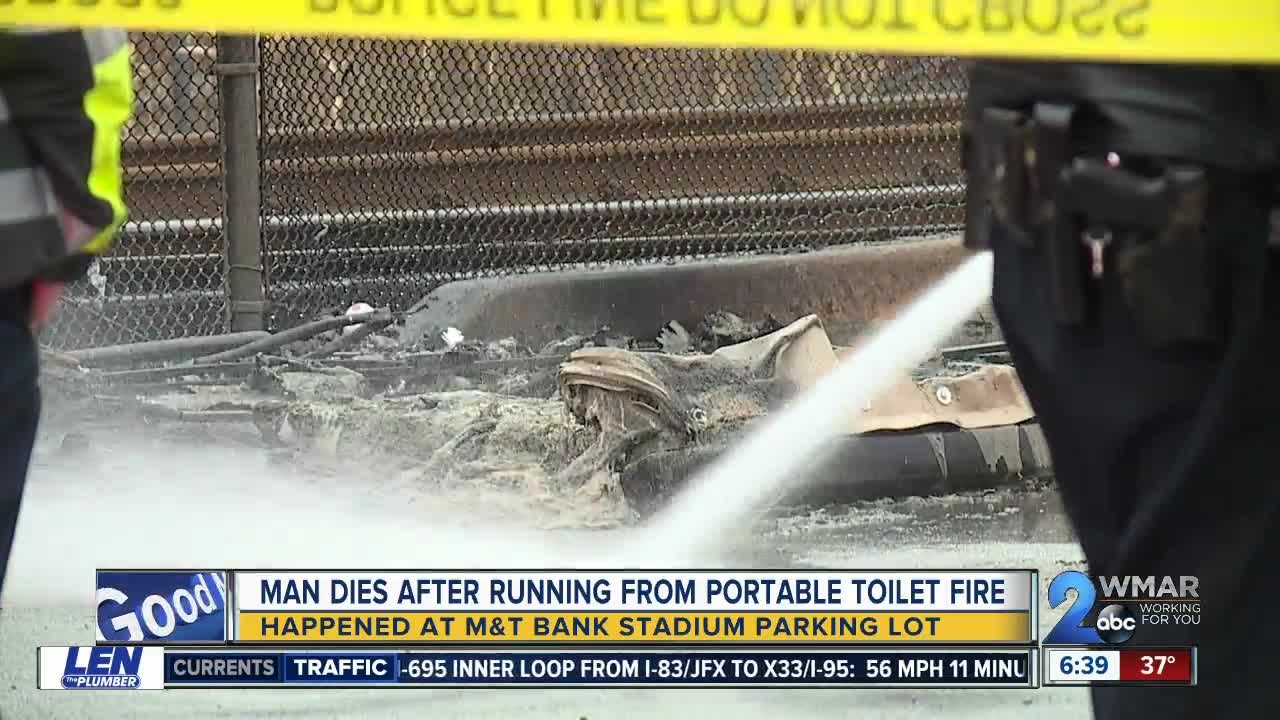 A man was burned to death after a Portable bathroom caught on fire Sunday afternoon. 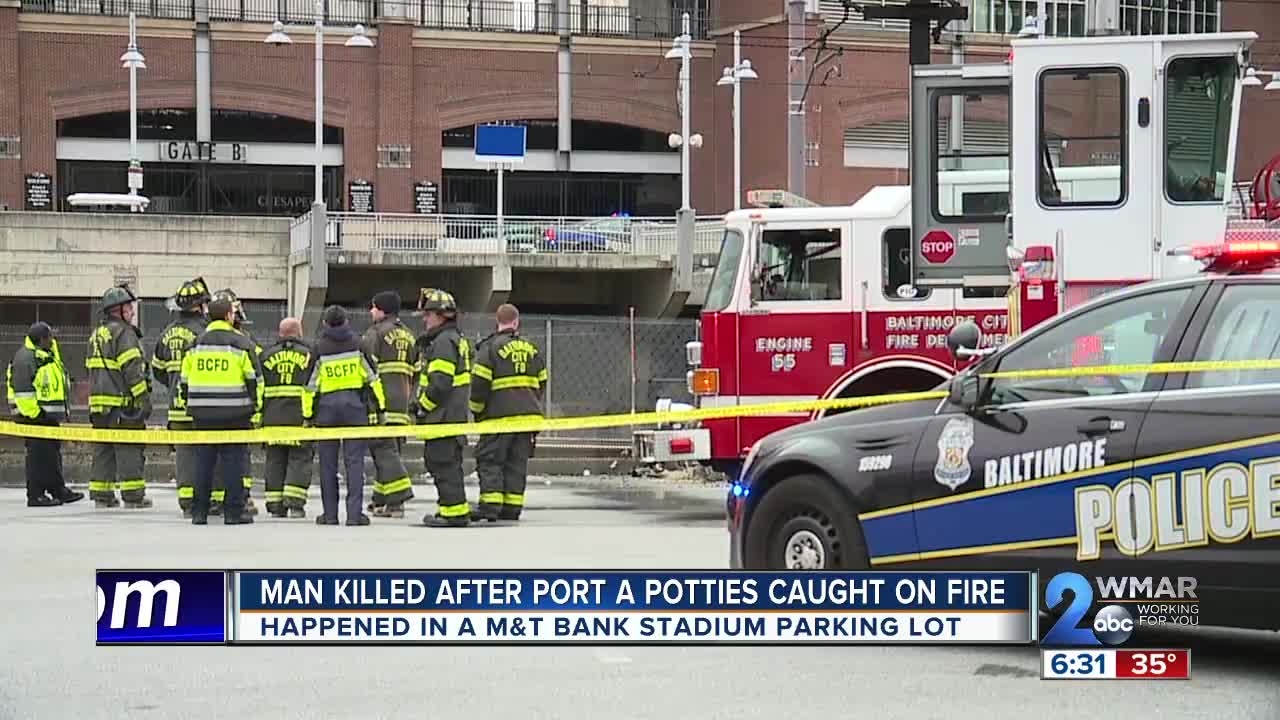 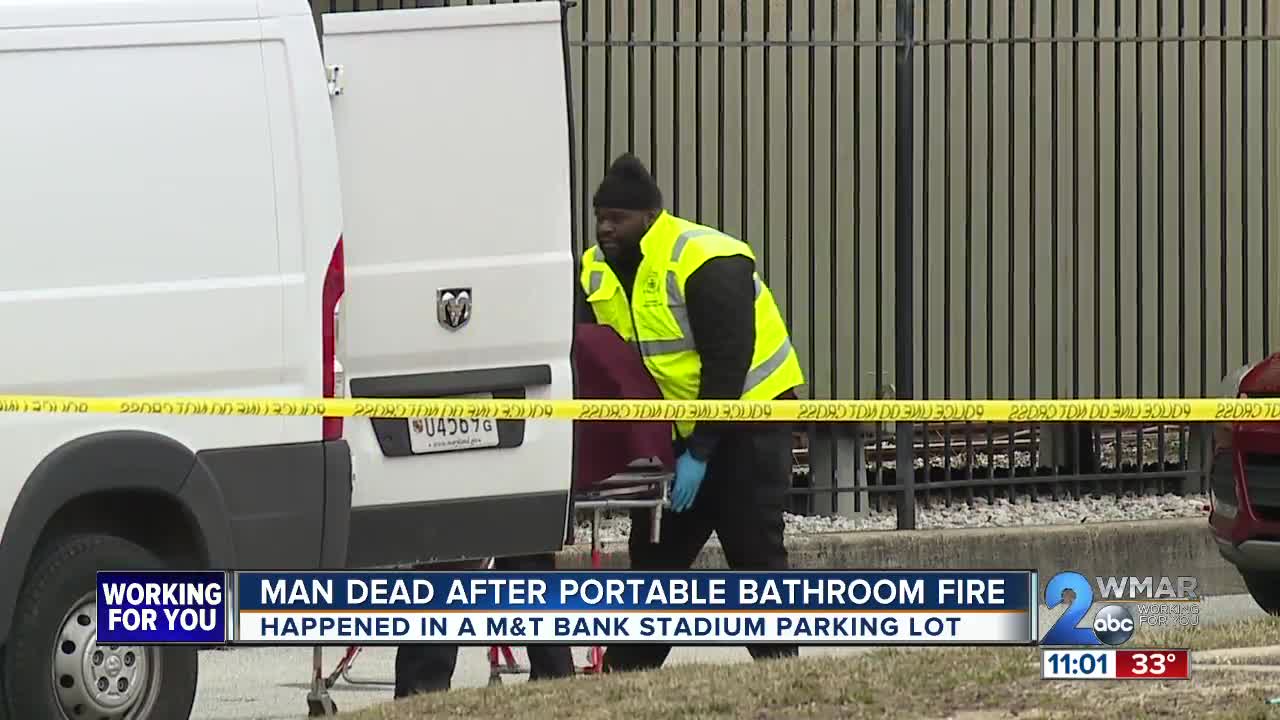 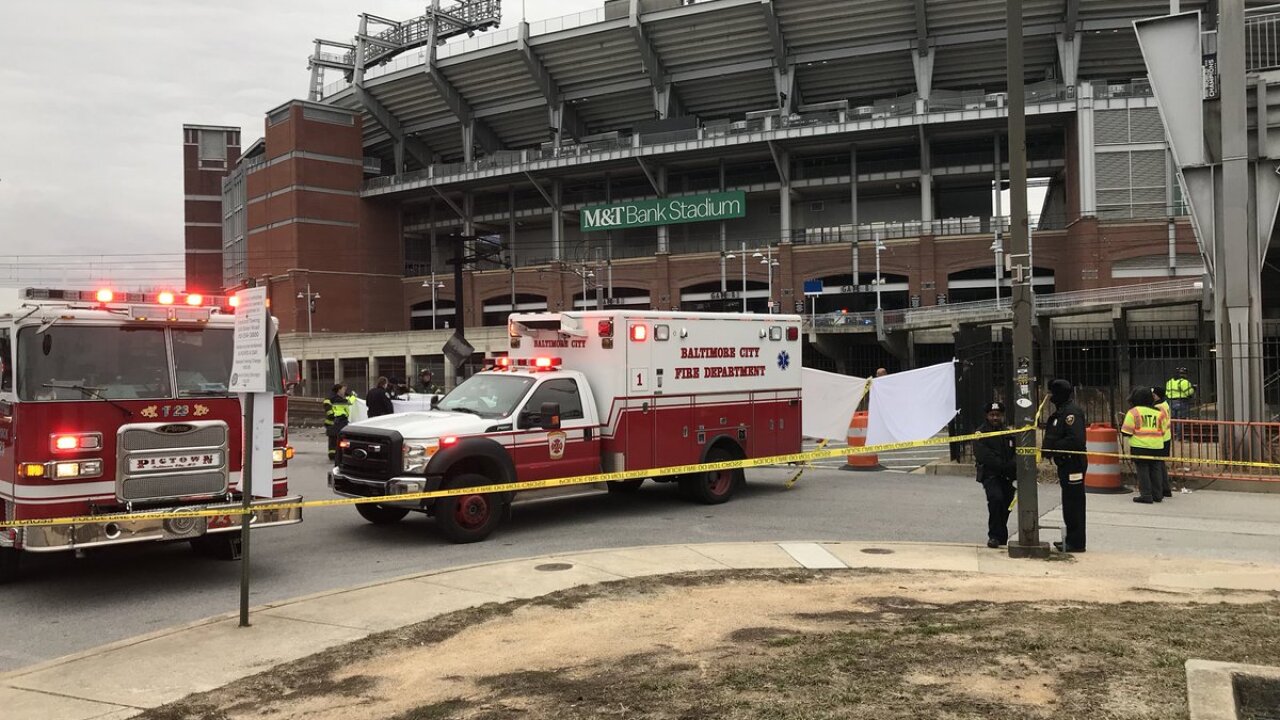 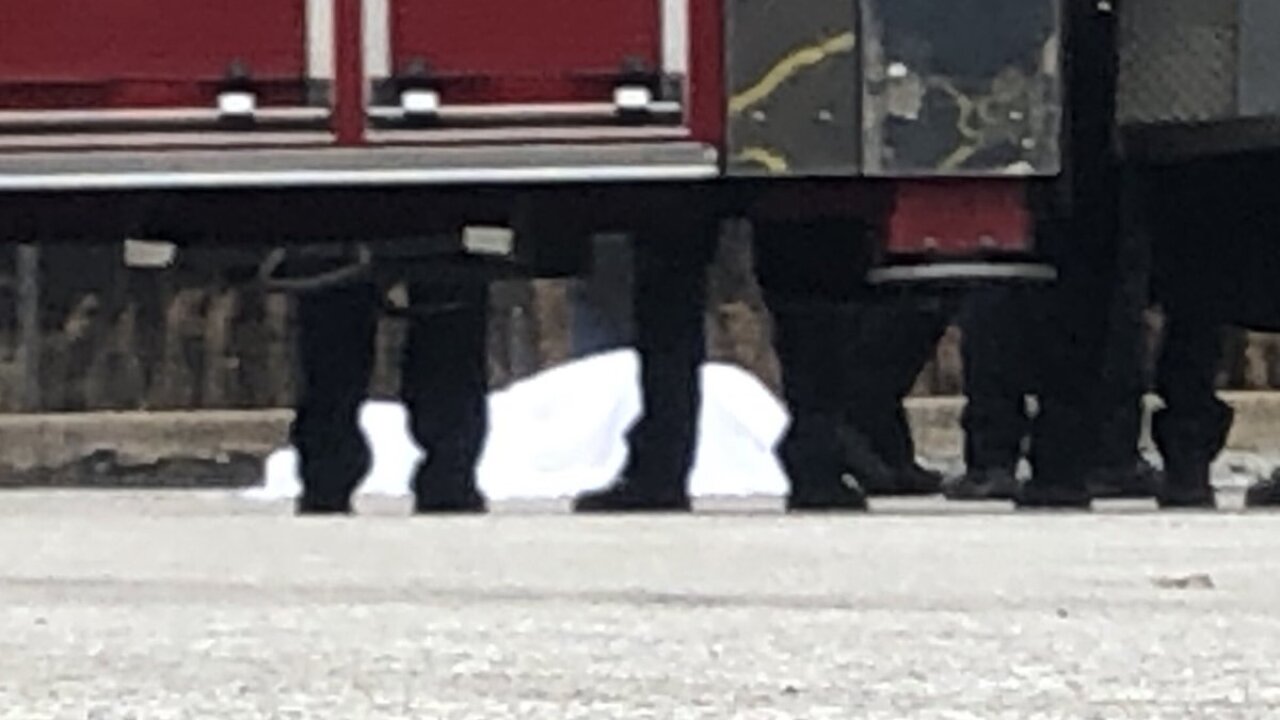 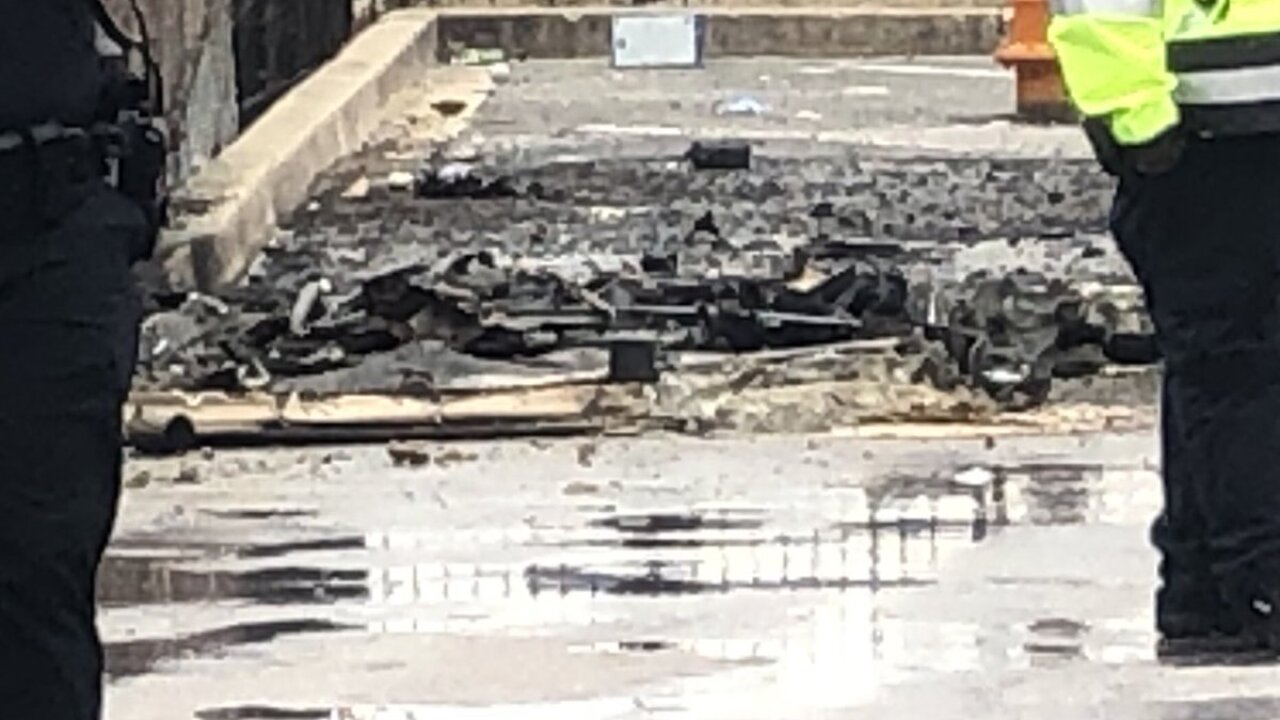 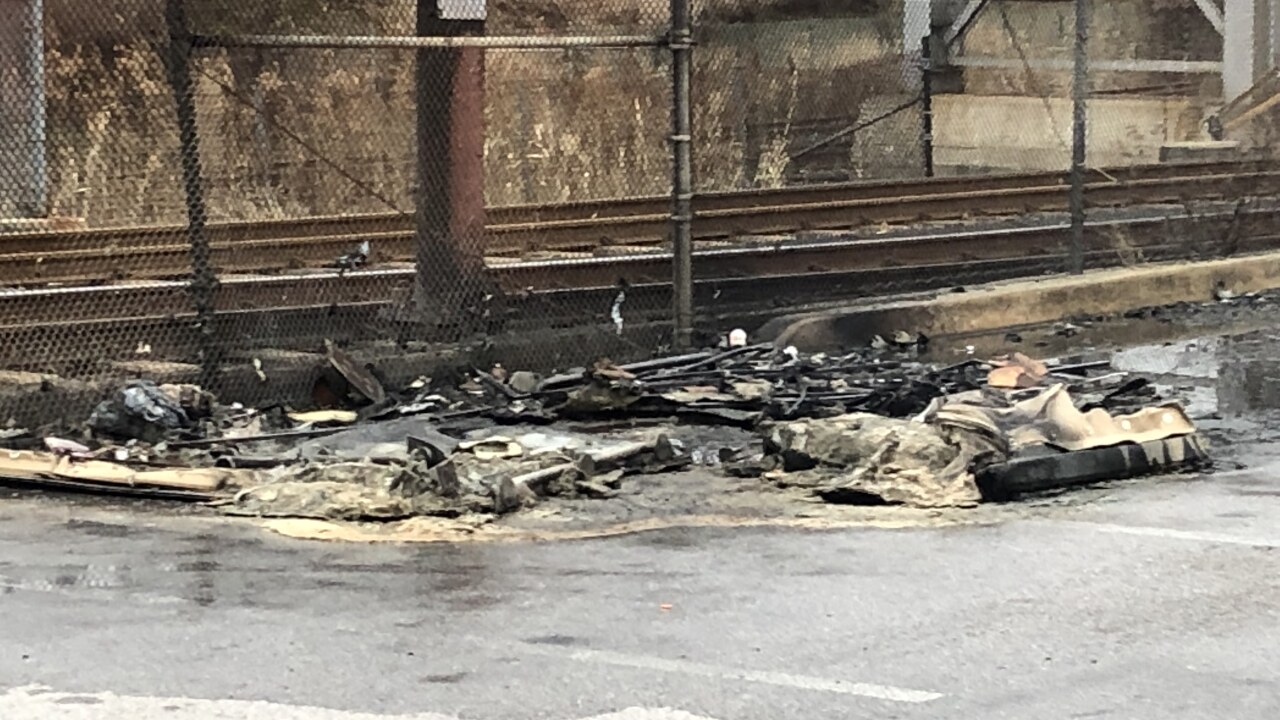 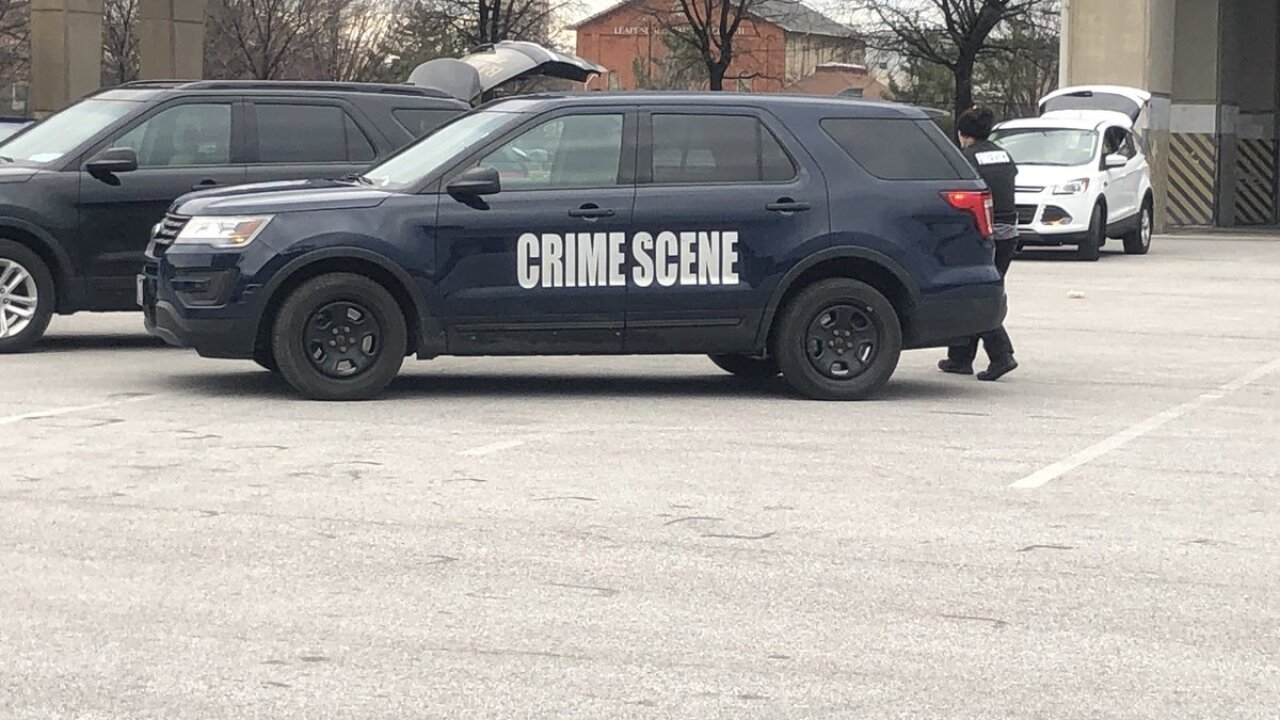 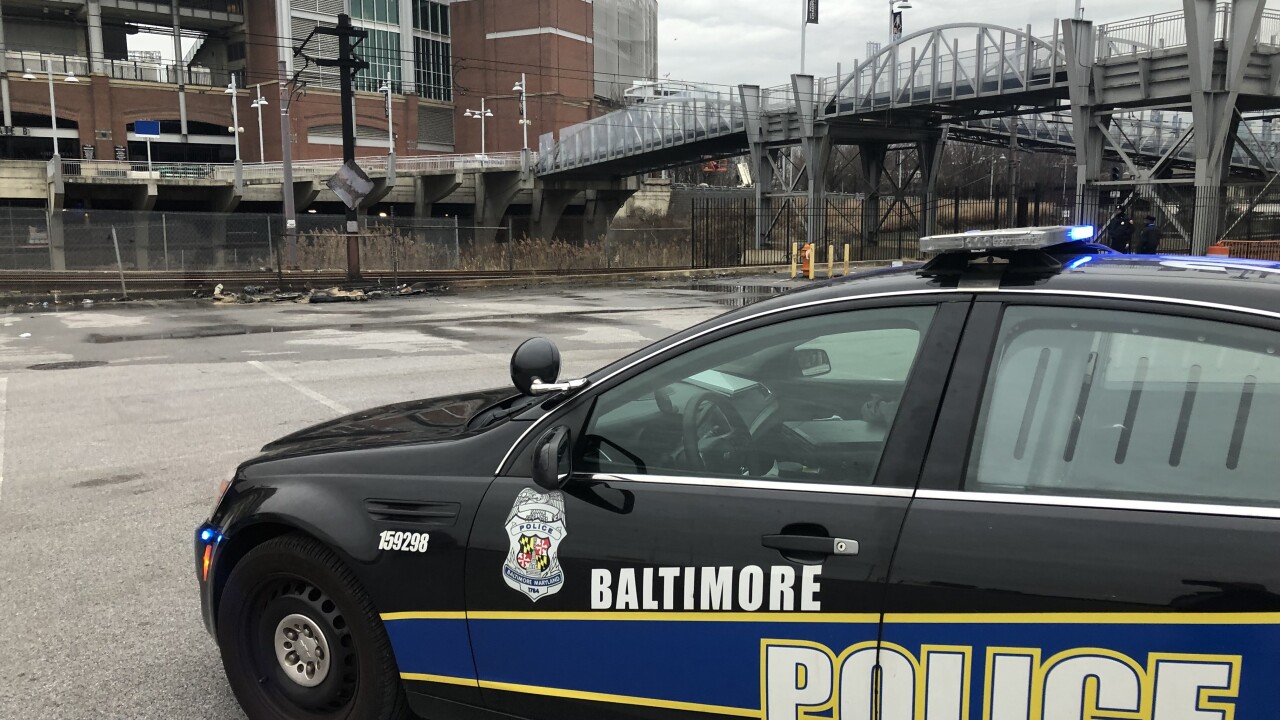 BALTIMORE — A man was burned to death after a portable bathroom broke out in flames outside of Ravens Stadium.

The incident occurred on Sunday just after 3 p.m. in Lot H located off of W. Ostend Street.

NOW: @BaltimoreFire investigating a man killed after a Port A Potty next to Ravens stadium caught fire. BCFD says a man was seen on fire coming out of one of the stalls. He collapsed outside, died. 3 Port A Potties were engulfed in flames. Cause under investigation @WMAR2News pic.twitter.com/yI8WUksyoV

Baltimore City Fire officials say a stadium security guard called 911 after finding three portable potties engulfed in flames. An adult male was seen on fire coming from the stalls and collapsed and died.

A Baltimore City Police spokeswoman said the incident is being investigated as an accidental death.

The victim has not been identified at this time and the fire is still being investigated.