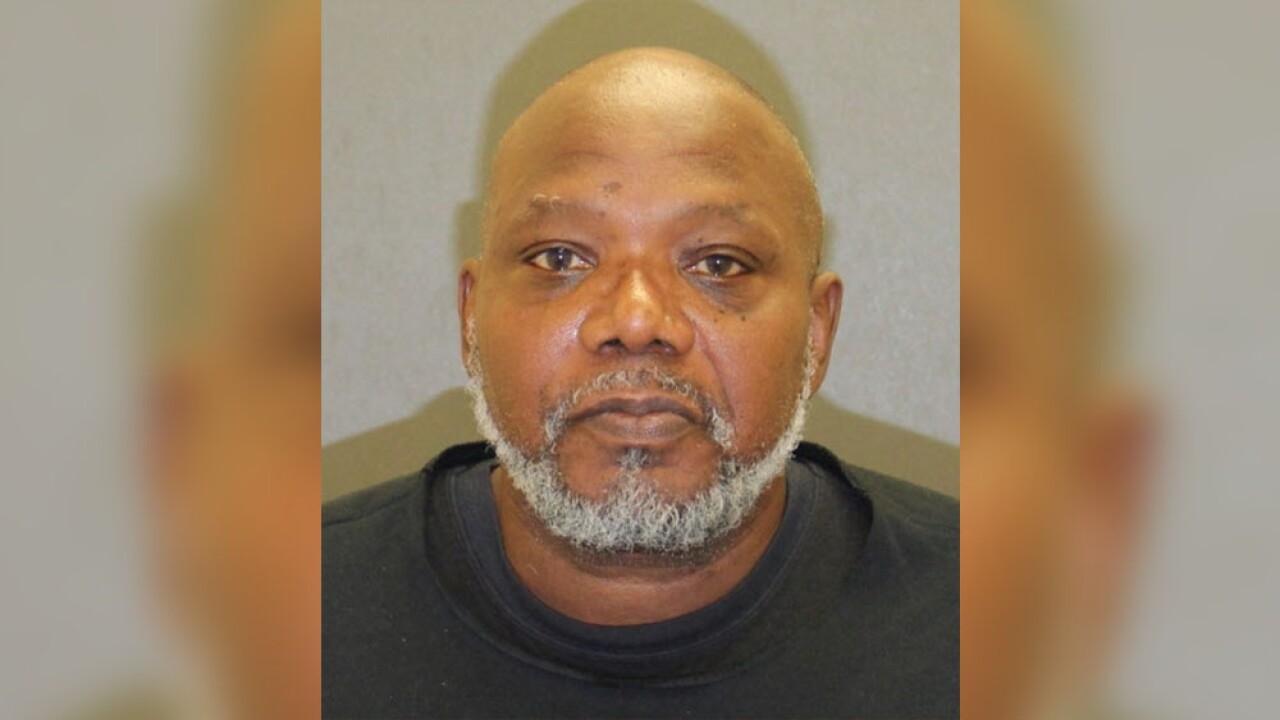 BALTIMORE — A man has been charged with first degree murder for his connection to a homicide in Mason Court.

RELATED: Two dead, one injured in shootings across the city Friday night

On February , Southeast District patrol officers responded to the 300 block of Mason Court for a report of a shooting.

When officers arrived at the location, they found a 23 year-old woman and a man both suffering from gunshot wounds to the body.

Both victims were taken to an area hospital where the male victim was pronounced dead.

Detectives have taken Watkins to Central Booking Intake Facility where he has been charged with first degree murder.