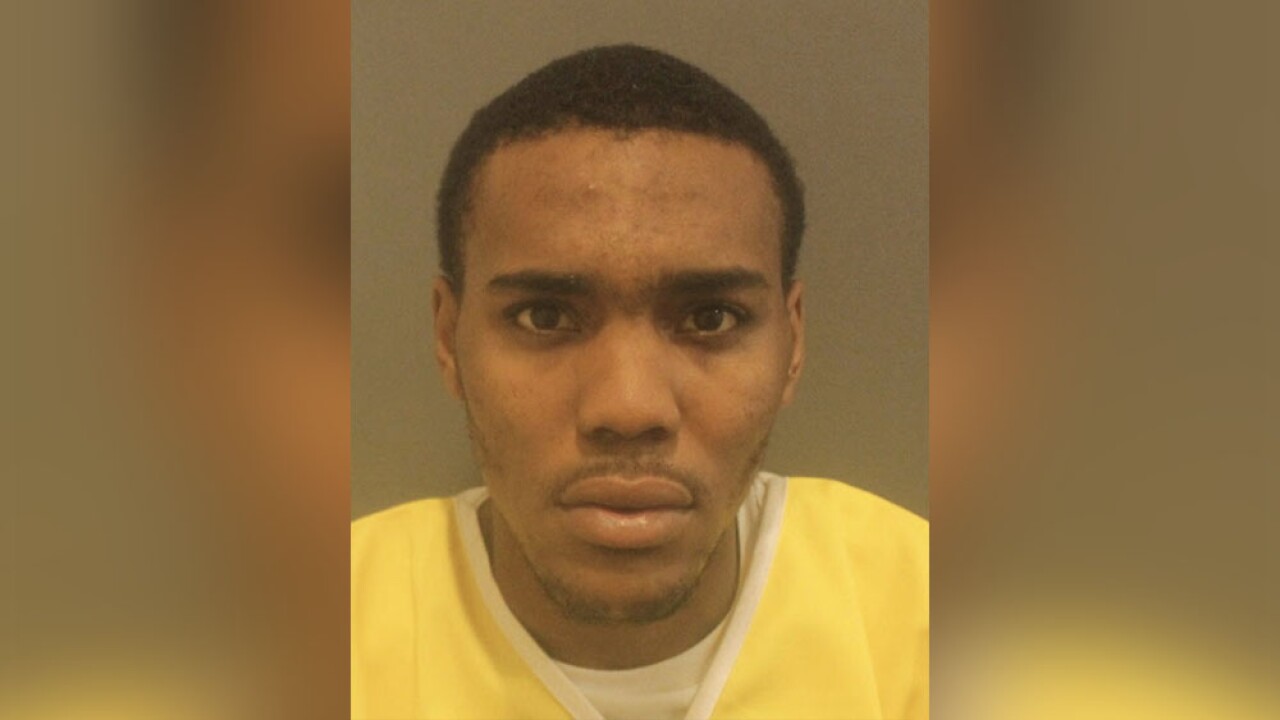 BALTIMORE — A 23-year-old man has been charged with attempted murder for a shooting earlier this month.

On June 11, a 33 year-old man was shot in the 4100 block of Eirman Avenue in the Northeast District. Police say the victim survived his injuries.

Northeast District shooting detectives investigated this incident and soon after, identified a suspect and obtained an arrest warrant.

On Friday, members of the BPD Warrant Task Force and U.S. Marshals arrested 23 year-old Tyrazz Hope at an apartment building in Howard County.

Hope has been taken to Central Booking where he has been charged with 1st and 2nd Degree Attempted Murder.

He will remain at Central Booking without bail until his trial date.