Making friends and helping the community for Galentine's Day 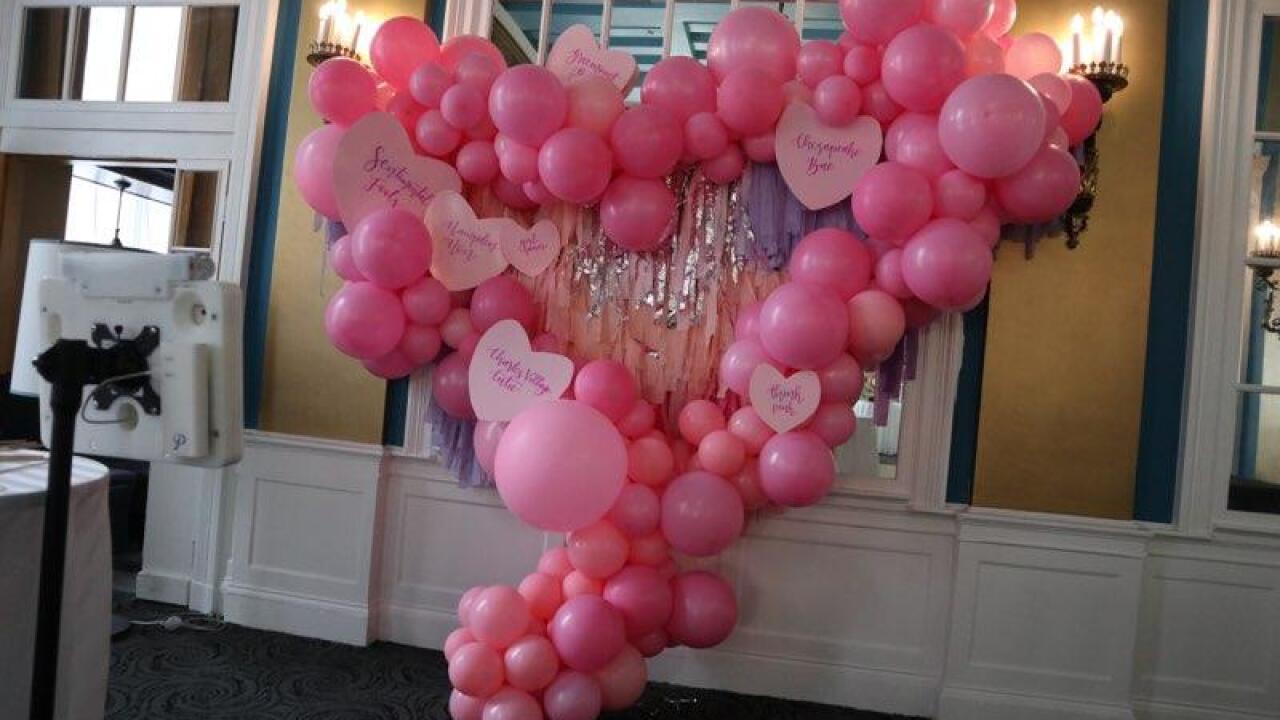 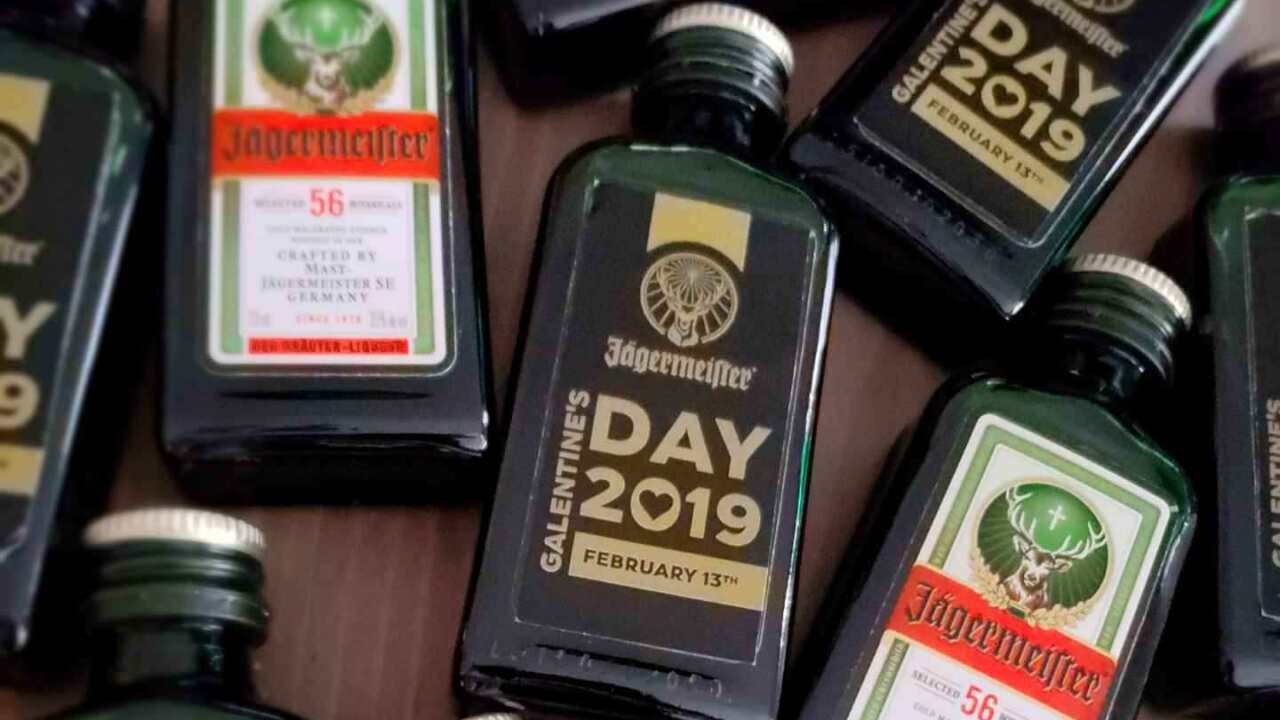 BALTIMORE — Making a new girl friend can be tough, but one local blogger is trying to help make it a little easier.

On Wednesday Alysha January is hosting a Galentine's Day event at the Lord Baltimore hotel as a way to facilitate girl power, community, and making new friends. This is now January's third Galentine's Day event in Baltimore, but this year she teamed up with Jägermeister, The Sentimental Fools, and Helping Up Mission to make it special.

“I think what it just shows is the power of sisterhood and having positive female relationships and how important that is. And its all about building community and in Baltimore that’s super important,” January explained.

January said she has been hosting "gal pal" events for years, but three years ago she decided to combine it with Galentine's Day. The first year she said around 150 women showed up, the next year it grew by 100, and this year they are expecting 400 women of all ages to attend.

January says when she moved to Baltimore she had trouble, but the only way to make new friends is to put yourself out there and to step out of your comfort zone.

"It is normal to feel nervous but we have to fight through those nervs if you want to see some change.”

And this event is about more than just making some gal pals, it's about helping the community as well. Each person who brings a feminine hygiene product will get a free Jägermeister drink, a promotion that is helping women dealing with homelessness.

The donations will go to the Helping Up Mission, an organization that helps men and women who are fighting homelessness or drug addiction. January said she read some articles about the need for feminine products like tampons and pads because they are often not donated to shelters and knew she had to do something to help.

The event is being held at the Lord Baltimore Hotel Wednesday night from 5:30 to 8 p.m.