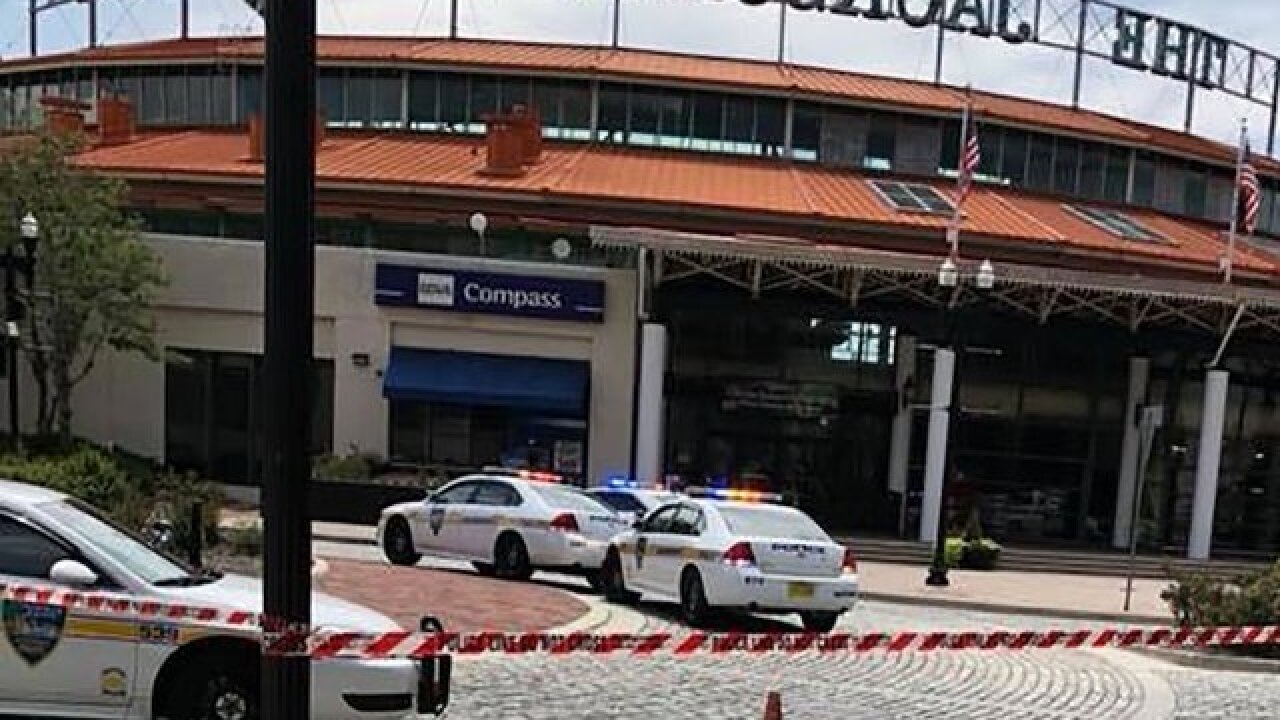 Jacob Mitich was one of 10 people injured Sunday during a Madden NFL 19 tournament in Florida. Three died, including the shooter.

Now, Mitich is filing a lawsuit against the game developer that held the Jacksonville tournament, the pizza parlor that hosted the event and the mall where it was located.

The 23-year-old college student from Fallson, Maryland, had made it to Round Two of the esports tournament when the shots rang out.

Vaulting over a table, he scrambled to exit the crowded room. He later realized he'd been shot in the leg. Mitich was released from the hospital that night and flew home Monday morning.

The restaurant's voicemail was full on Thursday, and a message on Facebook wasn't returned.