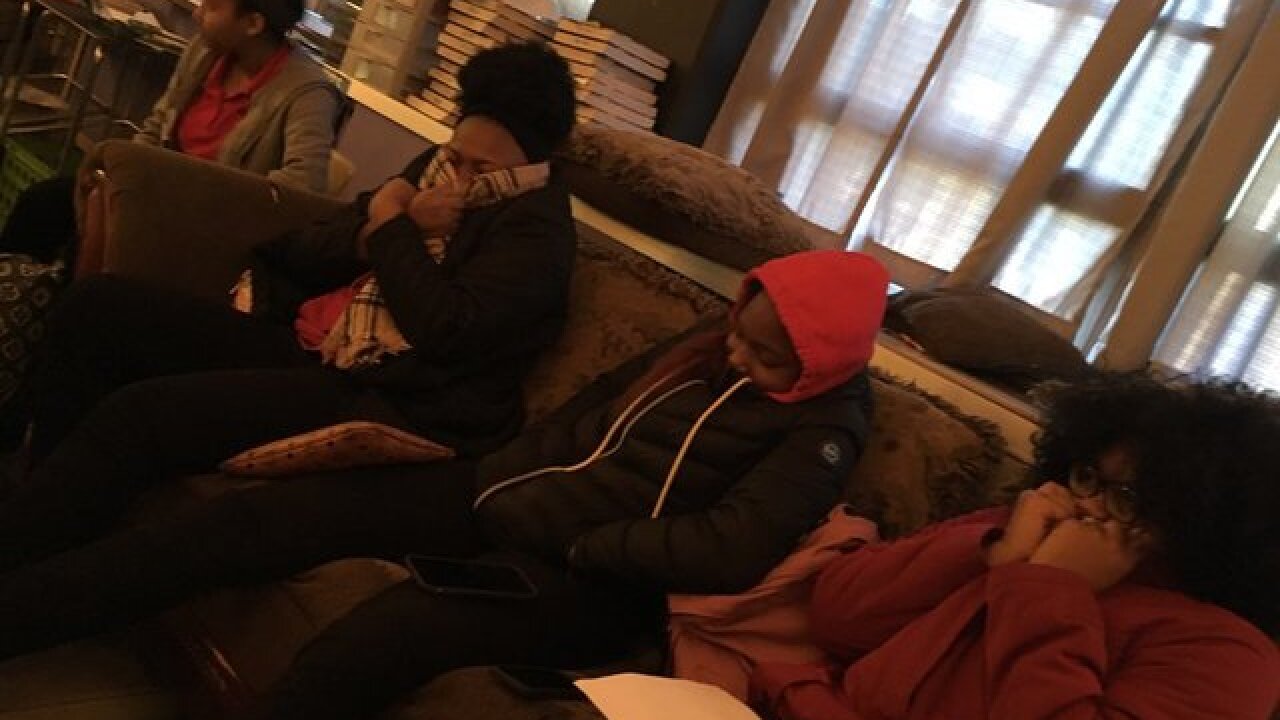 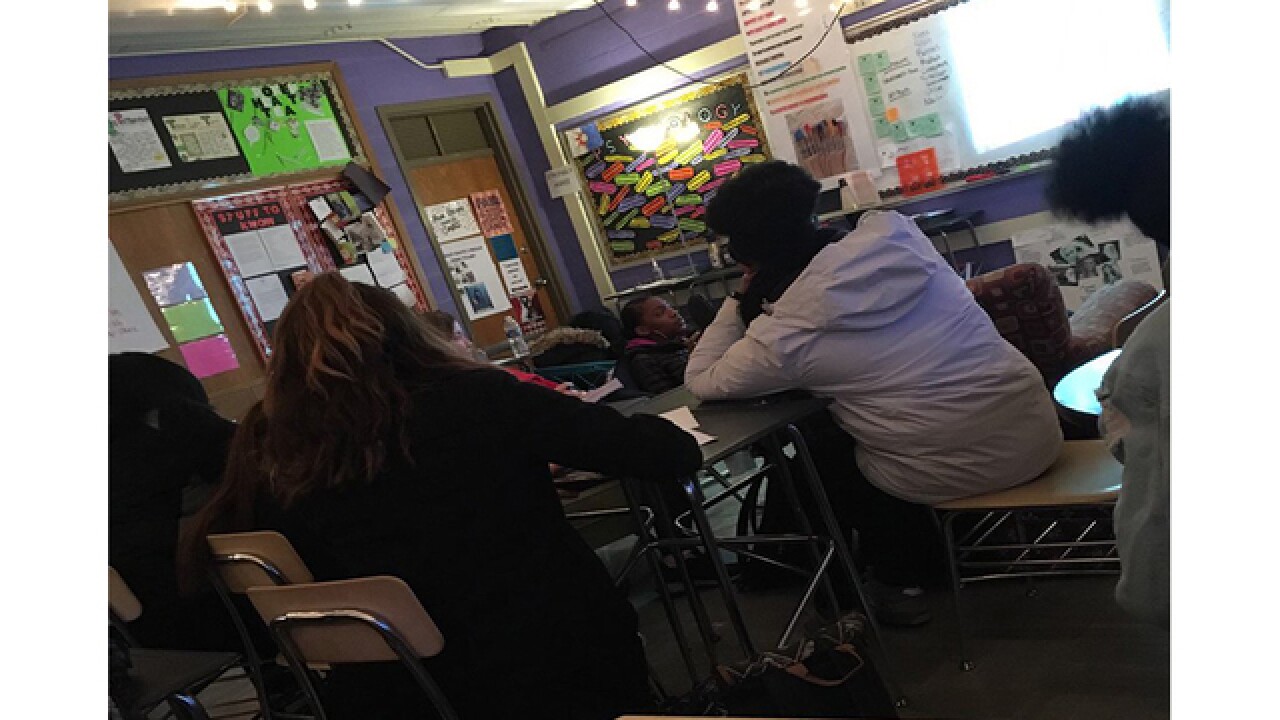 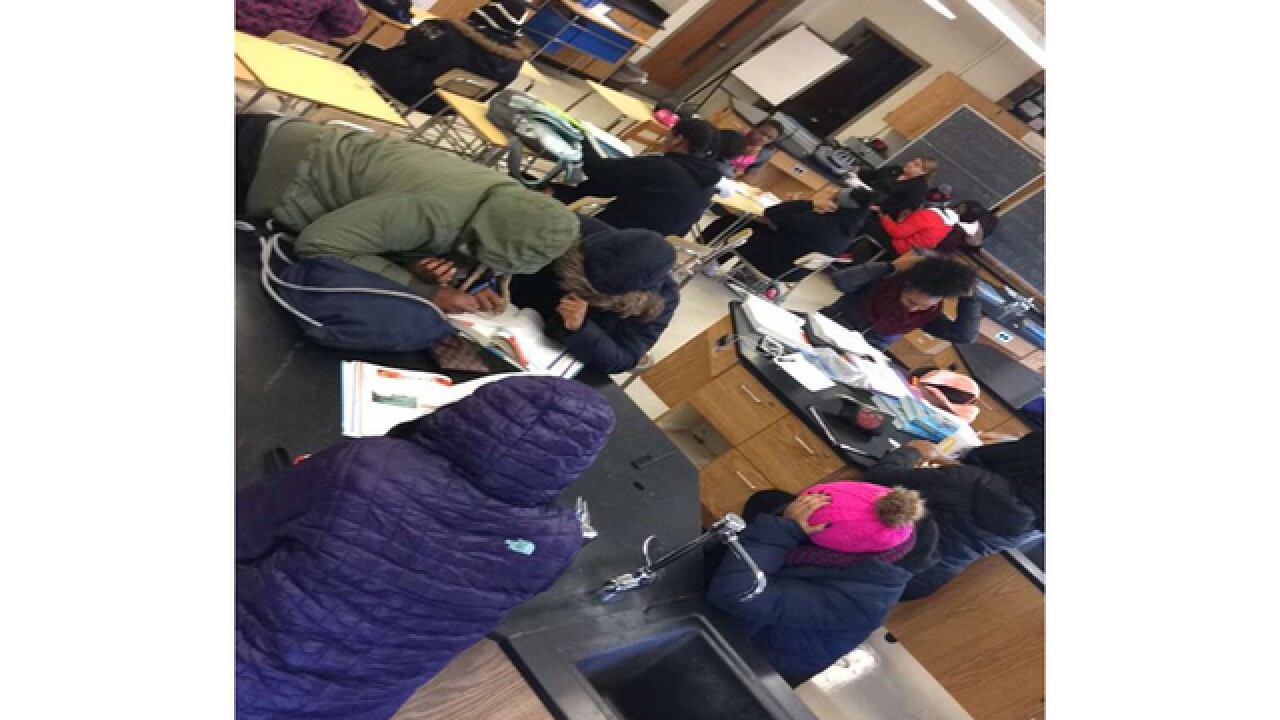 With freezing temperatures throughout the east coast, a Baltimore school is dealing with a heating issue forcing students to wear their coats in class.

After a tweet surfaced showing a classroom with students wearing coats, parents told ABC2 News that the high school hasn't had heat in a little more than two weeks.

ATTENTION: Western High School has been without heat for over 2 weeks

Some kids even brought blankets to class. This is completely unacceptable pic.twitter.com/foscqOBkTB

Several students took their concerns to Twitter and stated that they were still told to go to school even though Baltimore has been experiencing temperatures below freezing.

ABC2 News reached out to Baltimore City Schools and received a statement reading that the 'heating issues' was a result of the age of the physical plant and that the heat was compromised by the cold temperatures and high winds. The statement also read:

"The heating issues were also compounded by the boilers shutting on and off.  Facilities staff will be working this evening to install a new oil regulator to adjust the flow of oil through the pipes. With this repair, we are hopeful that building temperatures will return to more comfortable levels on Thursday.”