The Baltimore community came together on Sunday to hold a 'Justice4Stephon' rally.

Stephon Clark was shot at 20 times by police in Sacramento, California on March 18.

RELATED: Stephon Clark was shot by police 8 times — 6 of them in the back, doctor retained by family says

According to a release, the purpose of the rally was to raise awareness, to call to action to the crisis of police-involved shootings in minority communities, and to demand justice for Clark.

Click the picture below to see more from the rally: 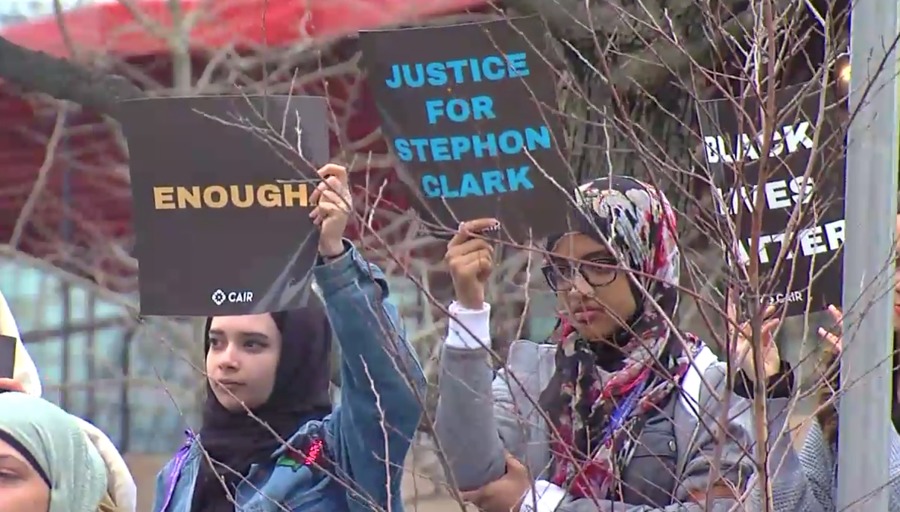 People met at McKeldin Square at Pratt and Light Street around noon for the rally.