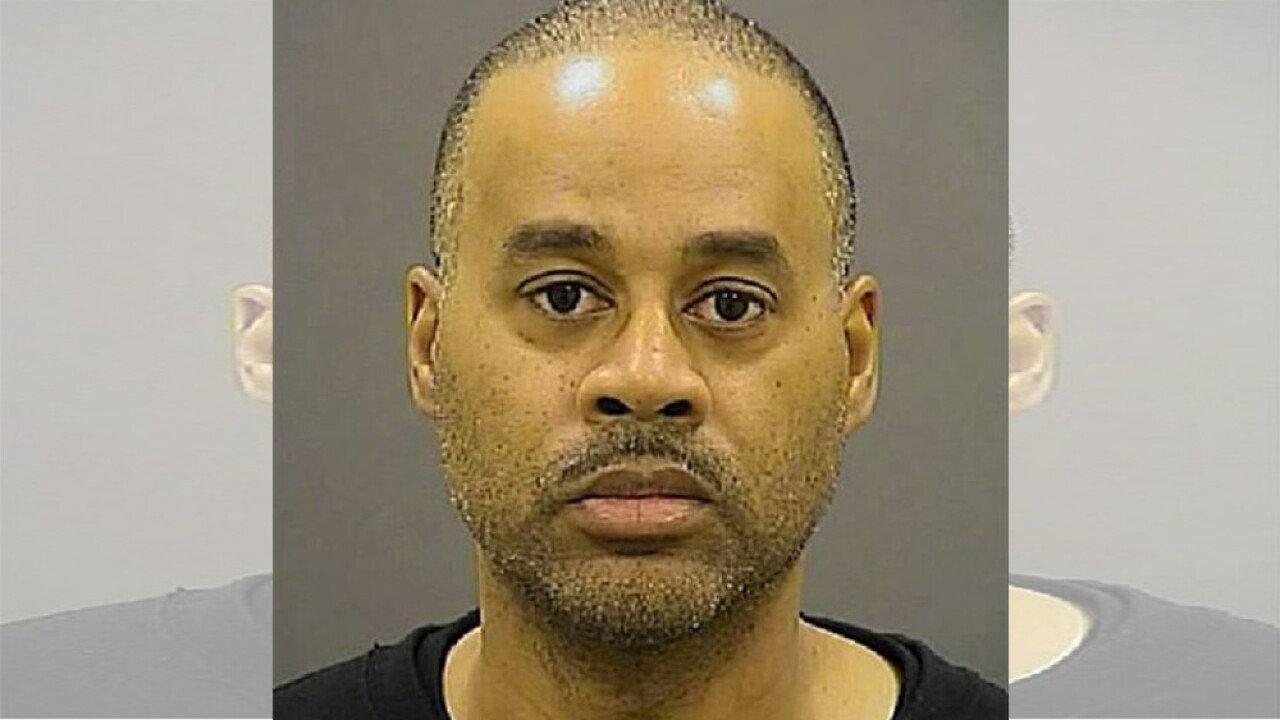 Posted at 6:45 AM, Jan 11, 2016
Jury selection is set to begin Monday for Officer Caesar Goodson, the driver of the van that carried Freddie Gray the day of his arrest.
Judge Barry Williams will attempt to seat a jury starting at 9:30 a.m. Monday morning.
Goodson faces the most serious charges of the six officers to stand trial for Gray's death, including a second-degree depraved heart murder charge. He faces a maximum of almost 70 years in prison. Prosecutors say Goodson ignored Freddie Gray as he was hurt in the back of the police van.
Complete Freddie Gray coverage
The Maryland Special Court of Appeals has not yet ruled on Officer William Porter's request not to testify in Goodson's trial. In an unprecedented ruling last week, Judge Williams ordered Porter to testify, despite the possibility of violating his 5th Amendment right to not incriminate himself.
The Special Court stayed Porter's appeal until it makes a decision.
Goodson's trial is moving forward as scheduled, with or without Porter's testimony.
Download the ABC2 News app for the iPhone  , Kindle  and Android
Scripps Only Content 2015