Motions to be heard on Porter testimony 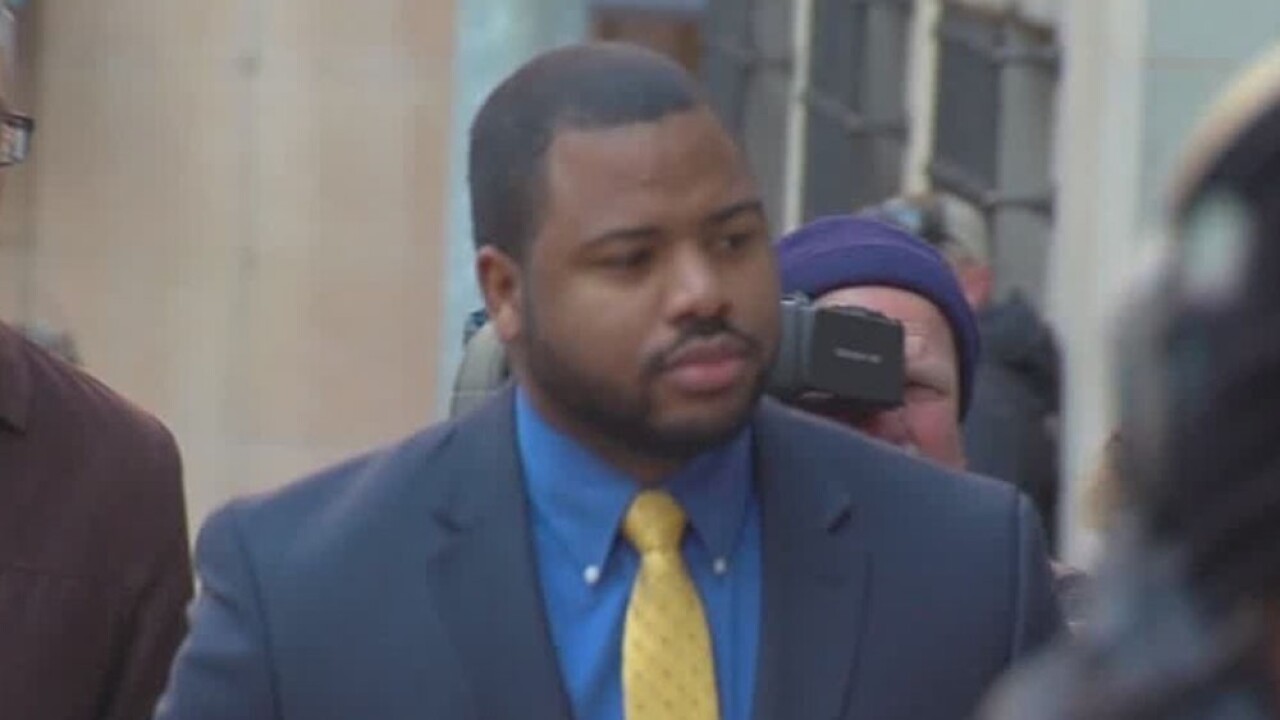 A judge will consider Wednesday afternoon whether Baltimore Police Officer William Porter should be forced to testify against four other officers charged with the death of Freddie Gray.

The second-degree murder trial of Officer Caesar Goodson, who was driving the van in which Gray was fatally injured last April, is on hold as the Maryland Court of Special Appeals considers whether Porter should be compelled to testify in that trial as well.

Stay with ABC2 News for updates.