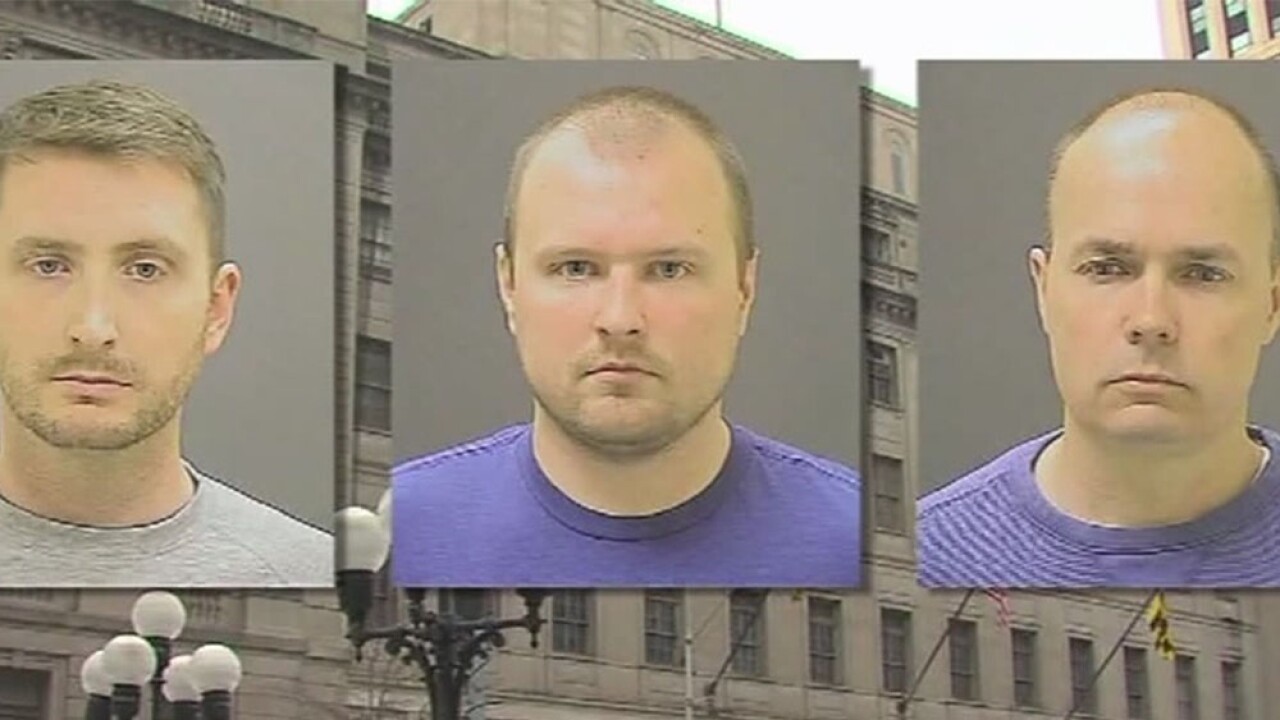 A judge has denied a motion to force Baltimore Police Officer William Porter to testify against three other officers also charged with the April 2015 death of Freddie Gray.

Nero's trial is scheduled for Feb. 22. The trials of Officer Caesar Goodson and Sgt. Alicia White are on hold pending a decision from the Maryland Court of Special Appeals over whether Porter should have to testify in those trials as well.

Porter was the first of the six Baltimore Police officers to stand trial. His trial ended with a hung jury, and his second trial is scheduled for June.

State argued it may need Porter's testimony in all cases and therefore wanted to postpone all until appeals ruling on Goodson and White.