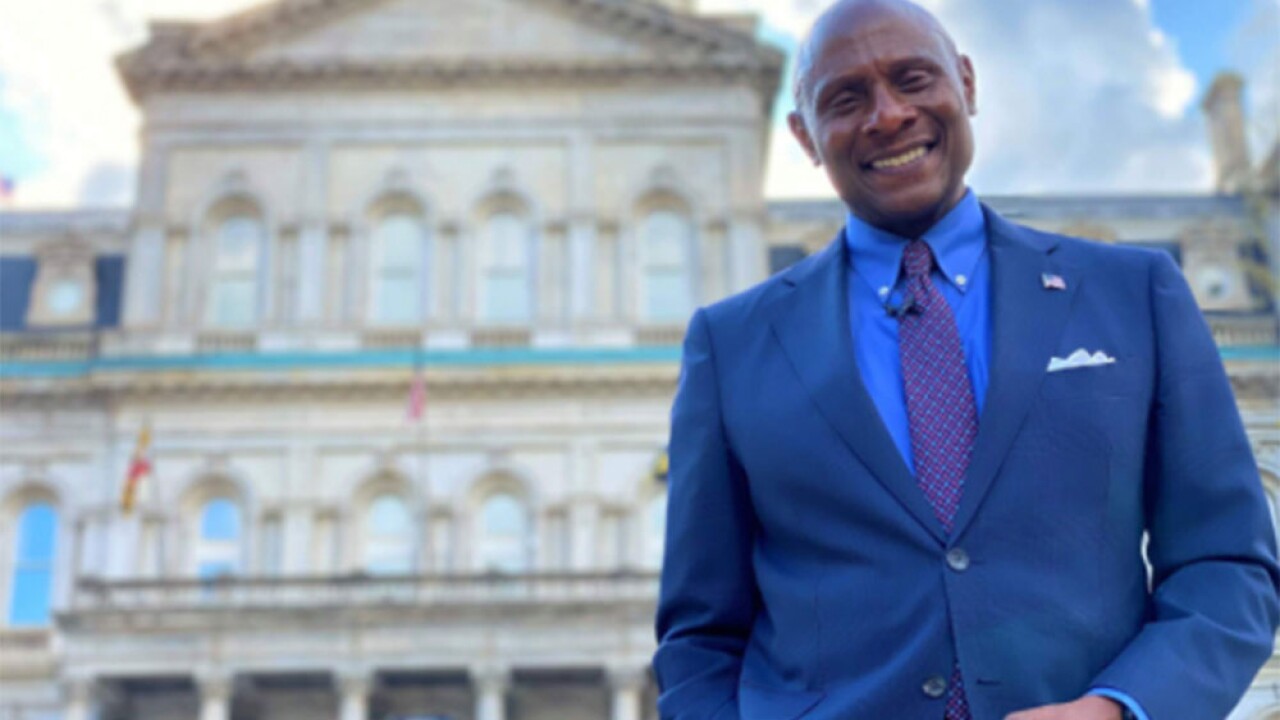 BALTIMORE — Independent Baltimore City Mayoral Candidate Bob Wallace announced that he has officially secured a spot on the ballot in the November General Election.

He will be going up against Democratic nominee Brandon Scott and Republican nominee Shannon Wright.

The independent candidate collected over 8,000 signatures from registered voters in Baltimore City, surpassing the necessary signatures requirement to be placed on the ballot.

Wallace is the only unaffiliated candidate in recent history to secure a spot on the ballot in the Baltimore City general election.