"I wanted to leave with my name intact," BPD spokesman says in post resignation interview 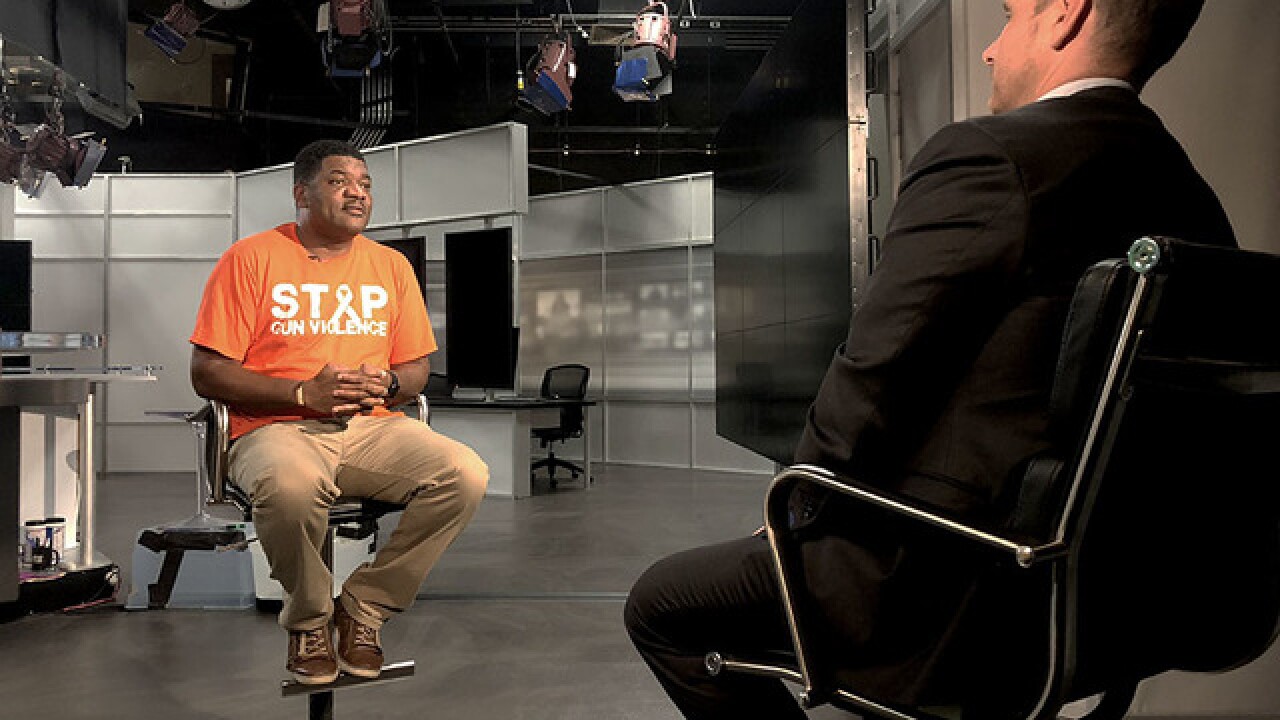 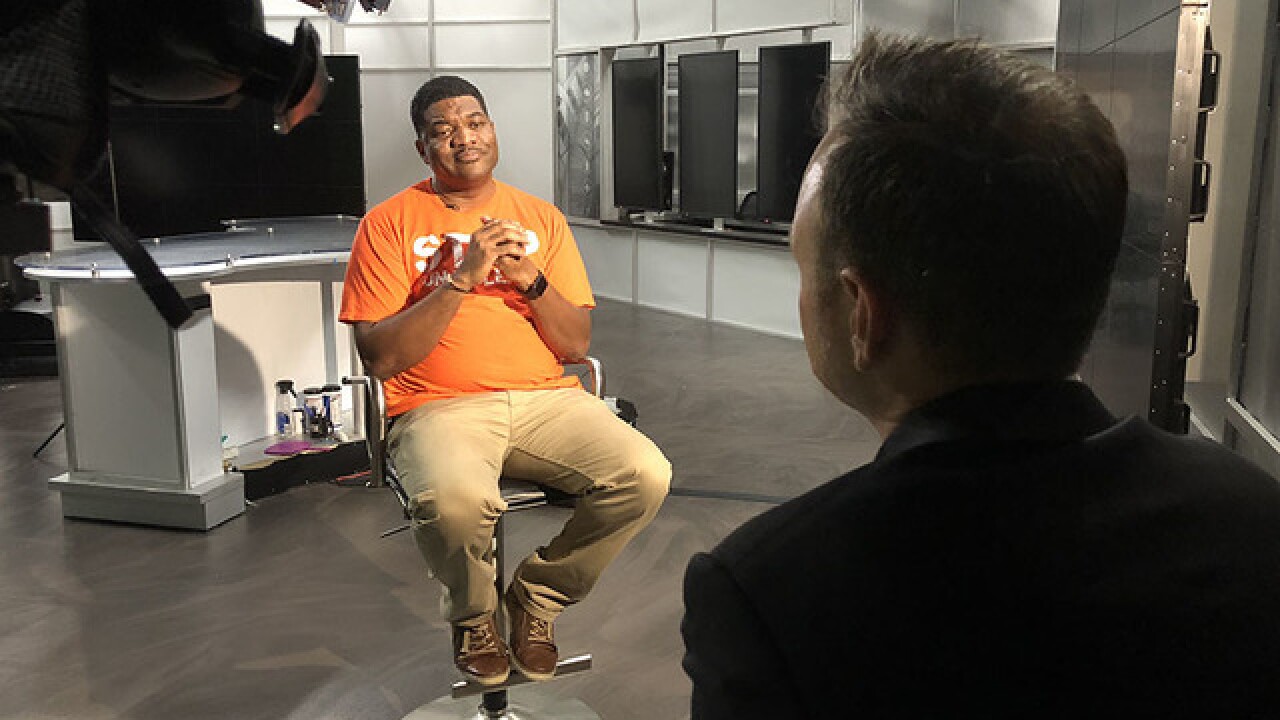 TJ Smith, the public face of the Baltimore Police Department, announced his resignation Wednesday, sharing a lengthy letter in which he described his time in his role all too familiar with its problems.

On his first official day of retirement, Smith put voice to those words, engaging in his first television interview since the announcement with WMAR 2 News Investigator Brian Kuebler.

“It’s bittersweet,” Smith said of his decision to step away from his role in the department. “I still love this city and love the people of this city. I’m humbled with the outpouring of support and appreciated from so many people in the community.”

Smith said he had been mulling his departure for months, but each time he felt it was time to go, he would encounter a city resident who confided in Smith their affection for and troubles with the city, warmly thanking him and speaking of their hopes for a better future. Smith also wanted to make sure he wouldn’t leave the department in a lurch if scandal or news broke that needed to be addressed, a not infrequent occurrence in the recent years.

“It’s one of those things where so much transition, you can only take but so much of it,” Smith said of the turmoil at the top of the department. Since 2015, Baltimore has had four police commissioners, a number that will soon increase to at least five as Interim Commissioner Gary Tuggle withdrew from the current search for the city’s top cop. Mayor Catherine Pugh said a successor will be named before the end of October.

“We’re in the spotlight like no one else,” Smith said. “I think it’s only fair that a new person brings in someone and they have the synergy.”

The prospect of new leadership was another factor in Smith’s departure. He said a new commissioner will likely come into the job “full throttle,” wanting to get their agenda in place swiftly.

“I know that the Mayor’s taken this much time to select the right person,” said Smith. “It’s a turning point for the agency.”

Smith likened the Consent Decree and the subsequent conflicts between department brass and the city to a “messy divorce,” saying the rank-and-file officers in the street were like the children of that divorce, left to bear the brunt of the acrimony and at times acting out.

“That level of instability makes people act up,” Smith said. As new scandals break unexpectedly, part of his decision to leave was to get out hopefully before another issue could mar his departure.

“I wasn’t going to allow my name to get tarnished with some of the stuff going on,” Smith said.

He spoke of his frustration with the level of violence that plagued the city during his tenure. The statistics are staggering. With annual homicides totaling more than 300 for now what looks to be four consecutive years, more than 1,000 people have been murdered and more than 2,000 have been shot during his time as spokesman, Smith said.

“It weights on you. That’s is something that is not normal for most humans,” Smith said. “ …. We have to have systemic reduction. … We just have to continue to push, push, push and get better beyond just a police approach.

As the public voice of the department, often Smith had to face the media following crimes and controversies. Whether answering questions about a department conflict or announcing developments in a case that gripped the city, Smith never saw himself as just a spokesman, and he hopes city residents didn’t either.

“It’s actually offensive to just call me a PR person. … I tried to use the position, the PR position I was in, to identify with a lot of what these young people in our city are going through,” Smith said. “I learned to keep it real and learned to talk to people. … The person I am on camera, talking about what’s happened, is the same person who’s going to sit down and have a conversation with you.”

Smith said his goal was to connect to the people of the city, understanding their reality and hoping to break through. He shared a hopeful hypothetical, in which the parents of a teenager who is known to deal drugs might convince their child to stay in one night, to not be a part of the cycle of crime and violence that has seen Baltimore sustain record levels of crime in recent years. He hoped his passion connected with officers in the streets, who could leave the department and work in less stressful, higher paying jobs in other jurisdictions but stay because of their own call to service for the city.

“I said when I came here I’m here as a community advocate,” Smith said “That’s just who I am, and I’m proud of it. That’s not going to change.”

Smith was cagey about his next moves as a private citizen. He intended on weighing his options, but in the short term his focus would turn more to his son, and maybe a “day nap.”

But throughout the interview he returned to his concern and care for Baltimore, vowing to say engaged and remain hopeful, directing his message to individual Baltimoreans struggling with the lived experience of the city’s challenges.