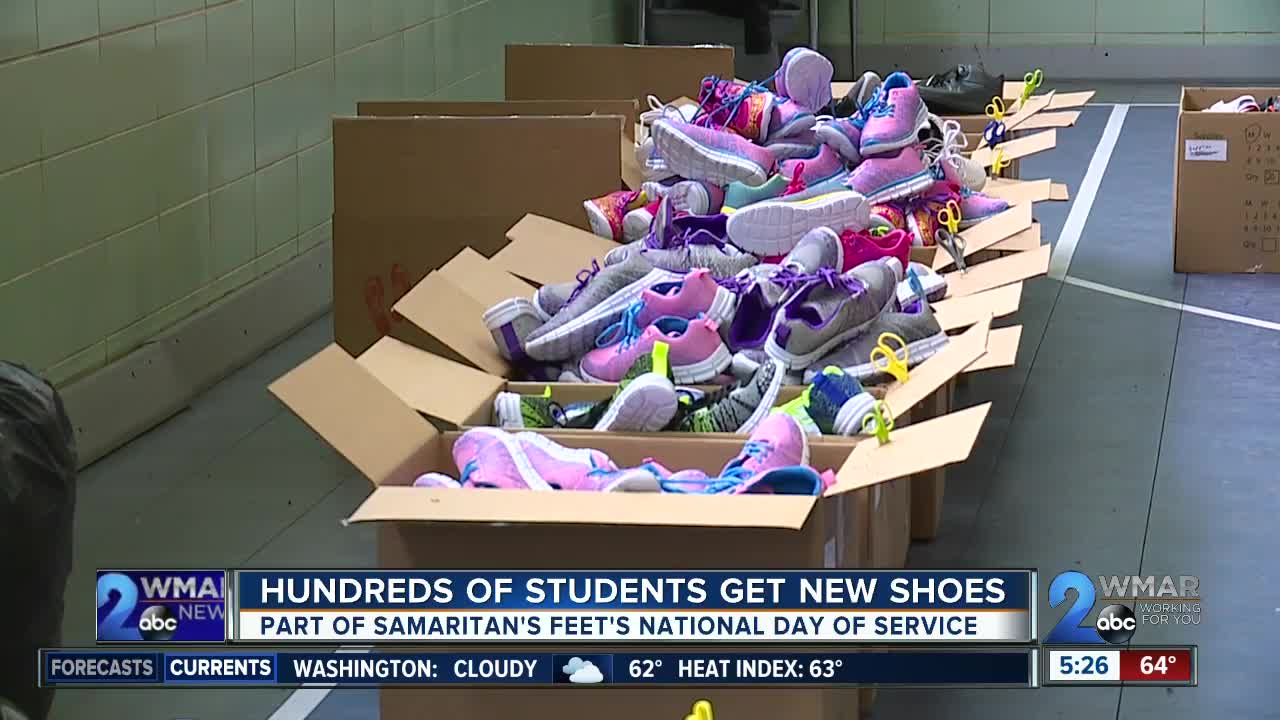 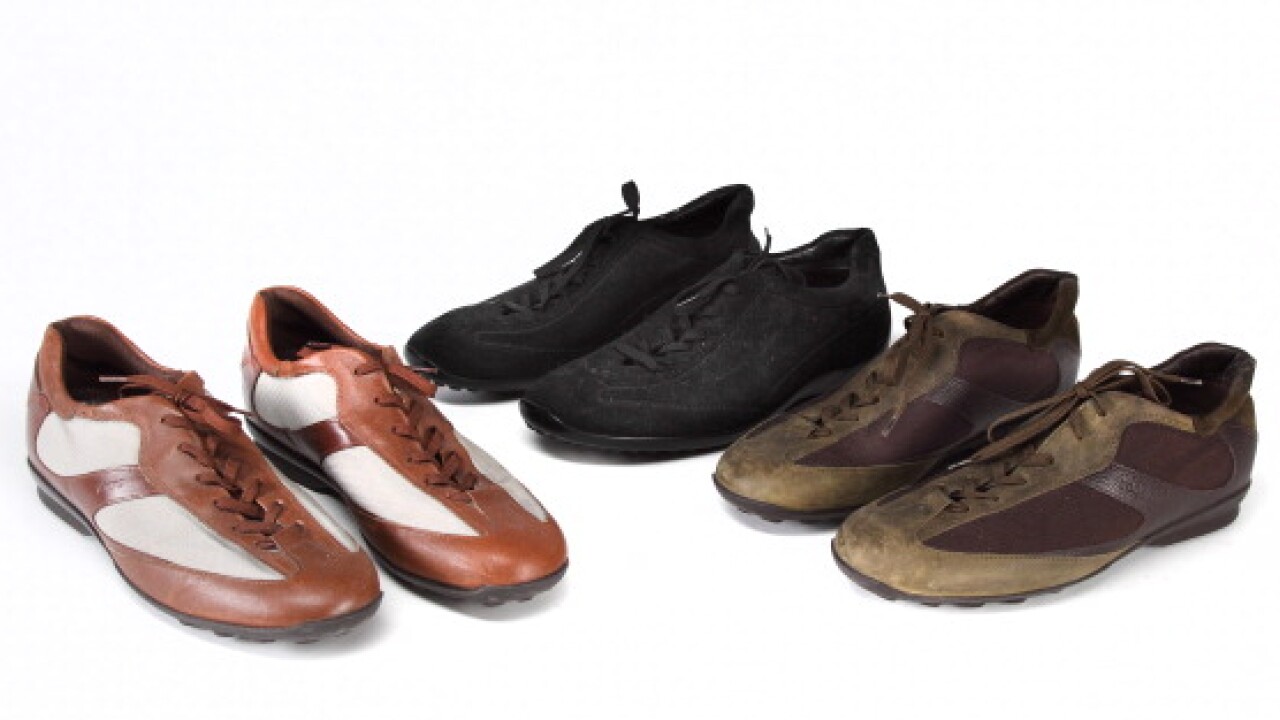 Residents volunteered at a shoe distribution event at Harlem Park Elementary School on the city’s west side.

They handed out 500 pairs of new pair shoes and socks. This is part of Samaritan’s Feet National Day of Service campaign built around MLK Day.

During the campaign, Samaritan’s Feet will serve over 12,000 people in 25 cities and 15 states.