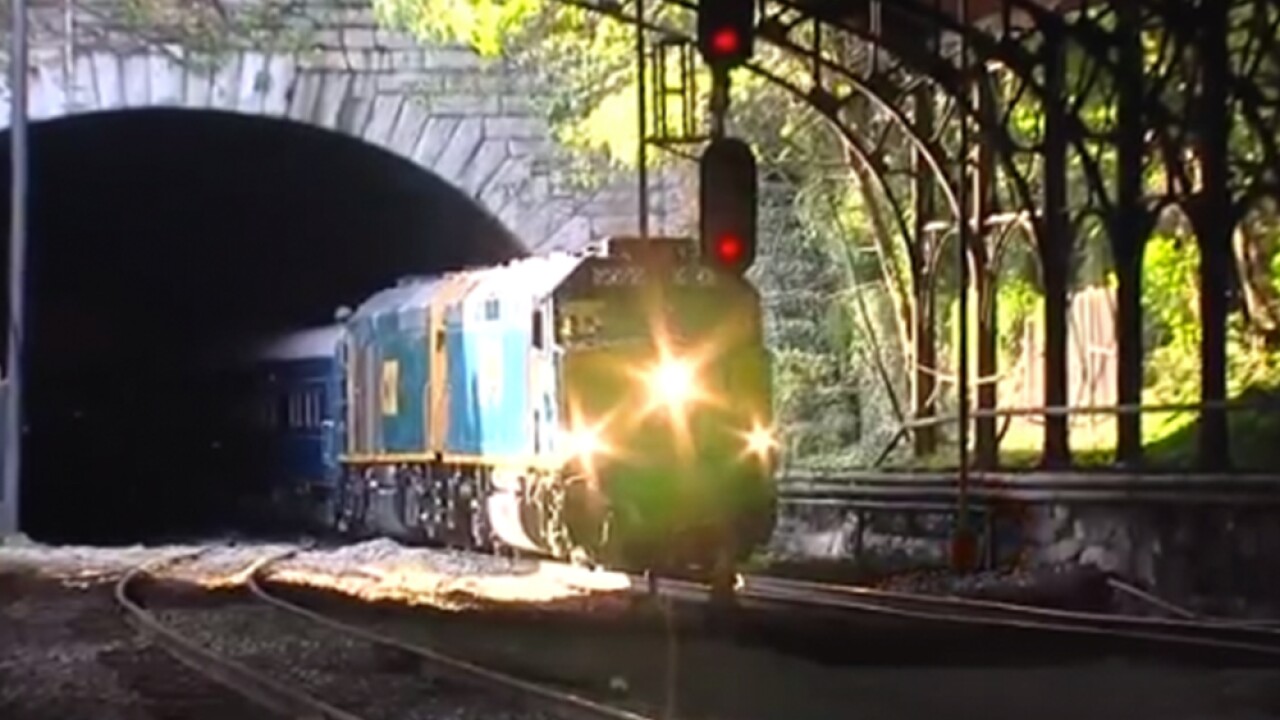 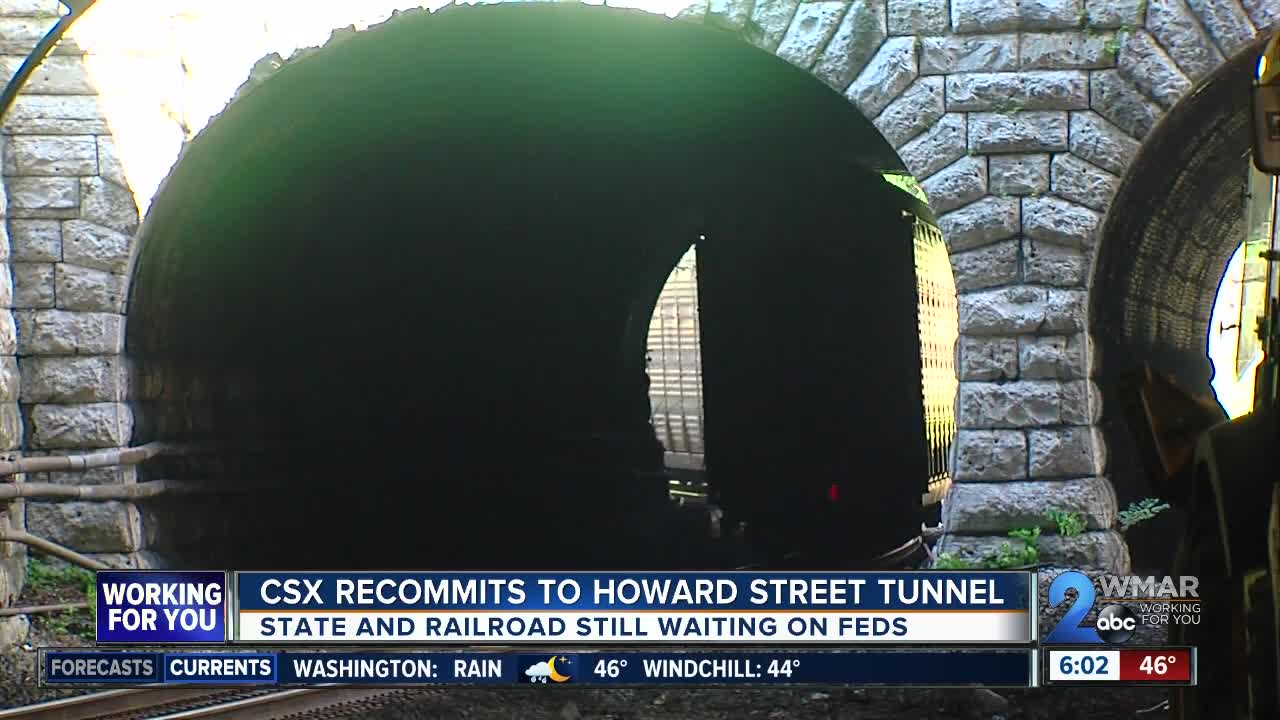 BALTIMORE — The Howard Street Tunnel is a 1.7-mile relic running along the city's west side.

Built by the B & O Railroad in the 1800's, it is the only way for trains to get from the Port of Baltimore, through the city and to points north.
It’s an economic artery for the city and state...but it's constricting progress.

The tunnel lacks the clearance by just one foot for CSX Railroad to double stack its cars which could immediately result in billions more a year for the state and the Port of Baltimore says, 6000 more jobs.
Maryland Governor Larry Hogan has called a fix to the tunnel a key project for his administration and in 2016 thought he had the solution.

The state, CSX and the feds all chipping in to help sink the tracks and shave the tunnel ceiling to make it happen, but then last year, the railroad pulled out of the deal, in effect, killing the 425-million-dollar agreement.
Thursday night though, a change of heart; CSX is now putting nearly 100 million dollars back on the table.

In a statement to WMAR-2 news, the railroad said in part that at the request of the governor and the Maryland delegation, it would again contribute to the project moving forward, “We appreciate the efforts of all involved and look forward to finding a solution on how to move forward with this critical project.”

It was good news to the governor who released his own statement saying that his administration, “Stands ready to work with our federal partners to secure the resources we need to get this critical project back on track.”
And so, two of the three parties are back at the table.

The third part will come from the federal government, but it is unclear if the project is on the radar of the current administration.

Hogan says he has spoken with the Vice President and the Transportation Secretary to personally lobby for the more than 100 million dollars.

If successful, the governor calls the retrofitted tunnel a transformative infrastructure project for Baltimore City, its port and the state as a whole.