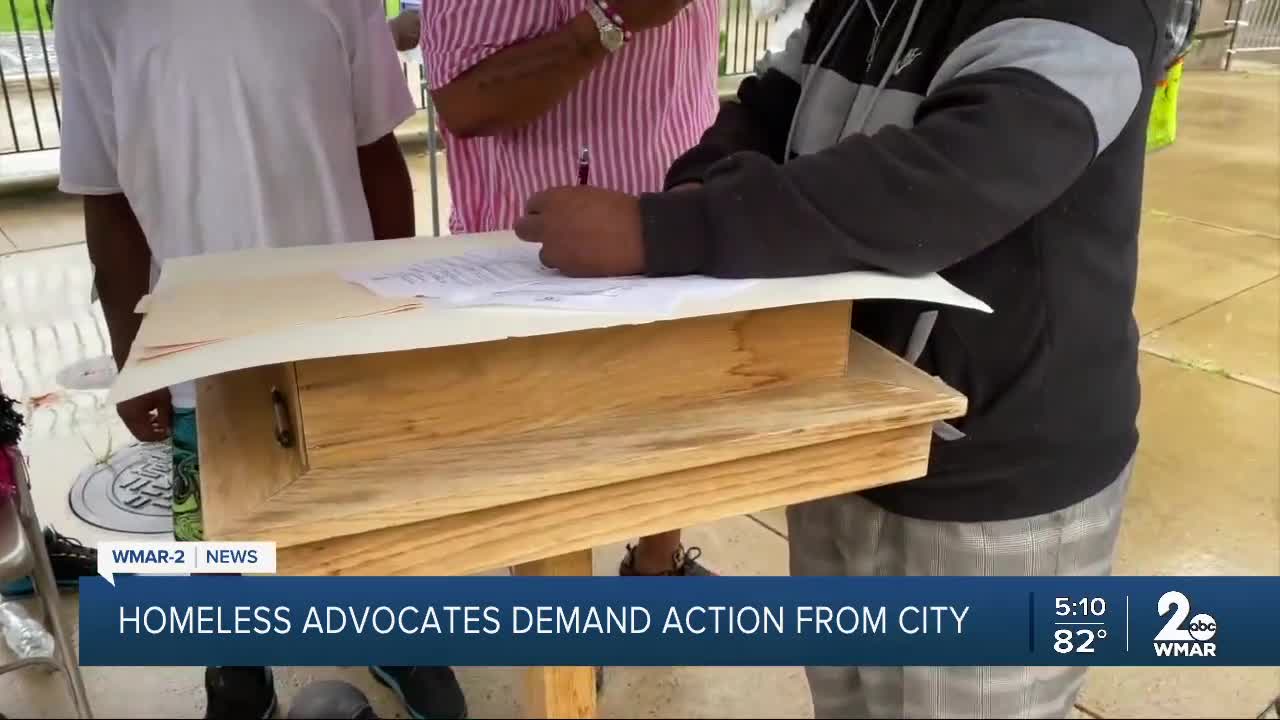 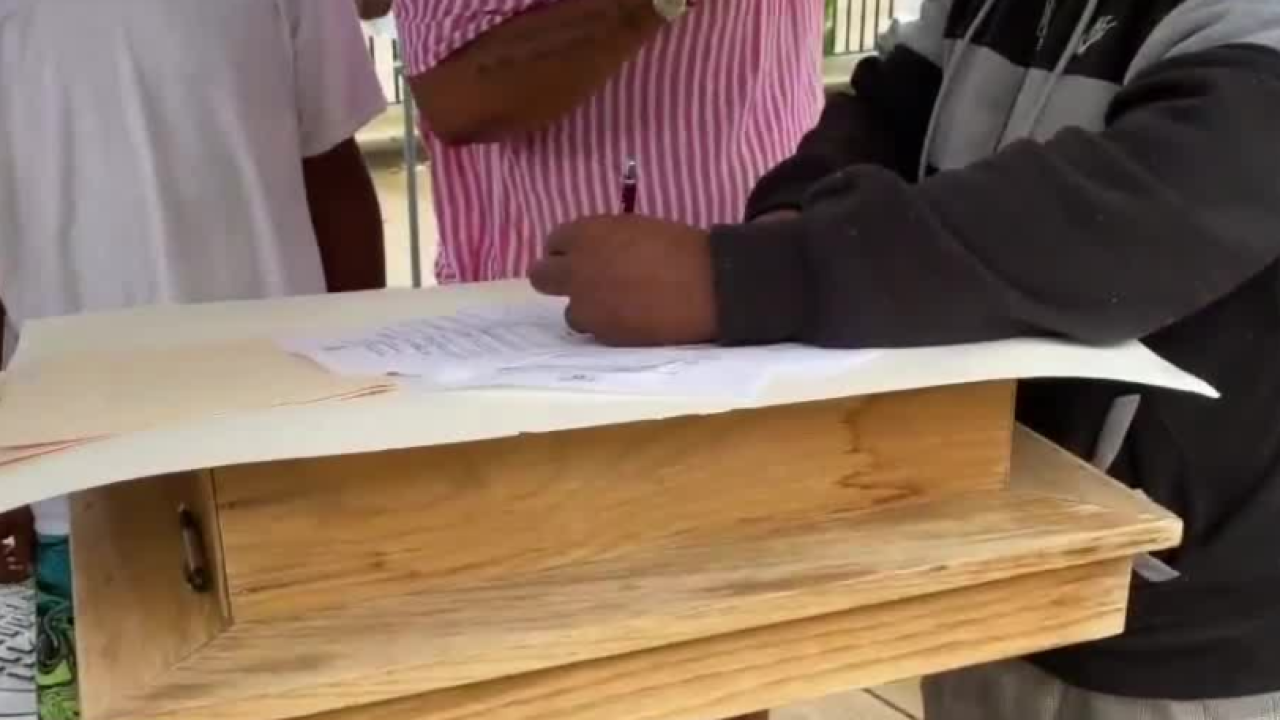 Advocates said they're outraged and concerned about the status of the city's homeless populations, especially since the homeless services agency is still without a full-time director.

They want to know, where Baltimore City's Homeless Services are.

Advocates want the immediate appointment of a director of homeless services.

They also announced a petition drive to offer the expertise of the network as a consultant to the city.