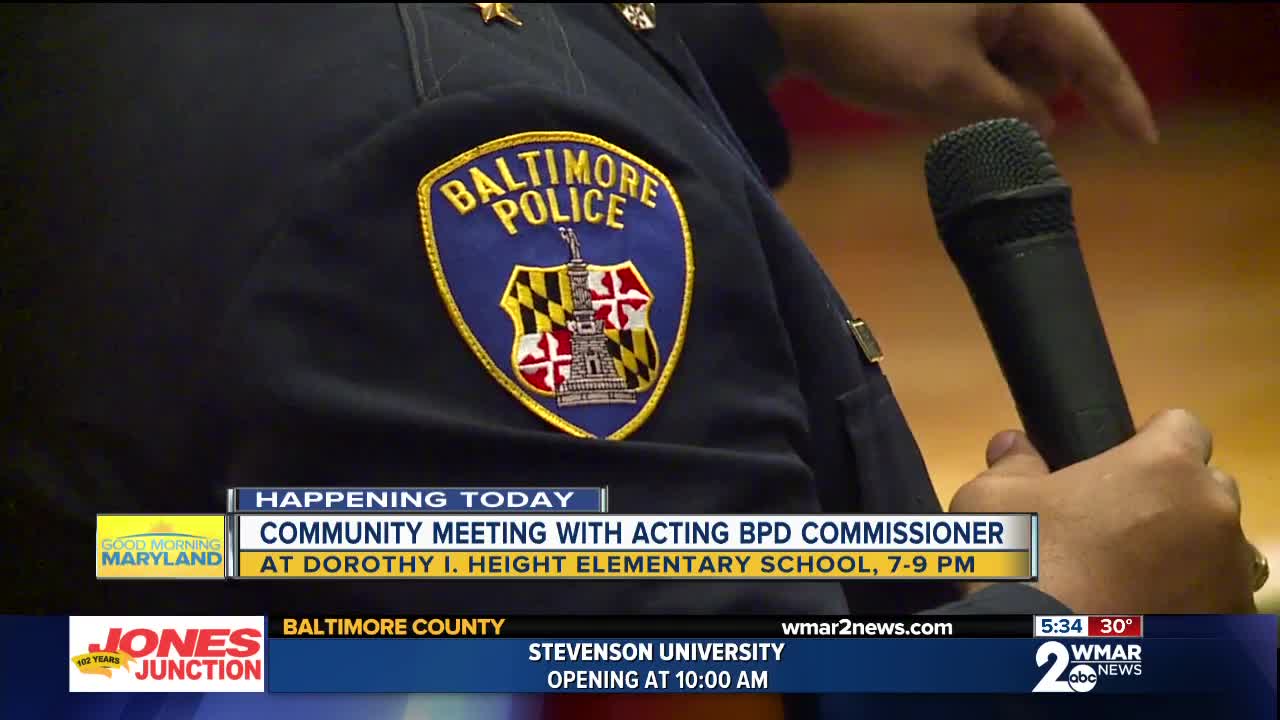 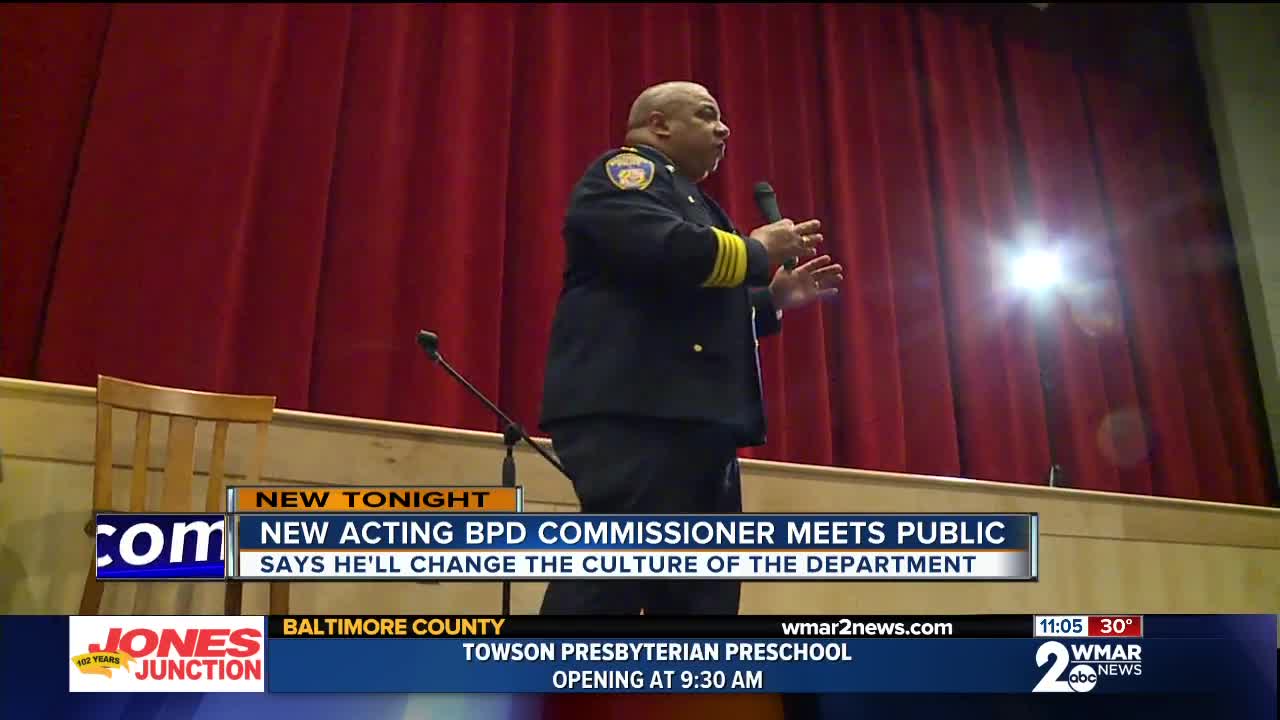 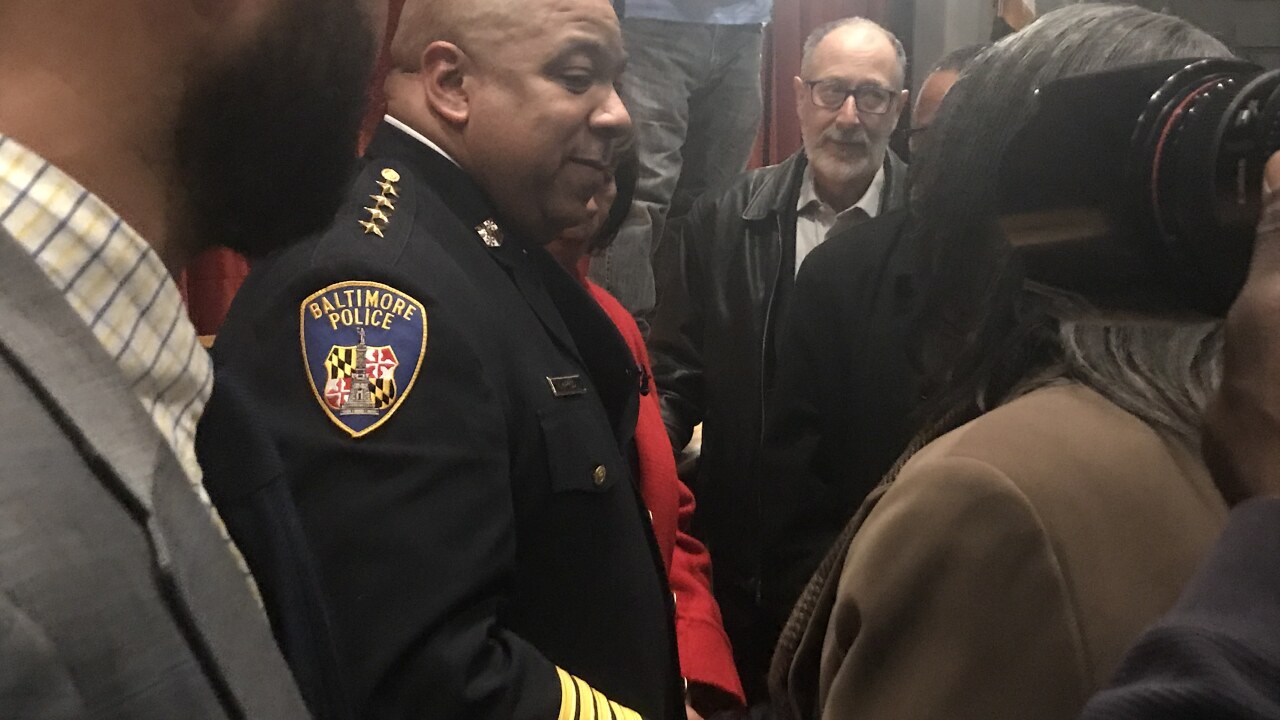 He talked about his journey to here, working his way up through internal affairs unafraid to root out bad officers in the New Orleans Police Department.

He said he is ready to undertake the enormous task of leading a police organization still living in the shadow of the Gun Trace Task Force.

“I had no problem putting bad cops away my entire career,” said Harrison. “That lead me to some work as an undercover police officer to take down an entire network of police officers in New Orleans.”

He sees this job as a great opportunity and said he’s excited to turn things around.

One woman talking about her nephew who was hit and killed riding his four-wheeler in the city.

“My sister runs down to the scene as my nephew lays there dying in the street the officer says to her I told him I was going to get him,” the woman said.

Residents asked how the new commissioner will improve a strained and in many spots broken relationship.

“It is my job and our job to root that out and to change that culture,” Harrison said. “So that number one officers perform their duties with empathy and with compassion and that we are hard on crime, but soft on people.”

The next meeting is Tuesday, February 12, 2019 at 7 p.m. in the central district at Dorothy I. Height Elementary School.

Harrison’s confirmation proceedings in City Council are scheduled to start in March.