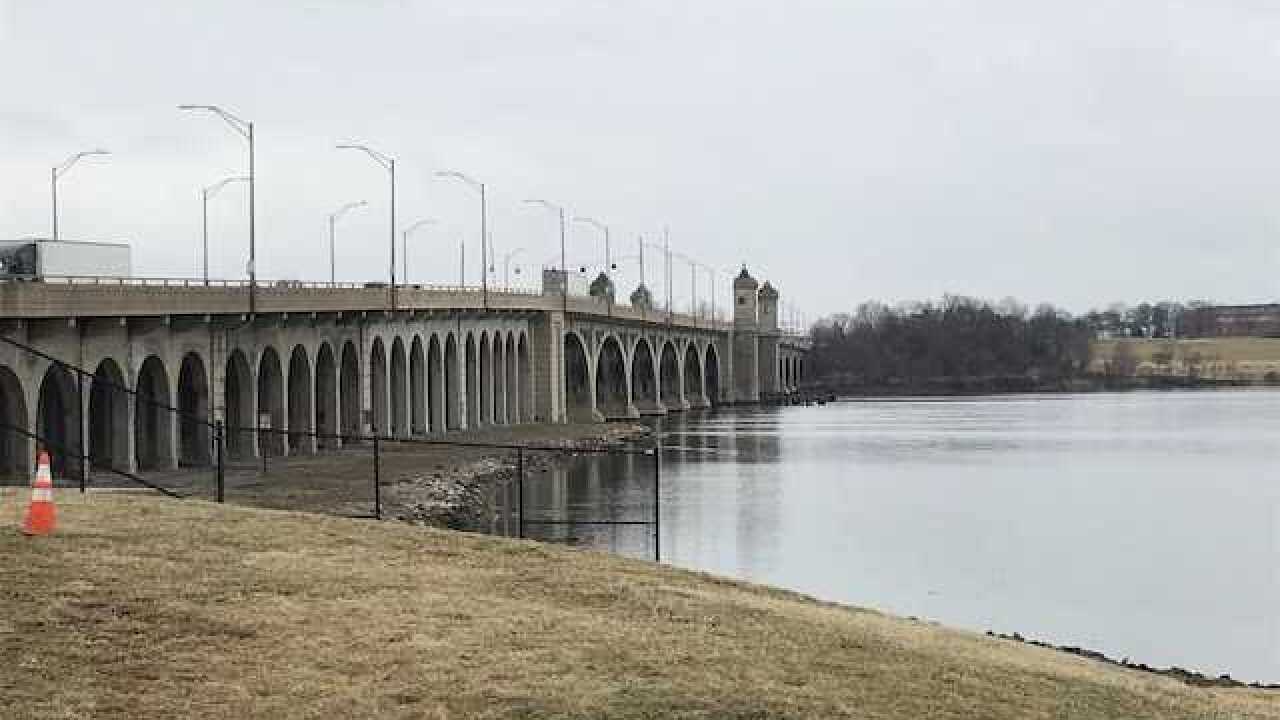 The repaving of the Vietnam Veterans Memorial Bridge has again been postponed, the Baltimore City Department of Transportation said Wednesday.

Better known as the Hanover Street Bridge, the crossing's deteriorating roadway was scheduled for resurfacing this weekend, closing the span from Friday evening to Monday morning. That closure is now canceled, "due to the possibility of inclement weather," the DOT said. The department is planning to reschedule the repair work and "will announce the new date as soon as possible."

This is the second postponement of the resurfacing project. It was originally scheduled for the weekend of July 20-23, but impending storms canceled those plans.

The potential repair or replacement of the bridge has been a point of focus for the state and city DOT, as well as city councilmen. A study released in April recommended at least $50 million in repairs.