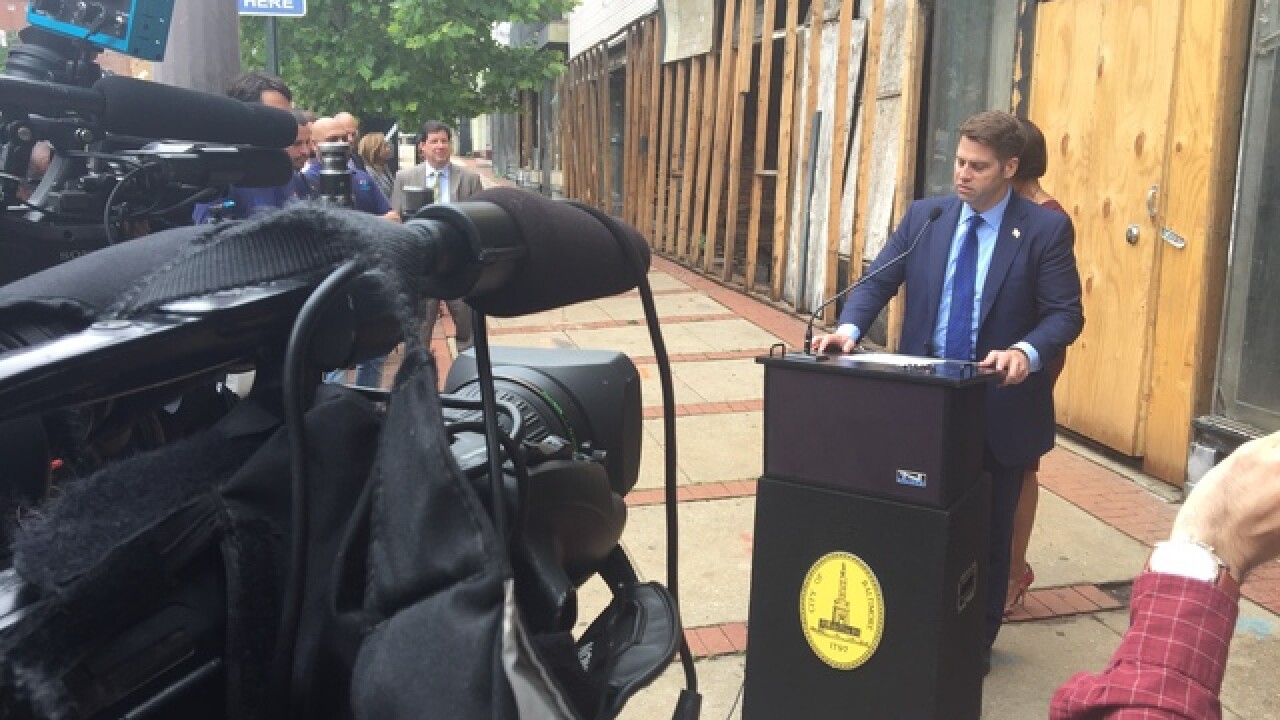 Copyright 2018 Scripps Media, Inc. All rights reserved. This material may not be published, broadcast, rewritten, or redistributed.
<p>Photo by Tony Marsala</p> 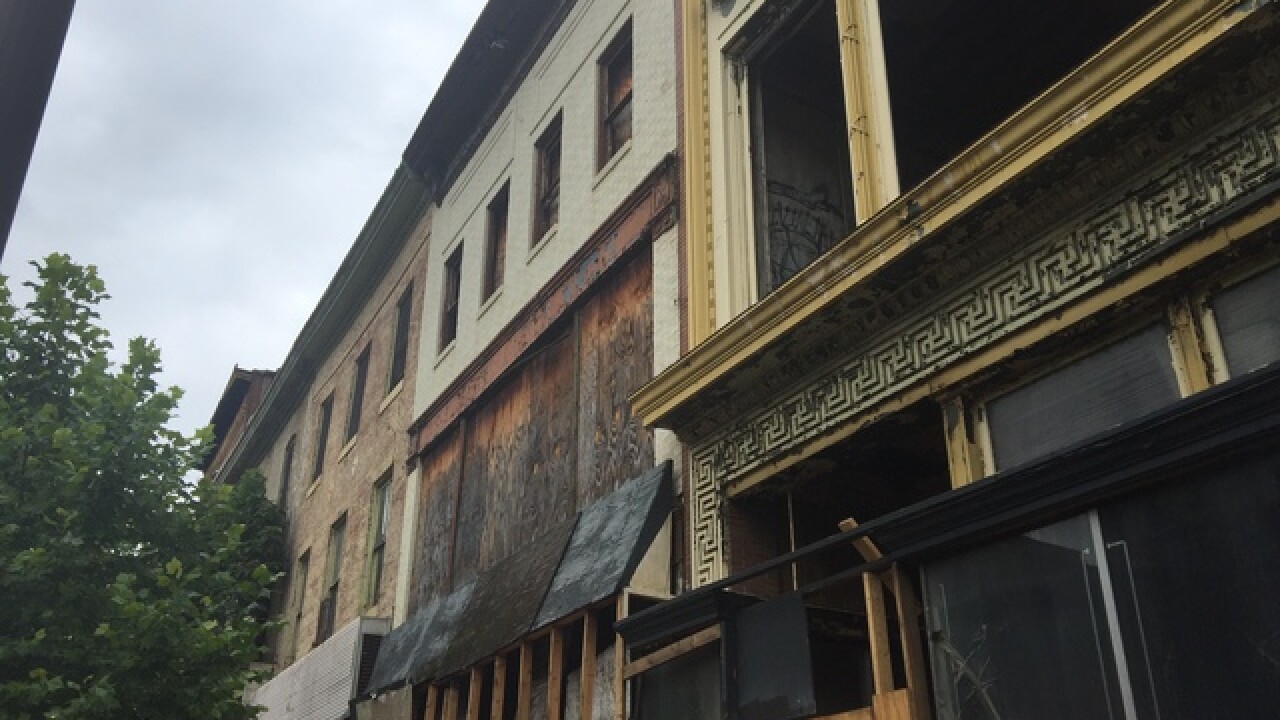 Its a well-known street in Baltimore and it's about to get a makeover.

Mayor Pugh, the Baltimore Development Corporation and the Poverni Sheikh Group (PSG) were on Howard Street Wednesday afternoon to break ground on the Howard Row Project.

The project aims to bring revitalization to the businesses and apartments in the 400 block of Howard Street. The new stretch of buildings will include 41 apartments and five retail spaces, but a worker with PSG says they don't want to just stop there.

"We believe in the long-term vitality and re-development in this particular area of Baltimore City, the Howard Row, and this entire Howard corridor," said Greg Kostrikin with PSG. "We have another project nearby which is a mix of commercial and light industrial in the 600 block of Howard Street and we would like to continue revitalizing it block by block."

He said Howard Street has so much history and 50-60 years ago it was the place to be. Kostrikin continued to say that a renaissance of Howard street is on the way, and he is glad to be a part of it.

"It is one of the most beautiful streets in Baltimore, at least I think so, and it is in desperate need of redevelopment."

And Mayor Catherine Pugh says she hopes to continue to work with people like Kostrikin who are passionate about fixing Baltimore.

"These are the kind of things we want to see in our city. These particular buildings help us provide jobs and opportunities for people who live in our city."