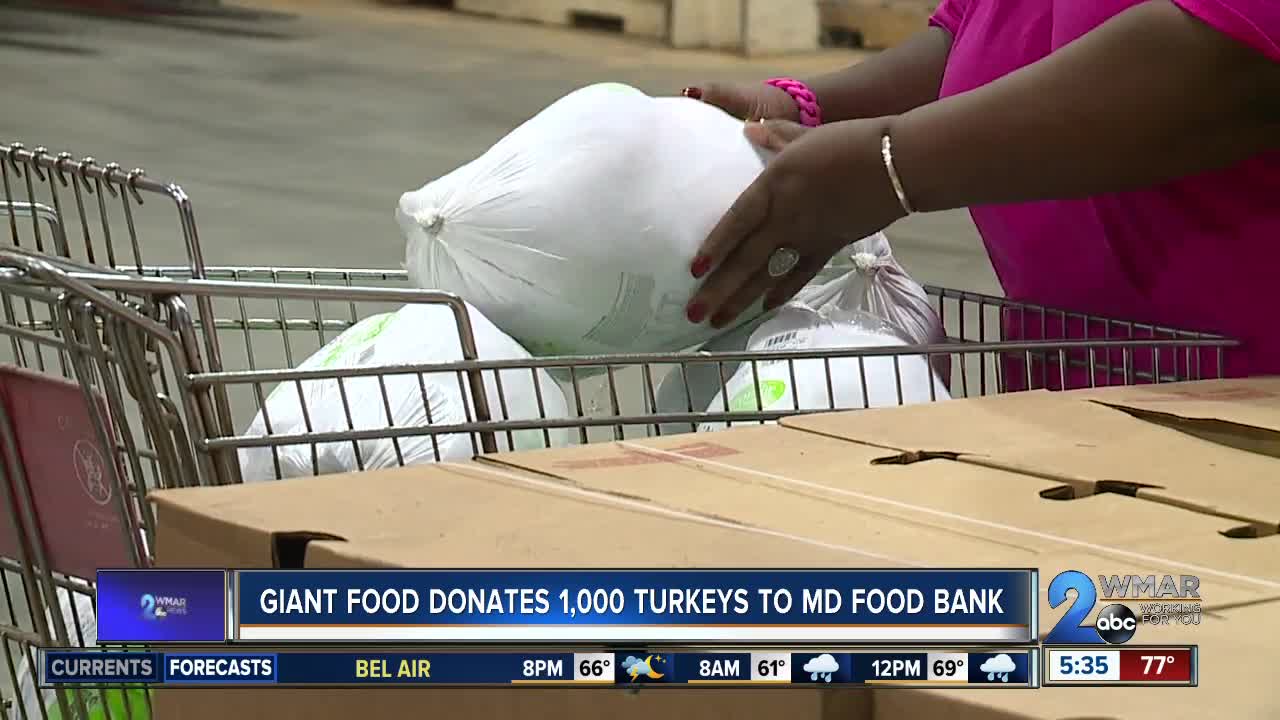 Giant Food made a major donation to the Maryland Food Bank on Thursday. 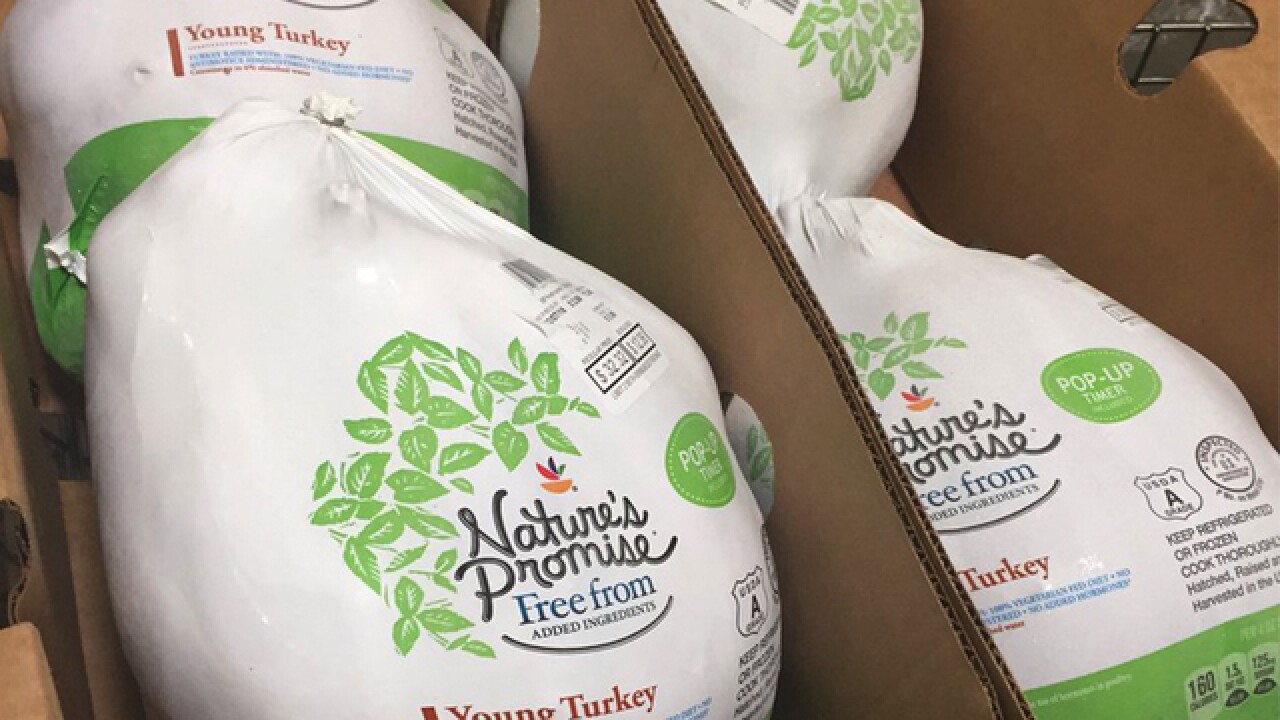 BALTIMORE — Giant Food made a major donation to the Maryland Food Bank on Thursday.

The company donated 1,000 turkeys to the organization for the holiday season. The donation is part of Giant’s contributions to five local Feeding America Food Banks.

Giant will donate 6,000 turkeys to help alleviate hunger across the Mid-Atlantic region.

"I think it’s important to reach out to the communities that we serve and understand that there are those in need in Maryland and we want to be ingrained in the community and we want to make sure that those individuals have an opportunity to get a nice meal during the holiday season,” said Joe Urban, Vice President of Distribution, Giant Food.

The donation is in conjunction with a hunger drive held at all 163 Giant stores.

The drive started in early October and will run through November 28. During the ‘Hunger Drive’ customers can buy hunger boxes that will be donated directly to the closest Feeding America Food Bank.