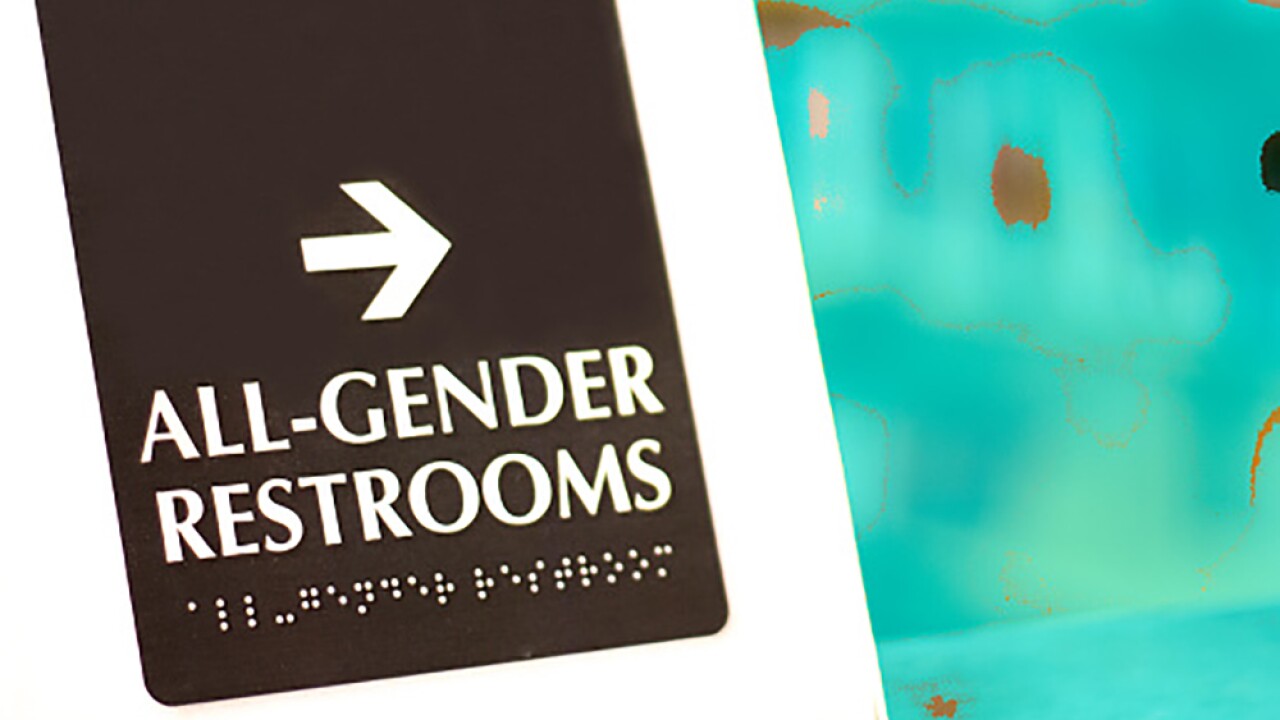 The bill will join three amendments to the city’s charter that will be introduced at Monday’s City Council meeting, as well, along with three ordinances proposed a week ago by Councilman Ryan Dorsey.

“This is about creating a more welcoming, inclusive city in our public accommodations, particularly for our trans community, our gender non-binary community—folks who would not feel welcome in a restroom labeled either 'male' or 'female,'” Cohen said in a statement.

The passage of the Fairness for All Marylanders Act in 2014 already prohibits gender-based discrimination state-wide. Cohen’s bill goes further, a statement from his office said, requiring gender-inclusive signage that would use terms like “all gender,” “gender inclusive,” “gender neutral” or just “restroom,” for all publicly and privately owned establishments. Similar ordinances already exist in Philadelphia, New York City, and Washington, D.C. The Baltimore City LGBTQ Commission supported Cohen’s proposed legislation.

“The issue of bathrooms is about access to public space. Trans people deserve to have privacy and peace of mind when using the bathroom,” said Jamie Grace Alexander, Community Director of the Baltimore Transgender Alliance. “Private single-stall bathrooms are critical to not just non-binary individuals but nursing mothers and wheelchair users. The proposed legislation would make these spaces readily available to everyone.”